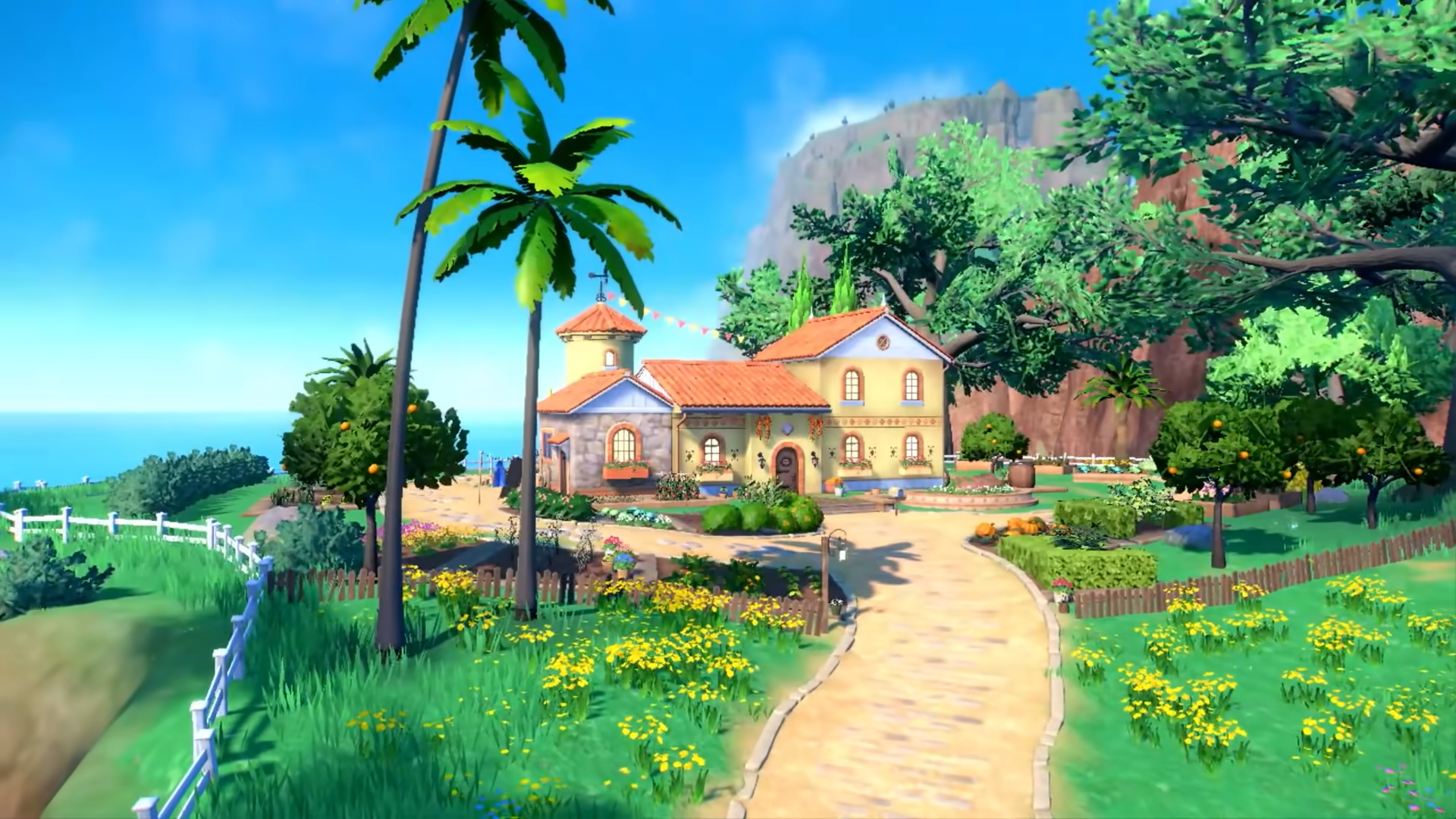 Last week marked the 26th anniversary of Pokémon, and Nintendo celebrated with a presentation about ongoing and future games in the franchise. The highlight was the reveal of Pokémon Scarlet and Violet,the ninth generation titles, and the follow up to 2019’s Sword and Shield. Scarlet and Violet are scheduled for release in late 2022.

The Scarlet and Violet teaser showed off a more open world than mainline Pokémon titles are typically known for. The official site notes that the game’s town will “blend seamlessly into the wilderness with no borders.” The presentation also showed off the three starter pokémon, Sprigatito, Fuecoco, and Quaxly, immediately igniting debate on social media, as is tradition.

Of course, the Pokémon franchise has a strong mobile presence as well, and the presentation addressed the lineup of games on that platform. Substantial updates are coming to Pokémon Go, which will be receiving several new pokémon to catch.

Launched in 2016, Pokémon Go has set the bar for AR-based mobile games. Last year alone, it generated $1.3 billion in player spending, according to data from mobile analytics group Sensor Tower, making it the seventh highest mobile game for 2021 by revenue.

“Pokémon Go continues to be one of the world's top revenue generating mobile games across the App Store and Google Play, with revenue flat year-over-year compared to 2020,” Sensor Tower’s Craig Chapple told GameDaily. “That's quite the achievement in many ways, when you consider that in 2020, the title actually had a surge in revenue due to a string of updates to make the game more accessible during the global COVID-19 pandemic and lockdowns.”

Further, Pokémon Masters EX is getting new trainers and synch pairs, Pokémon Unite will see a limited time event and will allow players to take control of Duraludon in addition to Hoopa, who was released at the conclusion of the presentation.

Meanwhile, Pokémon Cafe Mix is in for a handful of new puzzles and pokémon. According to Sensor Tower, the puzzle title brought in $1.2 million last year following a sort of relaunch.

“Pokémon Cafe had a relaunch toward the end of October 2021, rebranding as Pokémon Cafe ReMix,” Chapple explained. “In its first full month after relaunching, November player spending hit $212,000, a rise of 168% month-over-month and an increase of 53.7% year-over-year. This marked the title's most successful performance since September 2020.”

Over the last year, Nintendo appears to have increased its cadence for Pokémon-related releases. In November, the remakes of Pokémon Diamond and Pearl were released, followed by Legends: Arceus just last month. Paired with the growing mobile presence, the IP has never been stronger, which is saying something for the highest-grossing media franchise of all time. It is certainly a good time to be a Pokémon fan.