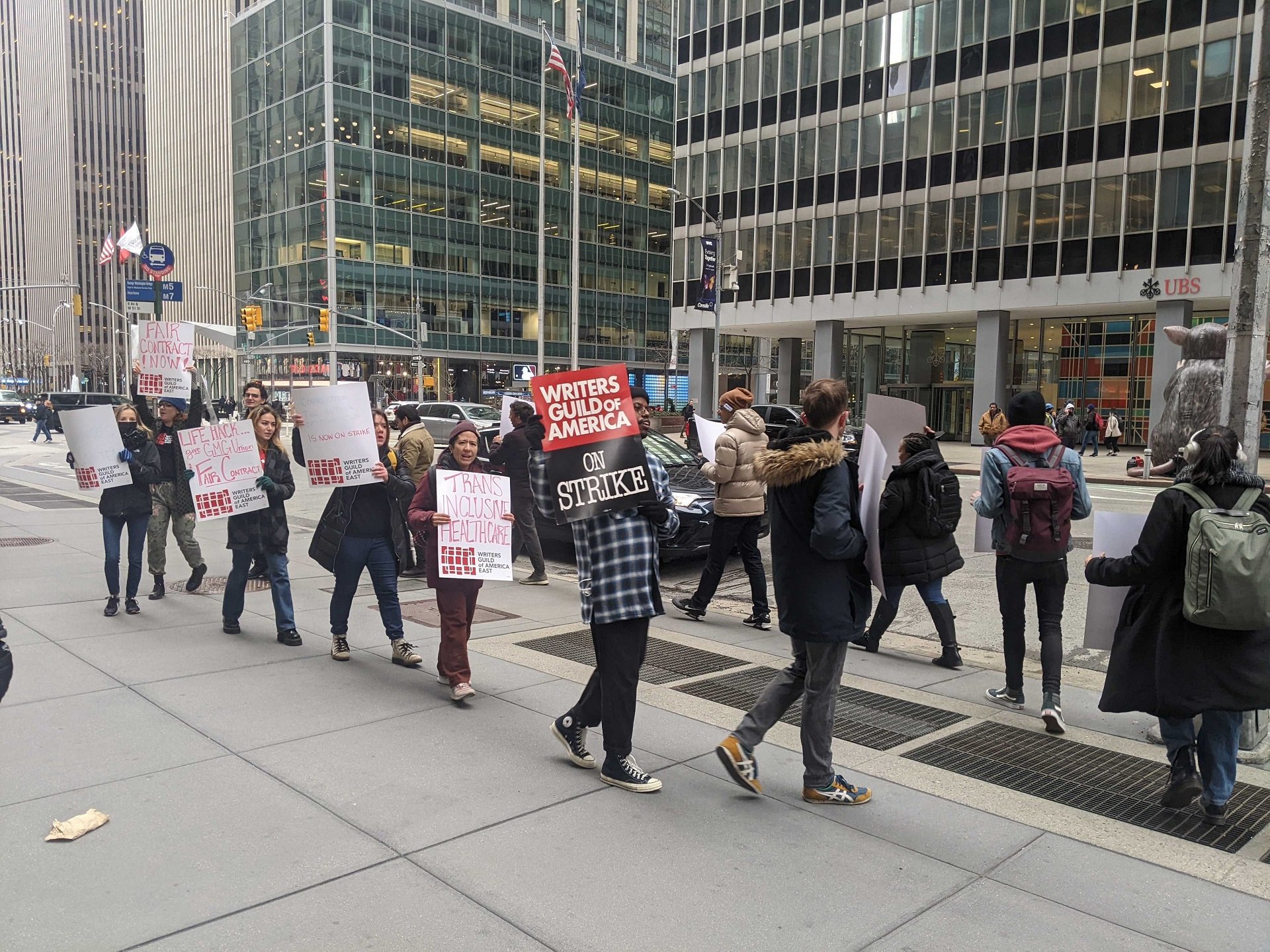 Today, the Gizmodo Media Group Union announced that it has gone on strike following failed talks for contract renewal with owners G/O Media. As part of the strike, union members are asking people not to visit group sites Gizmodo, Kotaku, Jalopnik, Jezebel, Lifehacker, and The Root.

“Since January 31, the Gizmodo Media Group Union (GMG Union) and G/O’s Media’s outside counsel have met five times,” the union’s site reads. “Every session, the company’s outside counsel sidestepped and delayed, refusing to provide written counterproposals to the union’s good-faith proposals. How can you bargain a contract when the people across the table won’t even clearly state what they’re advocating for?”

The strike stems from a number of issues that the union claims G/O has failed to address, including lowballed salaries, a seeming lack of interest in increasing GMG diversity, and adequate healthcare for trans workers.

“Kotaku staff is [very] trans, non-binary, and genderqueer. I stand with them, and everyone else at G/O Media fighting for better working conditions to make the content that you love,” Kotaku Editor-in-Chief Patricia Hernandez said on Twitter.

The GMG Union did not immediately reply to GameDaily’s request for comment.

A prominent sticking point is G/O’s insistence that workers return to offices without any options for remote flexibility, despite the fact that plans to send writers back to the office were delayed twice thanks to COVID-19.

Additionally, G/O is reportedly demanding that workers hired as remote relocate to the company’s New York office. It’s a demand that echoes the one it made of A.V. Club staff in January, when G/O told the editorial team it would be forced to relocate from Chicago to Los Angeles on short notice. The result was a mass exodus for the site.

The GMG Union has set up a fund to support its workers during the strike. This morning, the fund reached its first major milestone.