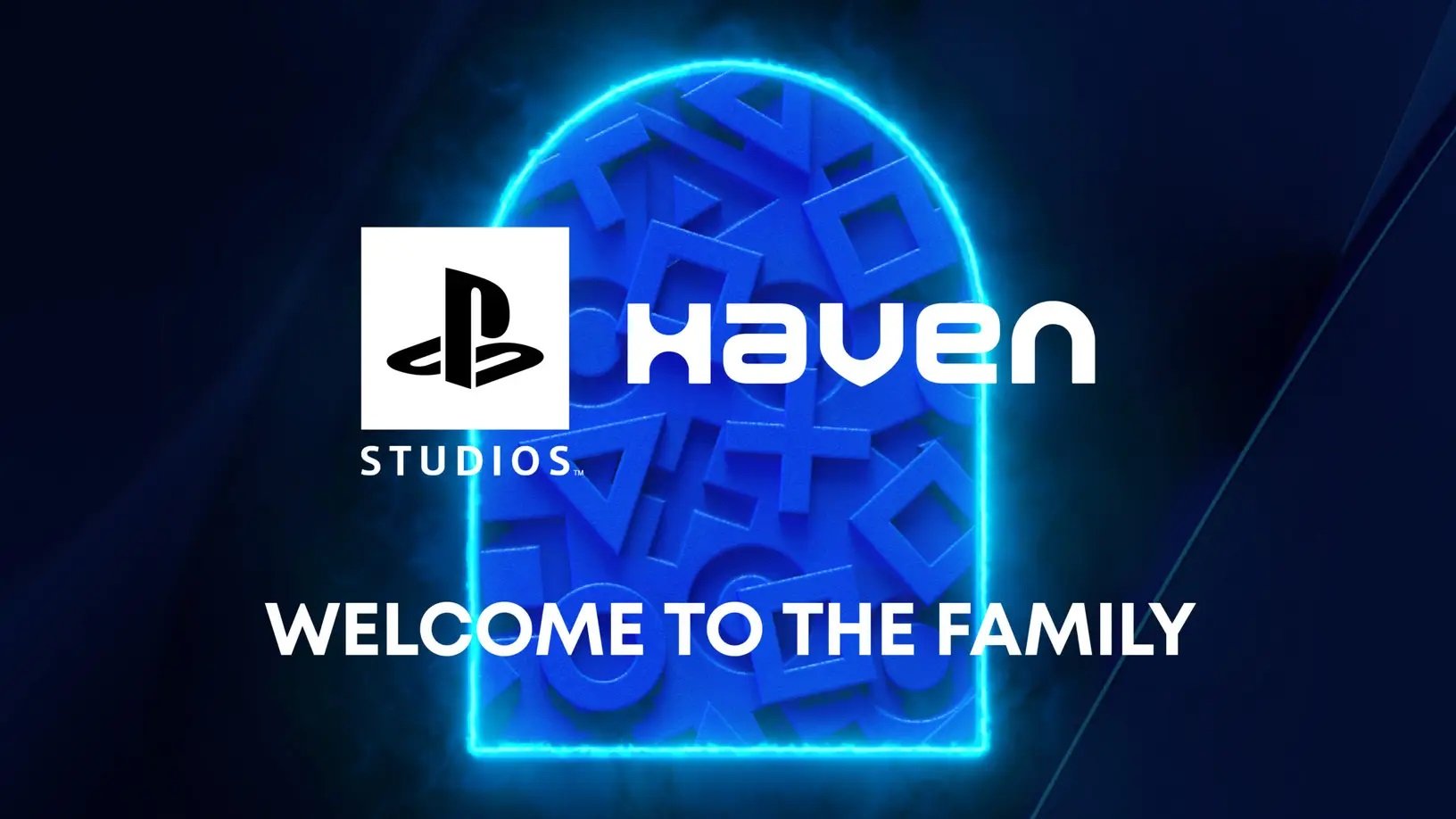 In March of last year, Jade Raymond, following her exit from Google, announced Haven Studios, a new developer backed by Sony. Today, Sony announced that it is fully acquiring Haven, adding the studio to its growing roster of first-party developers.

“Jade Raymond brings a wealth of experience from her industry achievements and an infectious passion for creating games, and the leadership team at Haven is an equally impressive group of industry veterans who have collaborated on some of the biggest and most beloved games and franchises that many of us still enjoy today,” Hermen Hulst, head of PlayStation Studios, said in the announcement post.

No details have been given regarding the price Sony paid for Haven.

The studio has not said what it is working on just yet, but it has announced that it is a live service game. This is in line with some of Sony’s other recent purchases, such as Bungie, which has substantial live service experience thanks to Destiny 2.

For analyst David Cole of DFC Intelligence, this is likely one of the primary determinants of the acquisition.

“Sony seems to be making a major push into live service games,” Cole told GameDaily. “This is an area Sony has lagged behind in recent years and is definitely something they need to catch up with, [especially] if the Microsoft/Activision deal goes through. I think this seems to fit into what Sony has said it would do and I would not be surprised to see [further] deals along those lines.”

In an interview with GamesIndustry, Hulst confirmed that, moving forward, live service is a priority for Sony, who has a reputation for large-scale single-player games:

"Obviously we will always carry on making these single-player narrative-based games such as Ghost of Tsushima, The Last of Us, and Horizon Forbidden West," Hulst explained. "But you've spotted correctly that we have invested in live service games, because that's incredibly exciting for us. It allows us to build larger worlds, it allows us to create really meaningful social connections between players.”

For Raymond, it’s the freedom offered by PlayStation and its financial backing that is exciting.

"It is this reputation of really supporting creative teams and their vision, and the understanding of the development process and what it takes to get to that quality that we're trying to achieve,” Raymond told GamesIndustry.

It will be interesting to see what becomes of Sony’s acquisition of Haven Studios, and how it will dive into the lucrative live service sector.