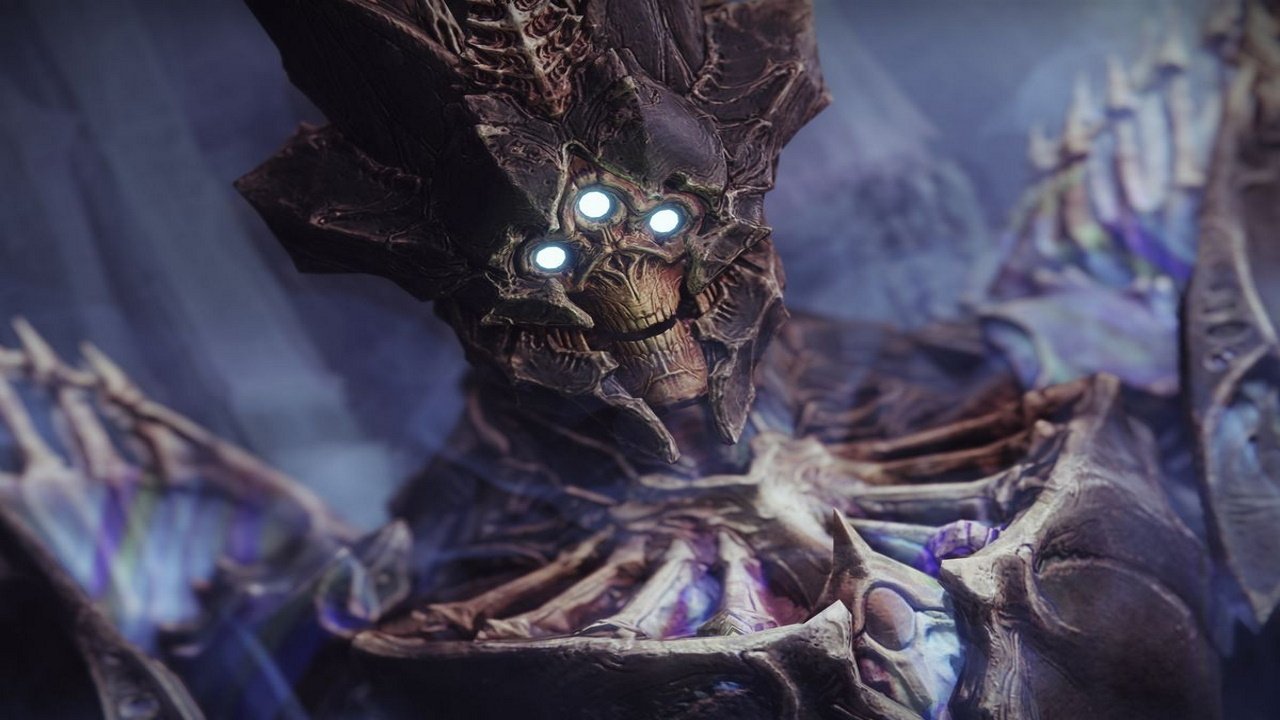 A wave of DMCA-related takedowns of unknown progeny has taken the Destiny 2 content creation community--and Bungie itself--by surprise. While the mystery surrounding their origin is what made headlines, the situation also highlights a volatile environment for content creators on YouTube who build their careers around digital media.

The takedowns began on March 20, targeting popular content creators such as MyNameIsByf, along with official Destiny 2 videos on Bungie’s own YouTube channel. While it’s an inconvenience for Bungie, the takedowns pose a more serious threat to creators who can’t earn money on their videos until the problem is sorted out--assuming it ever is. MyNameIsByf also said three DMCA takedowns result in account suspension, which is obviously a much more damaging prospect.

Some Twitter users were quick to claim the DMCAs were fake, though digital legal expert Richard Hoeg told GameDaily it could be anything from an actual fraudulent claim to an overzealous Bungie contractor acting without oversight, or even just a YouTube issue of some kind. Some messages Hoeg read mentioned a company called CSC, an IP protection company, had contacted creators about the takedowns, though it was unclear whether they were genuinely acting on Bungie’s behalf.

Anyone can fill out a copyright claim and try to have a video removed on YouTube. The platform only requires a user to identify the content in question, provide basic contact information, and agree to vague statements attesting to the request’s legitimacy for it to be considered. YouTube threatens suspension and “other legal consequences” for fraudulent takedown claims, and Hoeg said there’s not only little deterrent for filing them, but it’s in YouTube’s best interest to act on claims without considering them anyway.

“Platforms are strongly encouraged to take down based on any takedown request that complies with DMCA formalities or their equivalents, so from a legal perspective they probably shouldn’t be ‘evaluating’ [claims] at all,” Hoeg told Gamedaily. “I’d argue that for fraud on takedowns (whether that’s occurring here or not) the biggest issue is with the DMCA’s default standard of ‘remove’ combined with fairly toothless penalties for fraud.”

Title 17 Section 512, the section of U.S. law covering copyright, says only that the perpetrator may be liable for damages--assuming they can be proven--and attorney’s fees if the claim is fraudulent.

The Destiny 2 developer said on Twitter that they were not responsible for the takedowns and were investigating the situation, before adding a link to their content creation and copyright policies. Bungie’s policies are relatively open, even allowing creators to profit from sales of their work, so long as they don’t use the Destiny name or names of in-game assets.

It’s that openness that highlights the difficult conditions content creators work within. While creators are free to do what they will within the guidelines an IP holder sets out, they have no actual protections--even against the company.

“The biggest issue with that and gaming as it stands today is that so many companies (including Bungie) don’t license any rights to make such content, and simply suggest through guidelines that they won’t bring infringement claims if creators ‘color within certain lines,’” Hoeg said. “That leaves creators even more vulnerable to infringement-based takedowns, as they are very often factually infringing.”

The games industry continues to reach broader audiences--and break profit records--while streaming on platforms such as YouTube and Facebook Gaming is growing despite recent declines in post-pandemic viewership. As both sectors grow, copyright law is bound to become more complicated. The solution to such problems is not readily clear, so expect more issues like this to arise in the future.