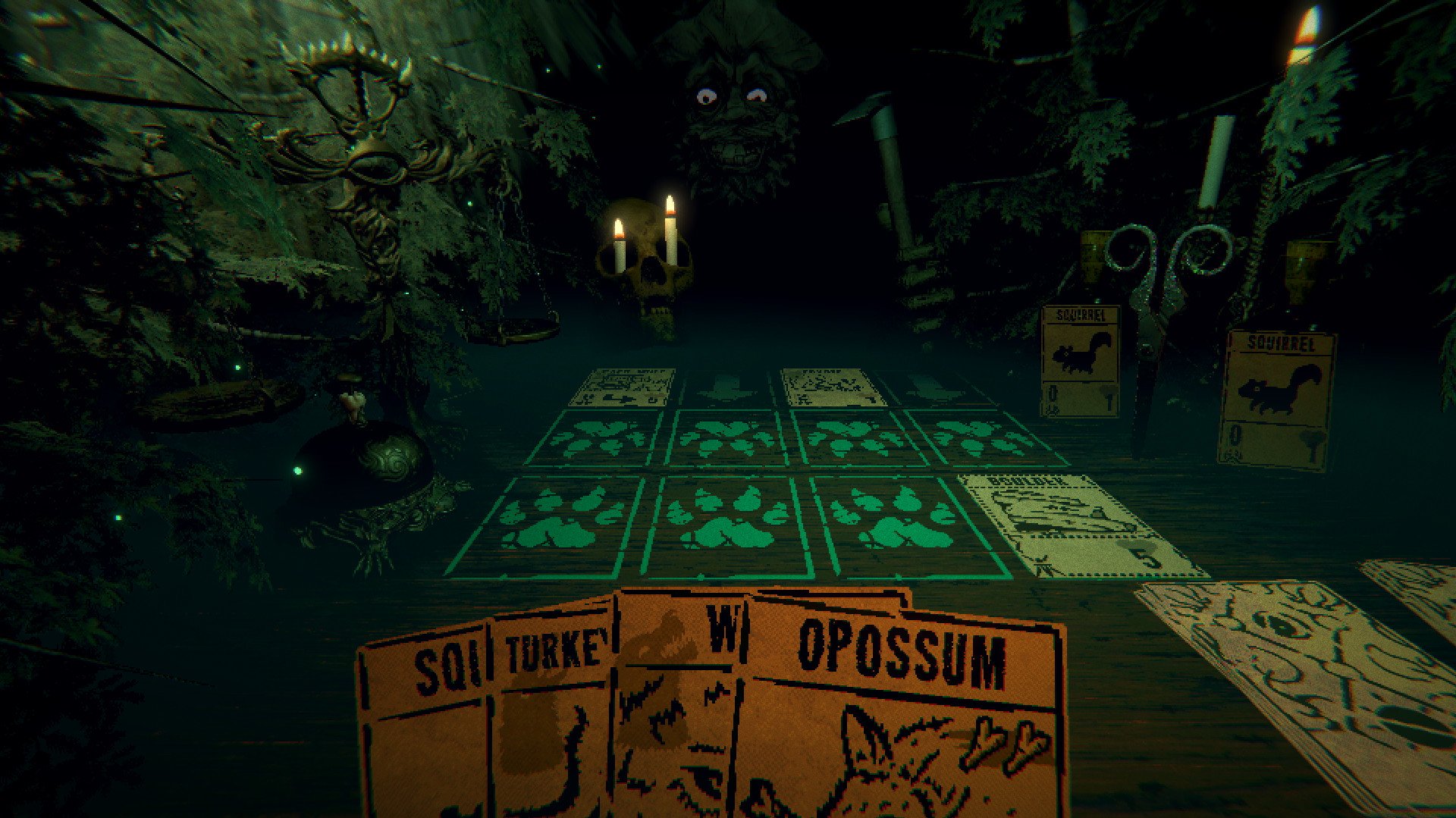 This week, Game Developers Conference 2022 took place in San Francisco, and the proceedings featured a pair of awards ceremonies highlighting achievement in the video game medium throughout the last year. The Game Developers Choice Awards (CDCA) honored a number of titles across several categories such as visual arts, innovation, social impact, and narrative. Meanwhile, The Independent Games Festival (IGF) Awards recognized quality in the indie space.

In both ceremonies, which were held in back-to-back presentations on GDC’s main stage on Wednesday, indie hit Inscryption by Daniel Mullins Games won game of the year awards. It is the first title in the history of both events to do so. The card game/escape room hybrid also nabbed nominations across several categories for both shows.

At the IGF Awards, Inscryption came out on top in four categories, including the Seumas McNally Grand Prize. Below is the full list of winners: