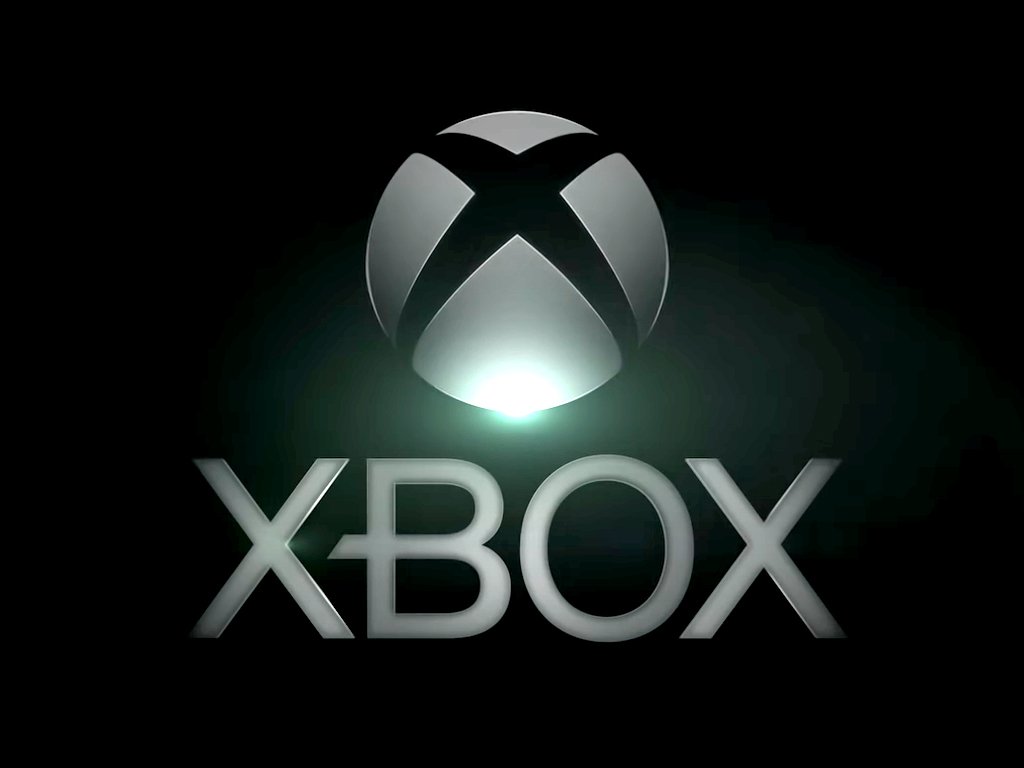 Four United States senators want the Federal Trade Commission to assess the Microsoft-Activision Blizzard deal more closely on the grounds of its potential harm to the labor market and existing Activision employees. The letter, penned by Sens. Bernie Sanders, Elizabeth Warren, Corey Booker, and Sheldon Whitehouse, raises a number of concerns aside from the immediate effect such extensive consolidation may have on the games and technology sectors, including Microsoft’s poor reputation in labor relations and the ethical implications of allowing the deal to proceed.

The senators cricitized Microsoft’s bid to acquire Activision Blizzard, calling it a “cynical and opportunistic” deal that saw Microsoft benefit from lawsuits and investigations into the Call of Duty developer. Just days after Xbox head Phil Spencer said he was re-evaluating the company’s relationship with Activision Blizzard, Microsoft CEO Satya Nadella first broached the idea of acquiring Activision Blizzard. The deal offered Activision Blizzard a way out of the predicament of stock prices that continued to lose value--without dealing with any particular consequences.

The Microsoft deal would allow Activision Blizzard CEO Bobby Kotick, accused of intentionally sweeping sexual harassment complaints aside, deceiving investors, and, more recently, benefitting from insider trading, remain in his position until the acquisition was complete. The senators said this setup allows Kotick to continue profiting, despite the demands from several quarters that he step down.

“This lack of accountability, despite shareholders, employees, and the public calling for Kotick to be held responsible for the culture he created, would be an unacceptable result of the proposed Microsoft acquisition,” the letter said.

Another key concern is how Microsoft may hamper Activision Blizzard workers’ efforts to organize and create a better workplace. The letter said Microsoft’s recent assurance that it would recognize any union Activision Blizzard employees form is “lip service,” with no guarantees of protection and several avenues for continuing to undermine workers’ organization.

It cites Activision Blizzard’s continued actions to stymy unionization, including redistributing the Raven QA department to break up its fledgling organization attempts, and Microsoft’s inaction in this and other instances. It also points to a 2014 incident where, two years after a group of temporary Microsoft employees formed a union – one of the only such organizations throughout the massive software and hardware company – they were all fired.

How influential this letter ends up being remains unclear, though it’s not the first such petition the FTC received in March. At the beginning of the month, a number of organizations requested that FTC Chair Lina Khan closely examine the acquisition based not just on Microsoft’s history of anti-union activity, but also the threat it posed to ethical data collection consumer rights. The letter said Microsoft gaining access to Activision Blizzard’s several million users was concerning enough. Combined with Microsoft’s acquisition of AT&T’s Cloud Network and advertising network Xandr in 2021, it posed a significant risk to data privacy and consumer rights.

While the FTC has yet to take action, Khan has a reputation for opposing consolidation and supporting workers’ rights. In 2021, Meta (then Facebook) and Amazon petitioned to have her recused from antitrust hearings based on her past statements criticizing their business practices.