Remedy Entertainment is bringing Max Payne back for modern audiences 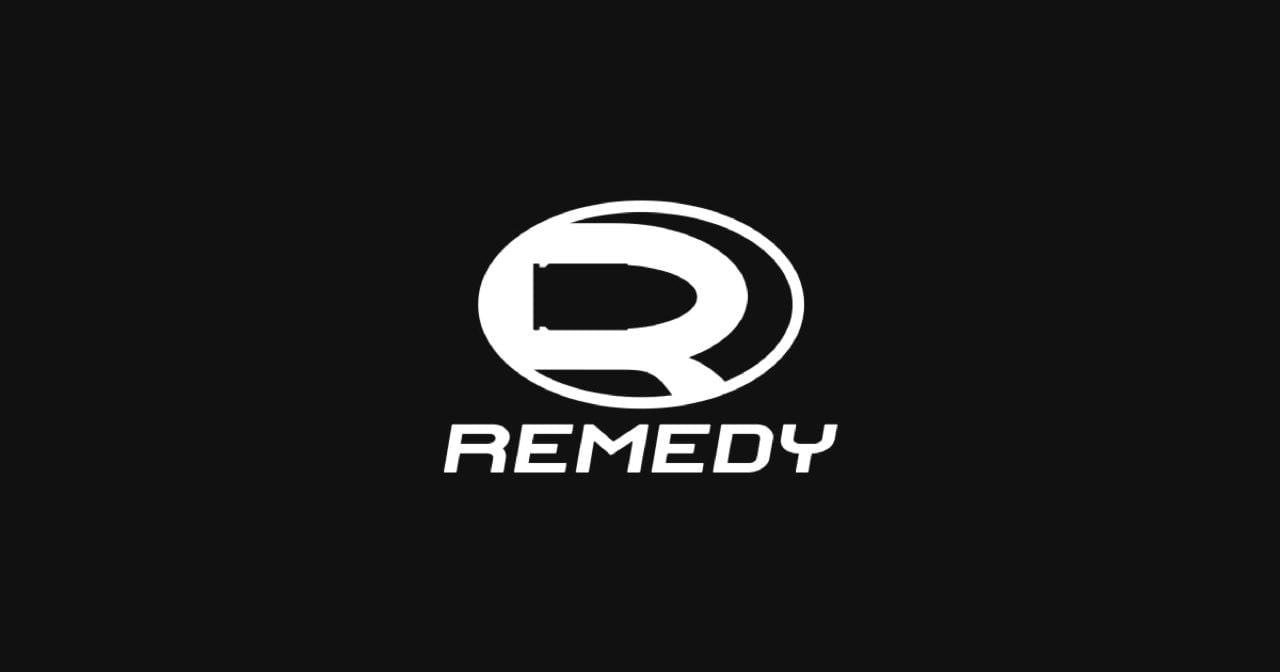 Remedy Entertainment announced it is remaking Max Payne and Max Payne 2 with funding from Rockstar Games.

“Max Payne has always held a special place in the hearts of everyone at Remedy, and we know the millions of fans worldwide feel the same,” Remedy CEO Tero Virtala said in the announcement. “We’re hugely excited to be working with our partners at Rockstar Games once again for the chance to bring the story, action and atmosphere of the original Max Payne games back to players in new ways.”

The first Max Payne released in 2001 for PC, and while the Control developer is also focused on branching out into online service games with the launch of CrossfireX and an upcoming multiplayer Control spinoff, there’s equal value in looking to the past to continue its growth.

“Remakes are a smart strategy,” David Cole, founder of DFC Intelligence, told GameDaily. “In fact we are telling investors they need to look deep into a company back catalog to asses the value of old IP.”

Cole said that Max Payne also has an element of underdog appeal for modern audiences, since it was overshadowed by Grand Theft Auto III, which released three months later.

Overlooked or not, there’s seemingly plenty of value in Max Payne as well. Remedy’s announcement to investors called the two games “groundbreaking” and said they left an “indelible mark” on popular culture, and the claims are grounded in the game’s reception. When the first Max Payne released in 2001, Greg Kasavin – formerly of GameSpot, now Creative Director at SuperGiant Games – said it was one of the finest shooters made to date, praising its original take on the genre and “incredible” technical accomplishments.

20 years later, PC Gamer’s Andy Kelley reflected on what made Max Payne’s appeal so strong, citing the weaponry’s distinct feel and innovative use of Bullet Time as key factors. Kelley said Bullet Time, a consumable resource inspired by The Matrix that lets Payne temporarily slow down time, made key moments wonderfully chaotic and made the game similar to a puzzle. It was creative and new at the time, though whether it retains that appeal remains to be seen.

Cole said there is also the issue of doing the remake right.  FF7 was a reimaging versus other remakes which are really just a remaster.  The recent GTA trilogy was an example of not doing it right by basically just slapping a new coat of paint on an old product.  Max Payne, from all indications, looks like it will be a major reinvention so it looks promising.

Those indications are, admittedly, a bit vague. Aside from mentioning the Max Payne and Max Payne 2 remakes would be bundled together and built in Remedy’s Northlight engine, the announcement gave no indication what it has in store for both games. Remedy is treating the remakes as full projects, though. The level of funding matches what the Finnish studio normally budgets for its AAA projects.

A new look and new audience may be all Remedy needs. As the spate of remakes in the last five years shows, from Crash Bandicoot to the Super Mario 3D All-Stars collection, graphical enhancements or the potential for a new audience are often a strong pitch for consumers, even if the game itself remains unchanged. In a similar vein, Square Enix is remaking its cult-classic RPG Live A Live in HD-2D in July 2022, while Nintendo and Intelligent Systems are rolling out their Advance Wars tactics games on Nintendo Switch sometime this year.