Returnal takes top prize at 2022 BAFTAs, among other awards 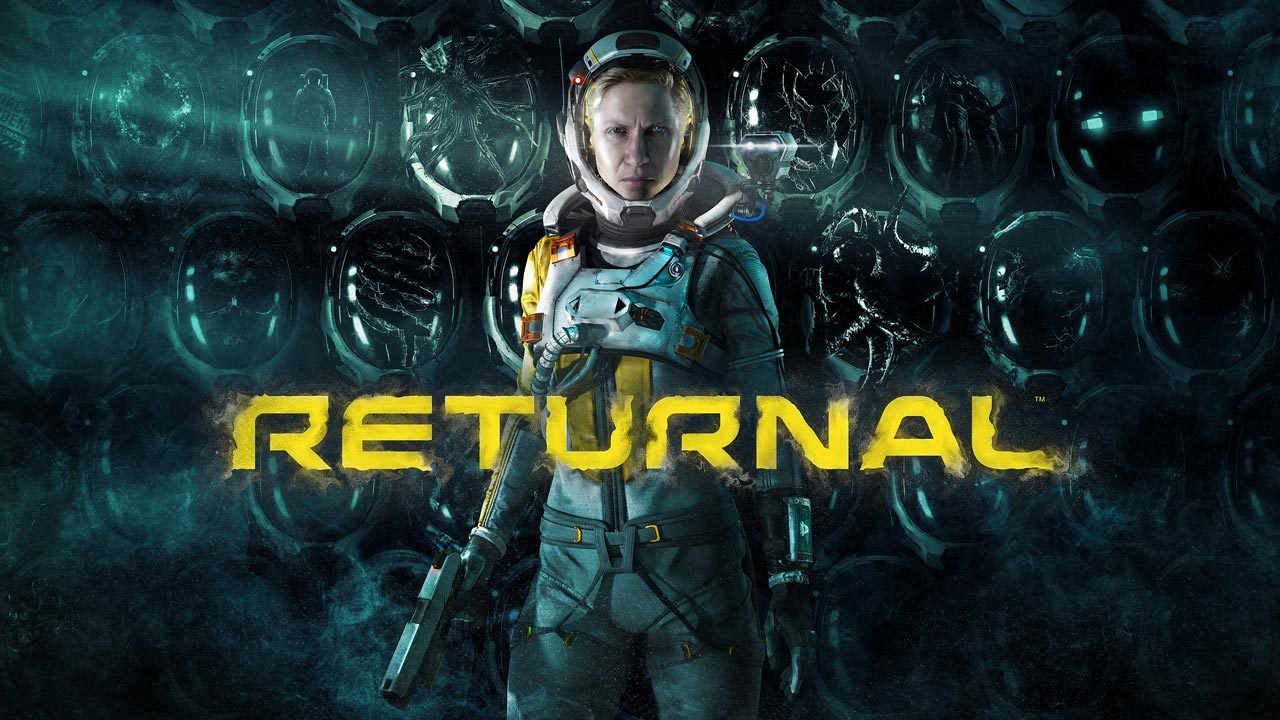 On Thursday, the British Academy of Film and Television Arts (BAFTA) announced the winners for its annual awards show celebrating the top video games of 2021. Held in-person at the Queen Elizabeth Hall in London, the event saw Housemarque’s PlayStation 5-exclusive shooter, Returnal, take home the top honor of Best Game, alongside the Audio Achievement and Music awards. Jane Perry – who portrayed the game’s protagonist, Selene – also received the Performer in a Leading Role award.

Prior to the BAFTAs, Returnal had racked up quite a few awards from some fairly notable institutions. At the 2021 Game Awards, the game received the Best Action Game accolade. At this year’s DICE Awards, the game earned honors for both its score and audio design.

The game’s developer, Housemarque, was acquired by Sony in June 2021, shortly after Returnal launched to a favorable reception. Returnal is the first AAA title developed by the studio. While the game is roughly a year old at this point, Housemarque has supported it with some significant updates. The game’s Ascension update, which launched this past March, added both cooperative multiplayer and an endless challenge mode to the lauded title.

It Takes Two, the latest game by Hazelight Studios, also had a big night that continued a streak of awards-season successes. The game earned the Multiplayer Game and Original Property awards. The cooperative, story-driven game about a couple trying to mend their fractured marriage previously won Game of the Year awards at both the 2021 Game Awards, as well as this year’s DICE Awards. In January, it was announced that Hazelight would work with dj2 Entertainment to adapt the game for television and film projects.

Other big winners were Ratchet & Clank: Rift Apart, which took home the Animation Quality and Technical Achievement awards, and Unpacking, an indie title that debuted on Xbox Game Pass last year. Unpacking earned both the Narrative and EE Game of the Year awards, the latter of which was voted on by the public. Fan-favorite card game Inscryption, which previously won two top prizes at GDC 2022, also won the Game Design award.

Below is the full list of winners at the 2022 BAFTA Awards: