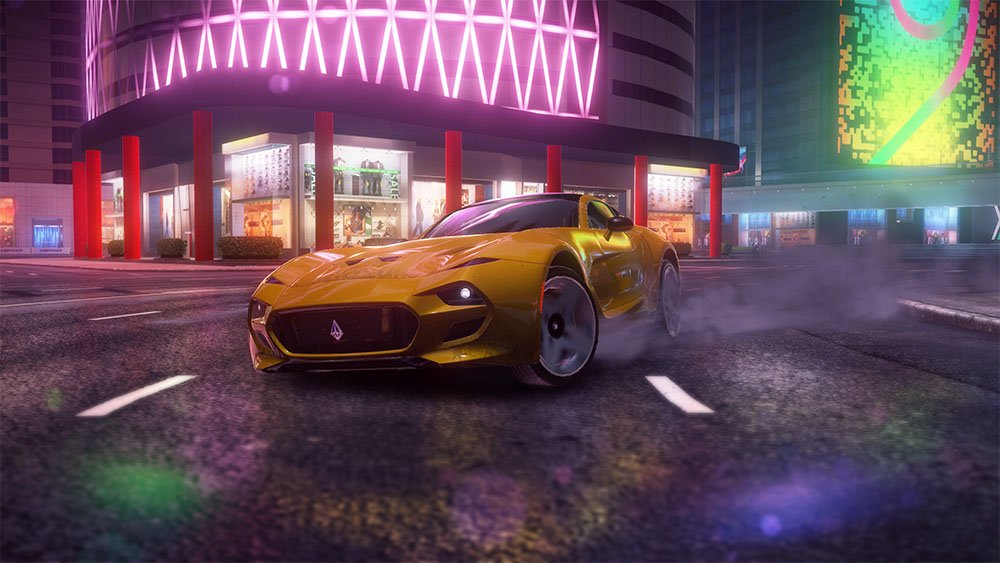 A Business Insider report spotted by VGC cited multiple sources who claim that Microsoft is exploring the addition of in-game ads for free-to-play titles in the form of billboards or posters for real-world products.

In-game ads aren’t anything new for the industry, in fact it was over a decade ago that we first saw in-game advertisements for real products added in games, beginning with Madden NFL 10. A year prior, the Obama presidential campaign ran ads in a range of EA published titles, such as Burnout Paradise, Madden, and Skate.

The potential examples given in Business Insider’s report are similar to those featured in Burnout Paradise, which took the form of in-game billboards. Ads that “don’t disrupt the gameplay experience” are reportedly part of the conditions for Microsoft to include ads into free-to-play titles on their platform.

“It's moving cautiously and intends to create a ‘private marketplace’, where only select brands can insert ads into games in a way that doesn’t disrupt the gameplay experience,” according to sources from the Insider’s report.

Unskippable and disruptive in-game ads have never sat well with many players, though both EA and 2K have tried inserting them in their games, mainly sports titles. It was only two years ago that NBA 2K21 included unskippable ads that resulted in backlash from players. 2K eventually removed ads.

Many players feel like they shouldn’t be forced to sit through ads while playing a game they spent money on. By restricting in-game ads to free-to-play titles at the start, Microsoft can test them to see how players will react.

There exists the potential that players could be frustrated by in-game ads even if they’re limited to free-to-play games.Many of these titles already feature microtransactions, may want to reserve screen real estate for those in-game purchases, and push back on ads has the potential to upset their player base.

The report also claimed that Microsoft won’t take a revenue cut from the ads, which could be part of a strategy to ease advertisers into the idea. If companies can’t place ads directly in front of the player in a non-disruptive location, the lack of a fee from Microsoft could be enticing enough to get brands on board.

But how far along the Xbox company is with the idea is uncertain, and it could be that it has yet to reach out to advertisers, as Insider was unable to determine just how early these talks are. No other example save “digitally rendered billboards in a car racing game” were provided as to the kinds of ads that could be inserted.