TLM Partners on breaking barriers in work and play 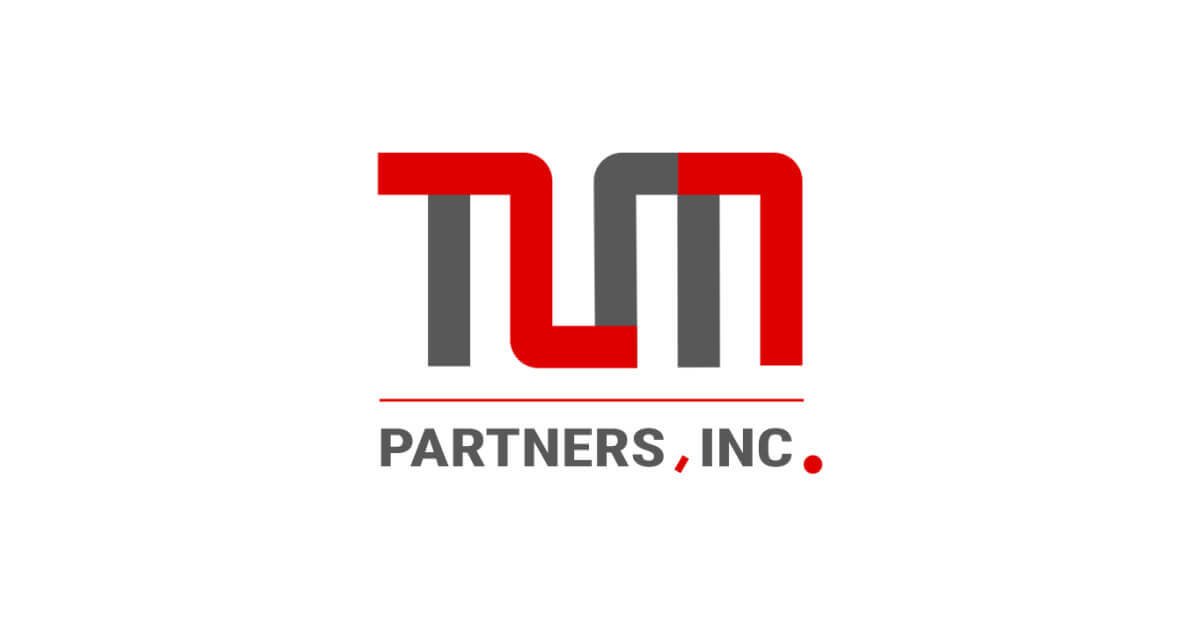 Solutions provider TLM Partners recently appointed David Boutry (2K, Take-Two) and Ed Lin (PlayStation, Konami) as the company’s new CFO and CMO, respectively. This news is the latest in a long stretch of growth that, on the surface, seems like yet another product of the games industry’s pandemic boom, but is actually the result of a long-term strategy built around flexibility.

“We’re thrilled to welcome David and Ed to our leadership team at this pivotal moment for our company,” TLM CEO and founder Jake Hawley told GameDaily. “TLM’s growth over the last two years has been remarkable as we have evolved from a critical partner on major titles like Back 4 Blood and Call of Duty: Black Ops Cold War to publishing our own cross-play titles. The decades of industry experience that David and Ed bring to the table will be vital to creating a strong foundation from which we can continue to build.”

TLM provides tools and packages to help developers fill specialized gaps their team might otherwise not be able to address without devoting time and resources it can’t spare. Crowd simulation, for example, is an intricate process that often requires extensive time to implement effectively, as can camera frameworks and even textile physics.

“These are the roadblocks that can derail creativity, so we help developers clear them with our extensive tech stockpile,” Hawley said.

The strategy has served TLM well since Hawley founded it in 2017, but bore significant fruit during the pandemic. TLM announced the studio grew by 1,300% in the 2020-2021 fiscal year and is already reporting a 300% financial growth in the current fiscal year. Hawley attributed TLM’s success to the company’s staff, though the attribution is more than just your standard human resources response.

While the games industry is split between adopting a permanent hybrid structure and mandating all employees return to physical campuses, TLM sidestepped this issue by implementing remote work years before the Covid-19 outbreak began in 2020. Hawley said that far from hampering TLM’s workflow, the decision helped strengthen the company and set it on a course to provide similar solutions for others.

“Beyond it being necessary during the pandemic, our years-long commitment to remote work has been pivotal in that it’s allowed us to attract some amazing talent,” Hawley said. “Not surprisingly, people like flexibility—whether it be to travel or to be able to pick up their kids from school—and we’ve found this freedom has allowed our incredible team to create, design, and invent at a whole new level.”

He also said it means TLM can move beyond geographic barriers and look anywhere in the world for their staff, which it has. The studio currently employs people from 26 different countries around the world.

TLM’s tech stack and prior focus on cross-play made them uniquely positioned to provide crucial assistance to clients once the pandemic began. Hawley said TLM’s cross-play technology helped clients provide ways for their players to connect with their friends regardless of location or platform, making them an invaluable asset as developers struggled to adapt to rapid changes.

“The pandemic put an even greater level of importance on online play for gamers who could no longer be in the same room,” Hawley said. “TLM’s focus on its cross-play technology was particularly significant in making sure people could play with their friends no matter what platform they’re on. And the licensing and professional services our team offers have helped make sure that no gap in another development team’s skill set has to be a barrier to broader success.”

Cross-play is also what Hawley believes will help mid-tier games from smaller studios stand out in an increasingly-consolidated field and views the recent spate of acquisitions and mergers as an opportunity.

“The games industry of late has been largely polarized between mainstream AAA titles and niche indie darlings with not much in between,” he said. The consolidation we’re seeing is only going to lead to a wider gap in what we call the ‘middle market.’”

It’s not just AAA and mid-sized studios TLM is helping overcome barriers. Hawley said one of the studio’s current projects is a “free to develop” engine that gives indie studios access to TLM’s tools during the development process. The developers get to finish their product, and then they only pay once the game ships.

TLM’s growth also means Hawley and his team can focus on their own internally developed projects. The studio shipped its first game, Zorya: The Celestial Sisters, in February and is working on a fighting game called Corerupt for next-gen consoles.