One More Game secures $22 million in Series A funding round 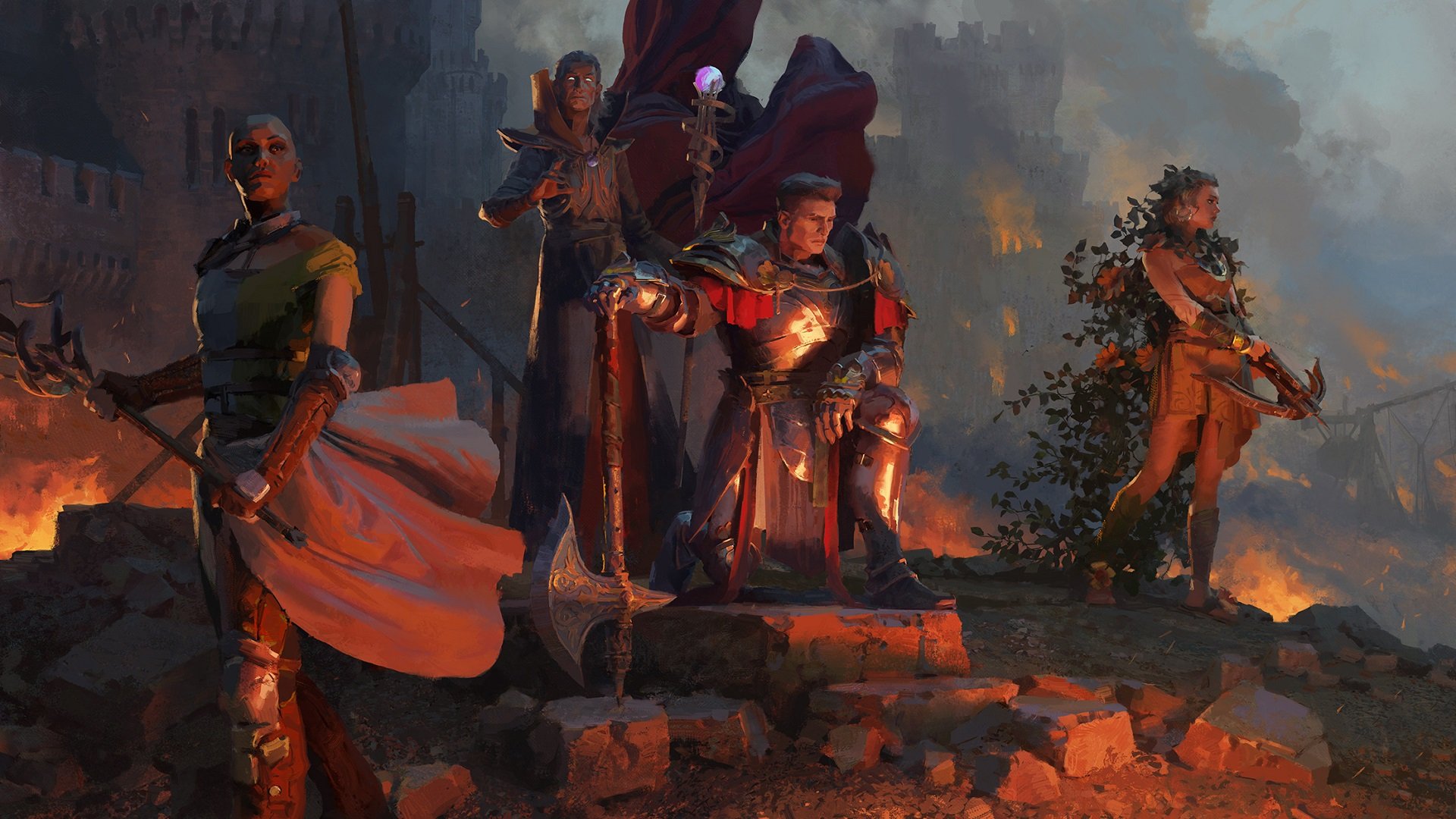 One More Game, a game studio headed by former Blizzard Entertainment and Riot Games developers, announced on Tuesday that it raised $22 million in a Series A funding round led by Lightspeed Venture Partners. According to the developer, the funding will go towards the development of the studio’s first title, Spellcraft –“an online competitive strategy game that aims to birth a new game genre.”

Griffin Gaming Partners and Andreessen Horowitz, the latter of which also led One More Game’s seed funding round, joined Lightspeed in this round. Animal Capital, Cleo Capital, as well as “several individual investors” also participated in the round.

Amy Wu of Lightspeed praised the studio’s founders, Patrick Wyatt and Jamie Winsor, and also expressed confidence in the studio’s direction. “We at Lightspeed are thrilled to be part of the journey,” Wu said. Representatives from Griffin Gaming Partners and Andreessen Horowitz echoed similar sentiments.

"The vision and depth of experience embodied by One More Game's founding team inspired us to spearhead the studio's seed round," said Andreessen Horowitz general partner Jonathan Lai. "Since then, they've made great progress realizing that vision and growing their team of developers, and we can't wait to see them deliver games that players love."

One More Game co-founder and CEO Patrick Wyatt expressed gratitude towards those who participated in the round.

“We're heartened to have such a distinguished and supportive team of investors who have put their faith in our team, the potential of Spellcraft, and our vision for future titles.”

Wyatt previously worked at Blizzard for nine years before co-founding ArenaNet, which is notable for developing the Guild Wars series. Later in his career, he joined game studio Undead Labs, where his eventual One More Game co-founder Jamie Winsor also worked. Winsor has also worked as a senior software associate for Riot Games, which is most well known as the studio behind League of Legends and Valorant. The two developers later founded One More Game together in 2020, and subsequently started work on Spellcraft.

According to One More Game, Spellcraft is “a new kind of strategy game where players collect and command incredible heroes from colliding worlds.” To coincide with the funding announcement, the studio also shared a reveal trailer for the game showing off in-engine footage of various miniature figures coming to life in a medieval setting.

While not much else was revealed, the developer did announce an upcoming Alpha Preview Event for Spellcraft that people can sign up for. According to the studio, “involving players early in the development process is paramount to creating ground-breaking online games.”