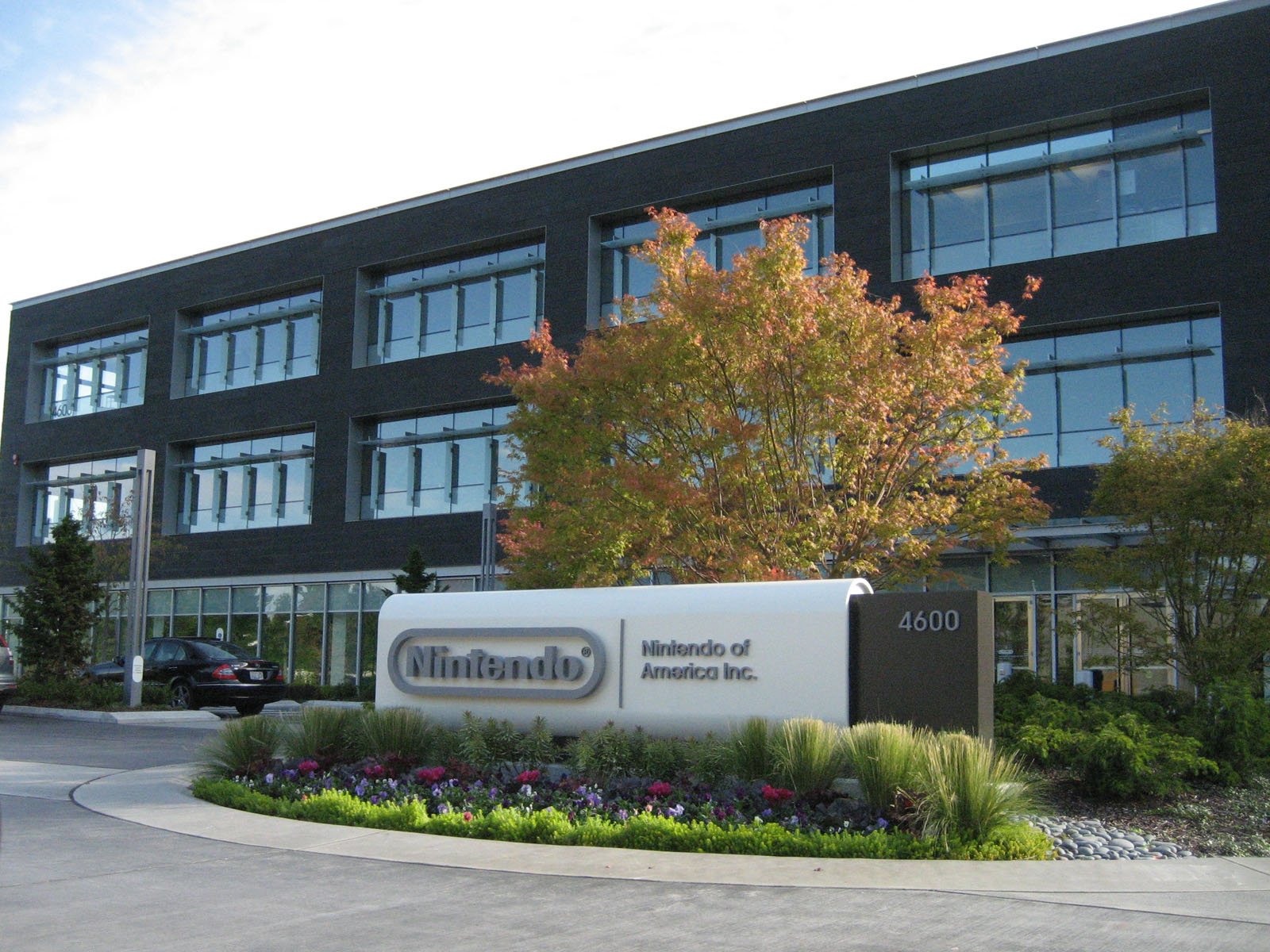 Nintendo of America has come under fire this week for allegedly violating the rights of its workers to unionize. A Tuesday report from Axios states that an unnamed worker has filed a complaint with the National Labor Relations Board stating that Nintendo of America and global hiring firm Aston Carter interfered with the anonymous worker’s right to organize.

Thanks to the National Labor Relations Act (NLRA) of 1935, employees in the US are legally allowed to pursue organization efforts. Business attorney Richard Hoeg points out, however, that the Act does not protect contract workers. This differentiation is going to be key for the case moving forward.

“In general, the National Labor Relations Act does not protect independent contractors,” Hoeg told GameDaily. “So one of the first hurdles will be with respect to how this particular individual is properly characterized (employee or contractor). I would expect that to be the instant defense for the employers here.”

Following the filing, Axios’ Stephen Totilo tweeted that he was given a statement from Nintendo claiming that the worker in question was indeed a contractor “who was previously terminated for the disclosure of confidential information and for no other reason.”

If this is the case, then the NLRA does not protect the worker who filed the claim. Further, Nintendo is suggesting that the worker was terminated for reasons other than attempting to organize a union.

“Nintendo is not aware of any attempts to unionize with the investigation conducted by the [National Labor Relations Board],” the statement tweeted by Totilo reads.

Regardless of the worker’s employment status or the reason for termination, the filing is part of a larger conversation about workers’ rights across the games industry. The sector has seen a wave of unionization efforts throughout the last couple years. Notably, Raven Software--and the greater Activision Blizzard conglomerate--have been the subject of significant worker outcry.

Following the publication of Axios’ story, a former Nintendo of America contract worker painted an unflattering picture of the company’s working culture.

“Working for nintendo (contract for 3+ years) was one of the most stressful and awful experiences of my life,” they tweeted. “Coworkers were great, but I was constantly under pressure of being let go for little things like going to the bathroom or being stuck in traffic an extra 2 min b4 work [sic].”

There hasn’t been any confirmation one way or the other on the truth of this statement. However, it adds to the ongoing discussion of worker organization in the games business. Moving forward, it will be interesting to see how Nintendo responds to these allegations, and how it might impact the industry as a whole.