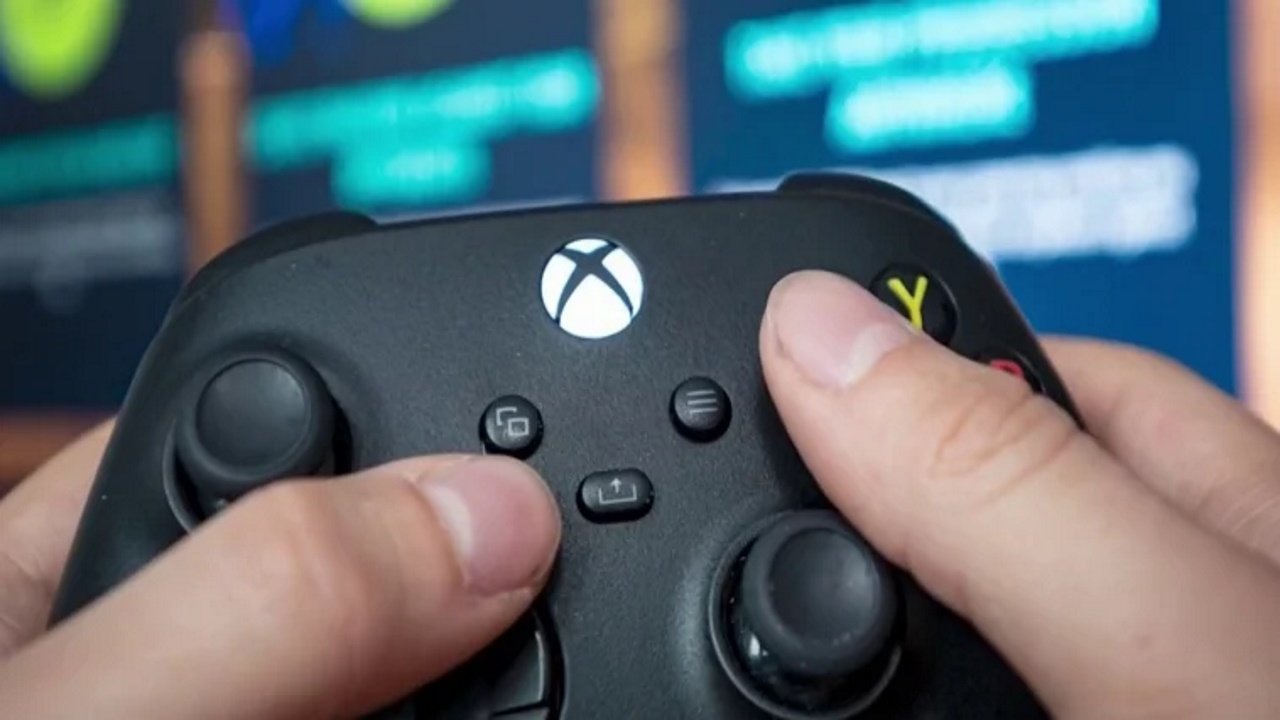 The NPD Group’s March 2022 report showed sales declined in all categories once more in terms of year-over-year revenue, but showed a slight increase compared to February’s. Total sales across hardware, software, and accessories amounted to $4.8 billion, a 15%decrease from March 2021, but it’s an increase of nearly $500 million from February’s total of $4.3 billion. While it continues the trend of decreasing sales, NPD executive director Mat Piscatella believes March’s lower numbers may not predict the rest of the year.

“If one looks at the last few years, March declines may have just been a blip because of the year ago comparable,” Piscatalla told GameDaily. “It really depends on what happens in April through June and where the 2022 spending curve goes. Of course, spending will be determined by new console availability, as well as how consumers respond to changing prices in other segments of the market as well as how quickly they return to experiential spending (such things as travel and live events, for example). I think the market will stay well above the 2019 baseline, but how the 2022 performance will end up comparing to 2020 and 2021 is yet to be seen.”

For hardware, Nintendo Switch sold the most units in both March and the year’s first quarter, while Xbox Series led both periods in dollar sales. In both dollar sales and units sold, this past month was a record March for Xbox, outperforming 2014’s previous March record for dollar sales and 2011’s peak for March unit sales.

Elden Ring was the best selling game, defying expectations and exhibiting an inverse decay curve, where a product sells more units over time instead of less.

“It's rare that a title sees stronger sales in month two than it did in month one,” Piscatella said. “Word of mouth is usually the biggest driver when something like this happens. A classic example is Guitar Hero, a game that was in the market for a while, but due to word of mouth became one of the biggest games in the market. I don't think we'll see Guitar Hero type behavior with Elden Ring, but what's remarkable about it is that its launch month was very impressive on its own, and to grow sales in month two over what it did during its debut month? Incredibly impressive.”

Other notable software mentions include Gran Turismo 7, which debuted just behind Elden Ring at number two on NPD’s sales charts and set a new record for the series. Despite launching near the end of the month, Kirby and the Forgotten Land floated in at number three, kicking Pokemon Legends: Arceus down to the number six spot. Ghostwire Tokyo from Tango Gameworks, debuted at number 12, while Square Enix’s niche tactics title Triangle Strategy found itself in the top 20 at number 16.

Pokemon Legends pushed Call of Duty: Vanguard to the number nine spot. While things might seem bleak for the long-running series – a new Call of Duty isn’t expected until 2024 – Piscatella said the series has evolved beyond the need for annual releases.

That’s not likely to change in the near future either, with Activision Blizzard adding more crossovers and unique events to both games, including the new Godzilla and King Kong event in Warzone and Vanguard.

Also unlikely to change is Genshin Impact’s dominance in the mobile market. It, along with Garena Free Fire, Coin Master, and Candy Crush Saga remain the most profitable mobile games, despite overall mobile revenue declining by 12 percent compared to March 2021. It’s a curious scenario, since the number of installs has increased, though this also fits with the overall trend towards passing time with other pursuits as pandemic restrictions continue relaxing.