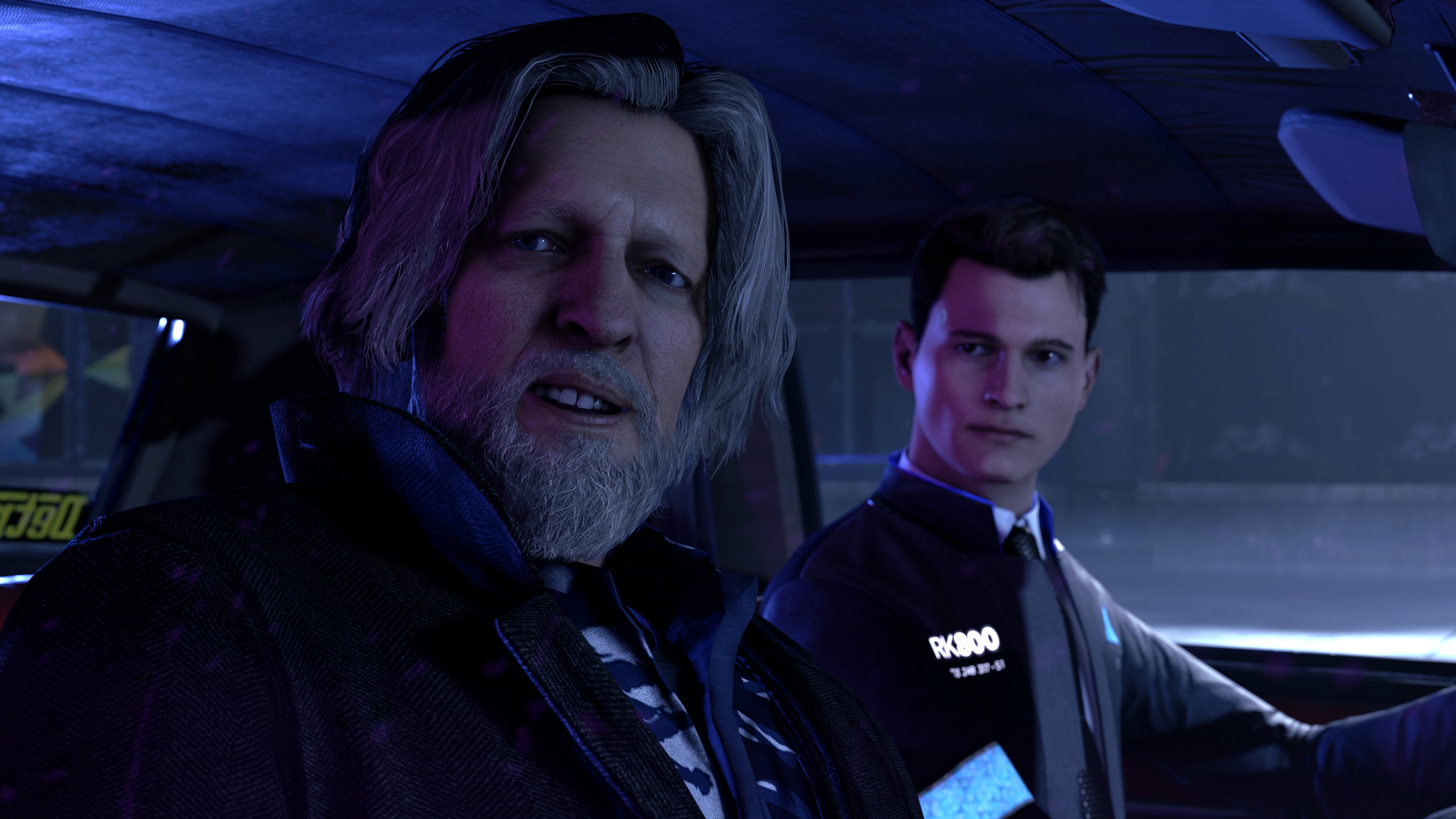 Developer Quantic Dream announced today some actions it is taking as part of its process of “reassessing our practices to ensure the culture of our studio remains supportive, safe and respectful for everyone.”

These actions include partnering with an unspecified LGBTQIA+ organization in an advisory role when developing characters and stories within Quantic Dream’s projects, and the hiring of a diversity, equality, and inclusion leader, with a budget provided for DEI initiatives.

Quantic Dream has also engaged with Diversity Charter as a display of its commitment to the principles held therein, such as “helping prevent discriminatory behaviour, harassment” and “guarantee equal treatment in the company”.

It was 2018 when Le Monde,Mediapart, and Canard PC simultaneously published reports alleging a toxic workplace environment at Quantic Dream and a series of other allegations, which the studio and its executives denied.

In response, Quantic Dream sued Le Monde and Mediapart for libel, though a third suit was never brought to Canard PC, despite what was described as “threatening” letters sent to Canard PC at the time of reporting.

Those cases ended last year, with Quantic Dream winning its case against Le Monde. However,the company lost its case against Mediapart. Regarding the win for Mediapart, the court said the publication “had, for each of the accusations, enough factual evidence”.

Quantic Dream is just one studio that has been hit with allegations of harassment and discrimination. Studios such as Ubisoft, Techland, and Activision Blizzard have been accused of having a toxic environment. All of these studios have also either denied or feigned ignorance to the allegations.

In its announcement,Quantic Dream points to supposed progress about its working culture, such as how 50% of its managers are women, and that members of the LGBTQIA+ community have been a part of the studio since its birth. Actions speak louder than bullet points, though, and it is going to need to show concrete proof of progress if it wants to rehabilitate its reputation among the public..

After all, it has been proven that the allegations brought against the studio were at least, in part, true - noting that these injustices were still carried out, despite the staff makeup Quantic Dream presents, does little to turn away from the gross misconduct reported.

Today’s announcement at least looks to be a step in the right direction for Quantic Dream, but only time will tell if the studio can walk the walk.