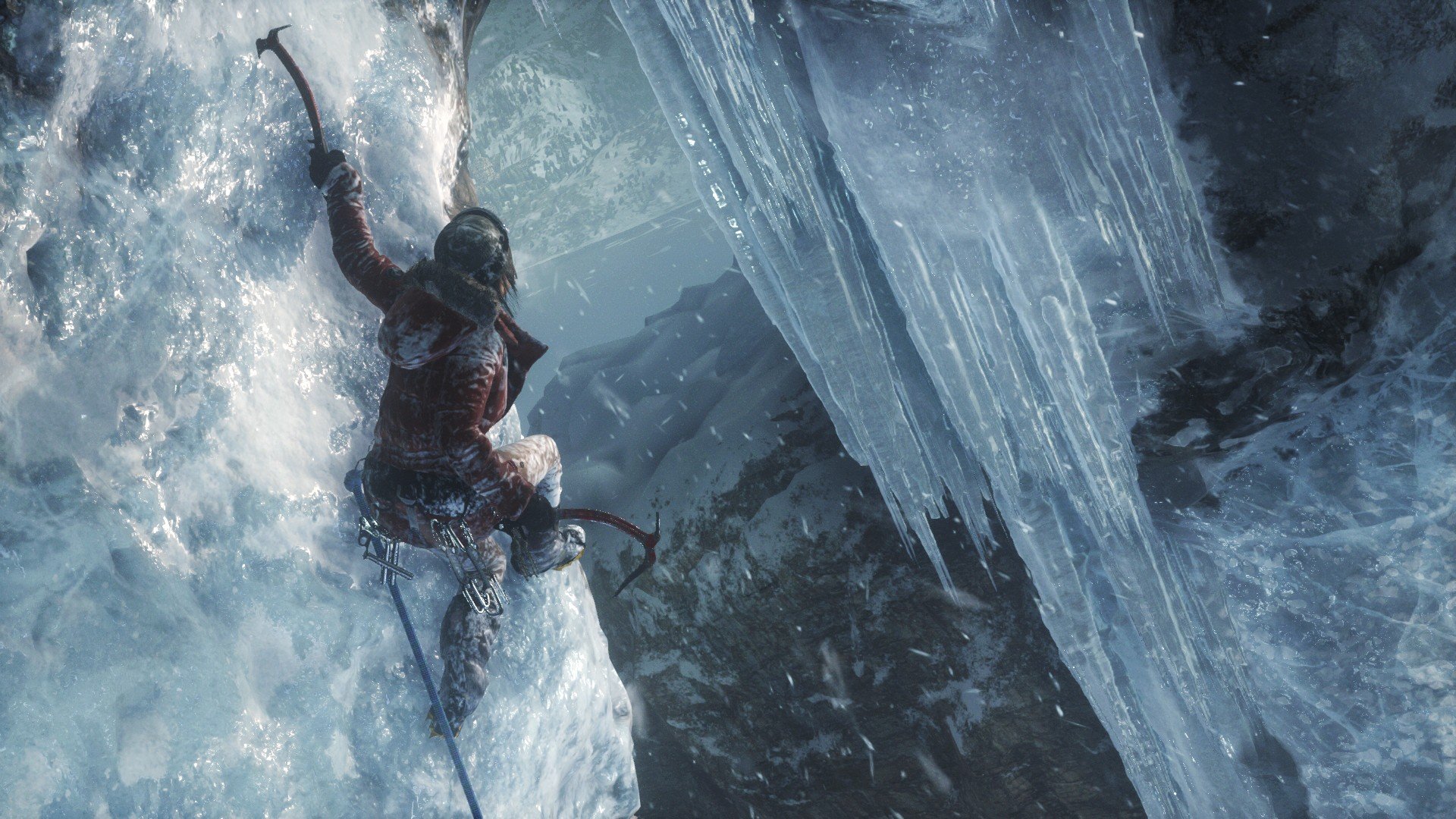 Embracer Group, a media giant notable for its rapid expansion within the video game industry, announced on Monday that it will purchase game studios Crystal Dynamics, Eidos-Montréal, and Square Enix Montréal from parent company Square Enix for $300 million. The acquisition, which is expected to close during Q2 of Embracer’s 2022-2023 fiscal year, will also include notable IPs like Tomb Raider, Deus Ex, and Thief, as well as “more than 50 back-catalog games.”

Looking to the future, Embracer expressed a desire to grow its newly-acquired IPs further. “Embracer sees an opportunity to invest in these franchises,” the company said.

To date, two of the featured franchises in this deal--Tomb Raider and Deus Ex--have sold roughly 88 million and 12 million AAA units, respectively. Additionally, Crystal Dynamics announced last April that it would develop a new Tomb Raider title built on Unreal Engine 5--development of which is set to continue under the studio’s new ownership.

The studios headlining this deal are notable for developing titles that, by Square Enix’s standards, have underperformed. During the publisher’s Q3 financial results briefing earlier this year, the company stated that the Eidos-Montréal-developed Guardians of the Galaxy “undershot” sales expectations, despite being a critically well-received game.

According to Niko Partners analyst Daniel Ahmad, this deal appears to be the culmination of years of underperformance by Square Enix’s western studios. In a detailed Twitter thread, the analyst broke down Crystal Dynamics’ and Eidos-Montréal’s profit margins, which came in at 3.6% and 0.65%, respectively, in 2021--a far cry from Square Enix’s operating income margin of 14.2%

“It’s not a surprise [Square Enix] are selling. They’ve been looking to sell their western studios for some time now,” wrote Ahmad on Twitter. “What’s surprising is the price.”

Compared to other high-profile acquisitions in the video game industry, the $300 million purchase price here is rather low. For context, Sony purchased Marvel’s Spider-Man and Ratchet & Clank developer Insomniac Games for $229 million in 2019. In 2021, Embracer Group itself acquired Gearbox Entertainment for $1.3 billion. Just earlier this year, Microsoft announced it would acquire Activision Blizzard for $68.7 billion.

Embracer’s leadership expressed optimism toward the deal. “We are thrilled to welcome these studios into the Embracer Group,” said Embracer CEO Lars Wingefors. “We recognize the fantastic IP, world class creative talent, and track record of excellence that have been demonstrated time and again over the past decades.”

Following the deal’s closing, Embracer will consist of “more than 14,000 employees, 10,000 engaged game developers, and 124 internal studios.” The company is also set to release more than 230 games as part of its upcoming content pipeline.

Meanwhile, Square Enix said in a divestiture statement that the deal would “[enable] the launch of new businesses by moving forward with investments in fields including blockchain, AI, and the cloud.” This tracks with a letter published by Square Enix head Yosuke Matsuda earlier this year, in which the company’s president expressed a great interest in developing blockchain games.