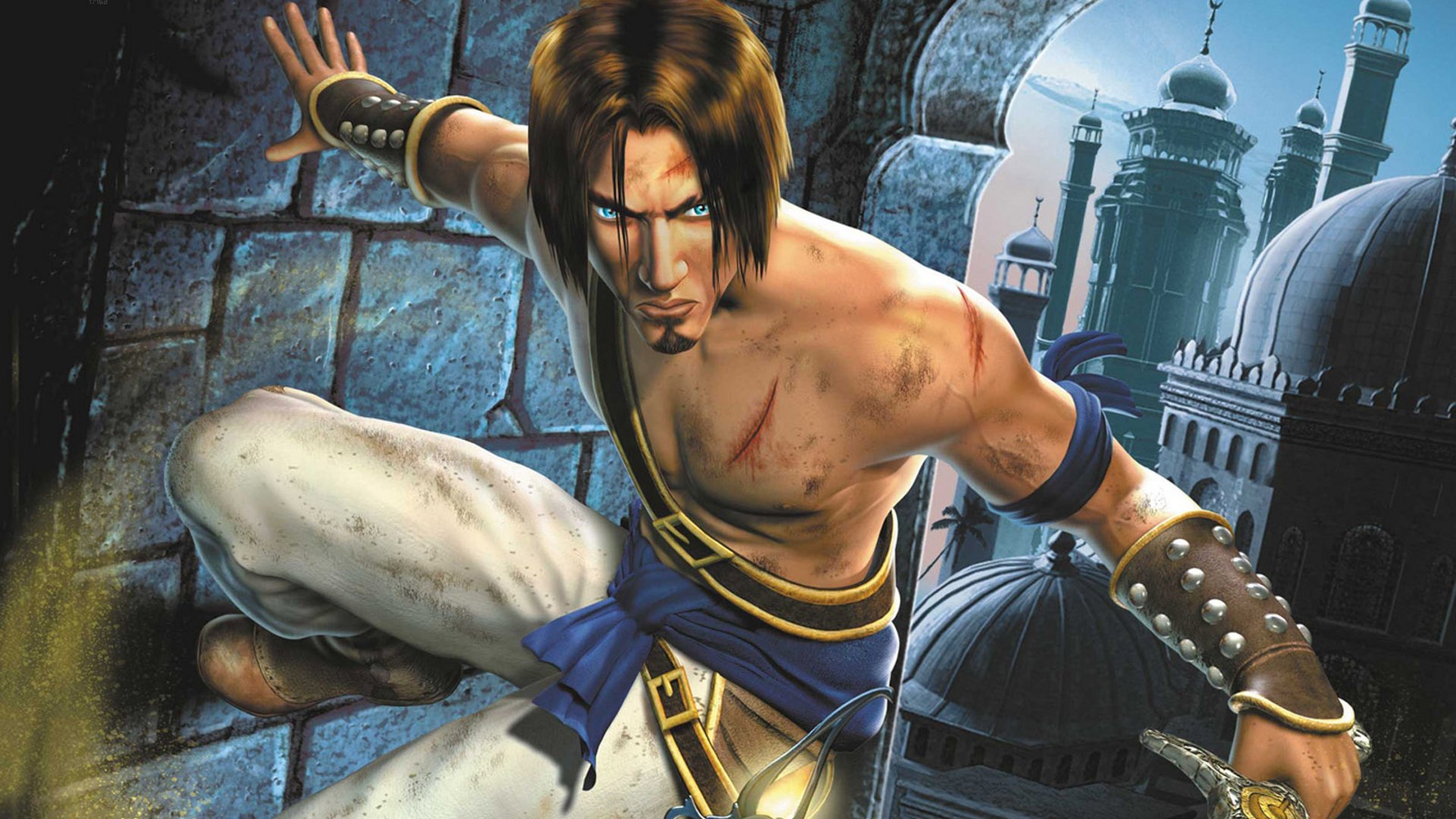 The Guillemot family, composed of five brothers who founded Ubisoft in 1986, are allegedly considering teaming up with a private equity firm to acquire the French game company, as reported equities news service Dealreporter (via Seeking Alpha) on Wednesday.

The founding family reportedly seeks to maintain control over Ubisoft through this partnership in an effort to combat possible takeover attempts by strategic buyers. This news follows a report by Bloomberg from last month, which claimed several private equity firms were evaluating Ubisoft for a possible acquisition. That same week, Ubisoft developers also told Kotaku that they felt like the company might be gearing up for a sale.

Since Ubisoft was founded, CEO Yves Guillemot has typically expressed a desire for the company to remain independent. When Vivendi launched a hostile takeover attempt in 2015, Ubisoft spent the next few years fighting it until Vivendi eventually divested its shares in the company in 2019.

“When you're attacked with a company that has a different philosophy, you know it can affect what you've been creating from scratch. So you fight with a lot of energy to make sure it can't be destroyed,” said Guillemot while reflecting on his conflict with Vivendi.

However, earlier this year, the CEO indicated that any buyout offers would, at the very least, be considered.

“If there were an offer to buy us, the board of directors would of course review it in the interest of all stakeholders,” said Guillemot in February.

Throughout the past few years, Ubisoft’s stock price has dropped significantly following allegations of sexual misconduct, reports of a toxic work culture, as well as middling sales on some of its hallmark games. Additionally, some of the studio’s in-development projects, such as Beyond Good & Evil 2, Skull & Bones, and Prince of Persia: The Sands of Time Remake have all seen prolonged development times that don’t seem to have an end in sight.

This news also comes five months into what has been a busy year for acquisitions of video game companies. Earlier this year, Microsoft acquired Overwatch and Call of Duty publisher Activision Blizzard for nearly $69 billion; soon after, Sony purchased Destiny 2 maker Bungie for $3.6 billion; and most recently, Embracer Group continued its buying spree by purchasing Square Enix’s western studios--along with over 50 of their IPs--for $300 million.