Nintendo of America under fire for contractor working conditions 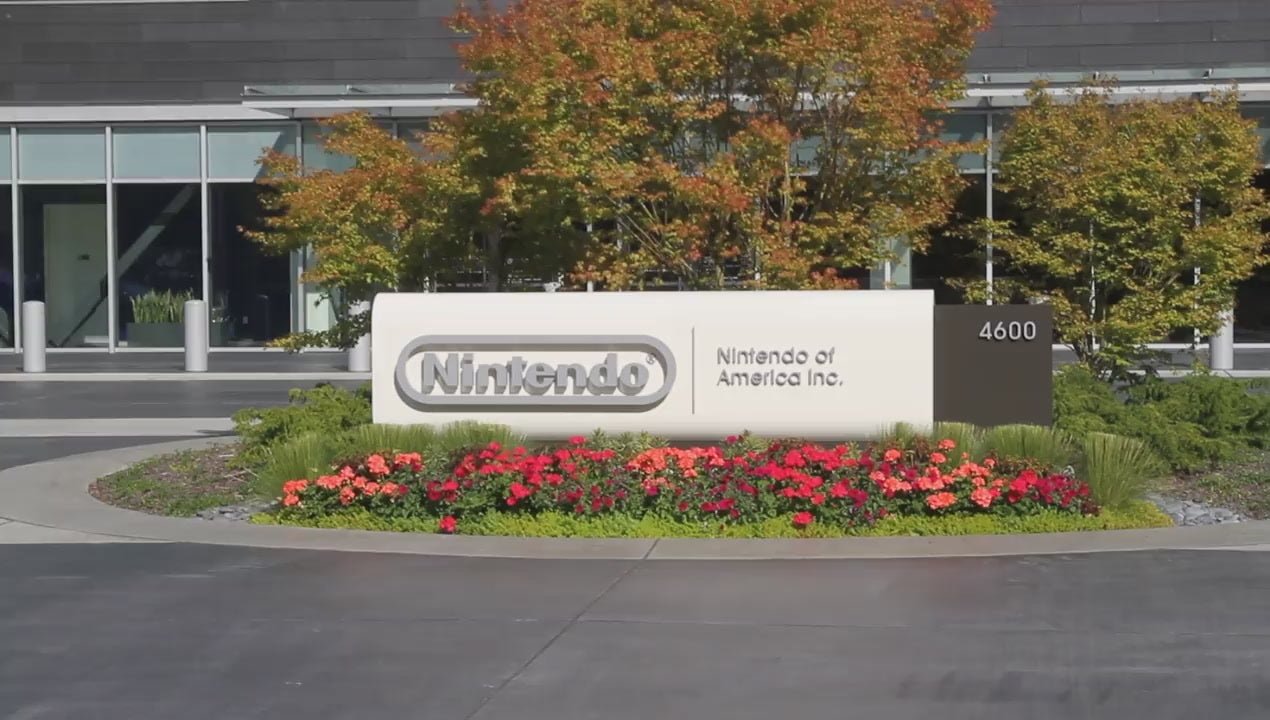 Following a complaint registered with the National Labor Relations Board alleging anti-union activity at Nintendo of America, IGN’s Kat Bailey published a report on conditions for contract worker conditions at the Redmond company. IGN’s report came the day before the review embargo lifted on former Nintendo of America president Reggie Fils-Aime’s biography Disrupting the Game: From the Bronx to the Top of Nintendo, a top-down perspective of his work at Nintendo that, naturally, makes no mention of the contract workers who consider themselves second-class citizens at the company.

Fils-Aime responded to questions about the labor complaintand other stories of mistreatment at Nintendo by saying these were certainly not issues that arose during his time with Nintendo.

It’s a statement that’s difficult to believe, though, considering the policies former Nintendo of America contractors spoke to Bailey about were created and perpetuated during Fils-Aime’s tenure. These range from rushing contractors out of facilities open to full-time workers such as the Mario Cafe, or flat-out denying them access in general, to forcing additional work on contractors without pay rises, and making and breaking promises of full-time positions, to say nothing of the hardships these practices forced on individual employees. After news of the NLRB complaint went public, one former Nintendo contractor said on Twitter that he often wondered whether suicide would be preferable to enduring the pressure of another day at NoA.

Fils-Aime left Nintendo of America in 2019, but those who spoke to Bailey said the Big N’s culture change started long before the celebrated executive left. The shift began as Nintendo started feeling the effects of its disastrous Nintendo 3DS and Wii U launches. Limited software and high prices led to low sales, and the company started tightening its belt after reporting a loss of $48 million in 2016 thanks in large part to the Wii U’s lack of sales.

Promotions became even more rare, as Nintendo of America settled into a pattern of hiring more and more contractors to fill its needs across all departments, not just sales and customer support. One contractor told Bailey management began placing unrealistic expectations on workers as well, even monitoring bathroom breaks.

Nintendo’s contracts last 11 months and stipulate a mandatory two-month break before they can be hired by the company again. Aside from the significant problems this gap poses for employees – in one of the country’s most expensive areas to live, no less – it creates issues for those who remain as well. New contractors require training, and since there aren’t enough full-time employees to handle it, the task falls to experienced contractors who will, themselves, have to take a two-month break and hope they get re-hired. Workloads increase across the board, while pay remains stagnant, and the promise of stable, full-time employment is seemingly forever out of reach.

The House of Mario’s fortunes have turned around since launching the hybrid Switch console in 2017, but the contractors’ plight has not. The company reported over $4 billion more in operating profits for the year ending in March 2021 compared to 2016, and the Switch regularly appears at the top of NPD’s sales charts, yet Nintendo continues relying on contractor labor without reopening paths to promotion or offering benefits, regardless of how long the workers have been with the company.

GameDaily reached out to Nintendo for comment on this matter, but did not receive a response.