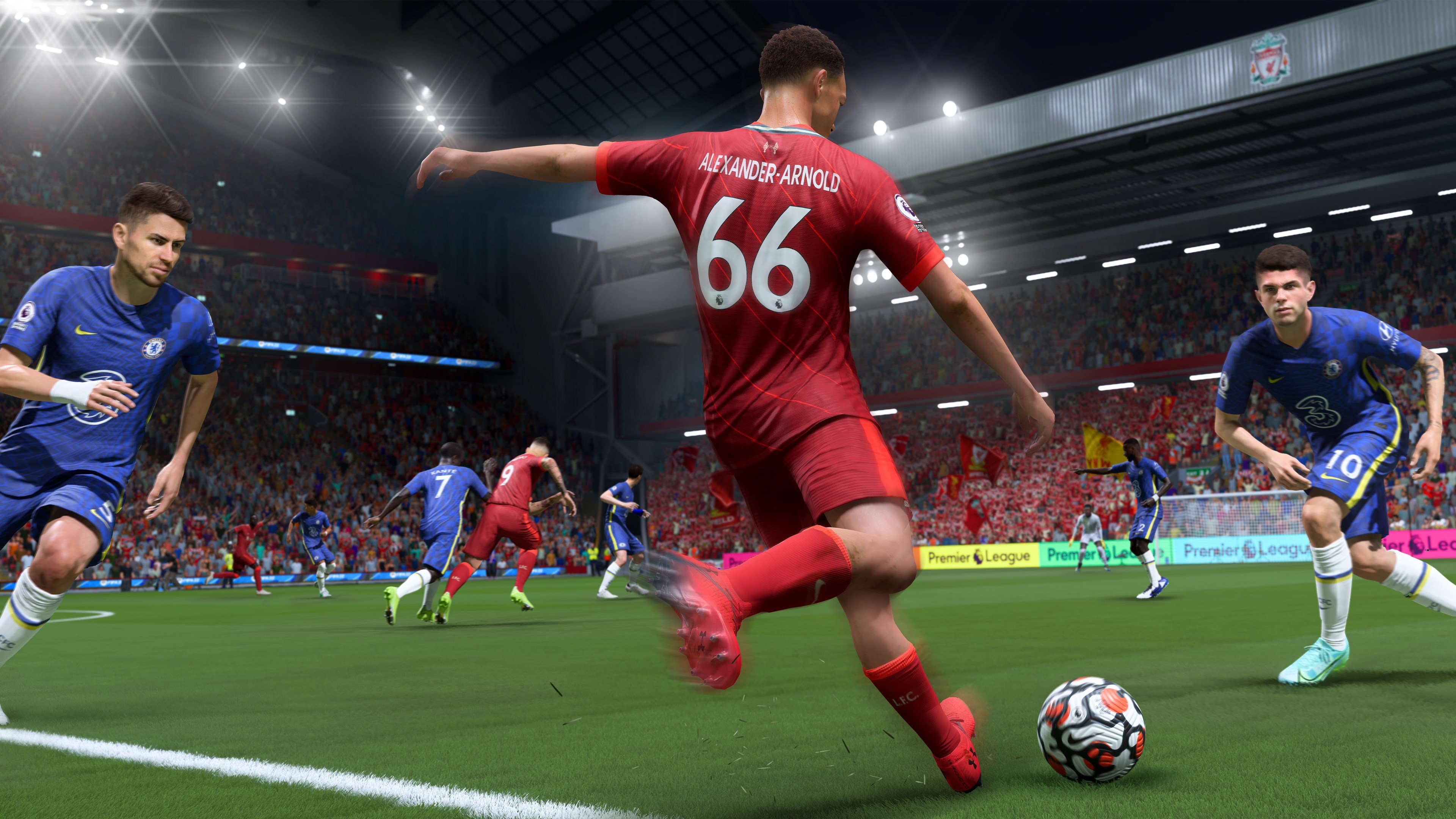 EA Sports announced on Tuesday that it is rebranding the EA Sports FIFA series of association football video games to EA Sports FC starting in 2023, bringing an end to a 30-year deal between the video game publisher and the International Federation of Association Football (FIFA).

EA previously filed a trademark for the newly-announced name in October of last year, around the same time that it announced it was considering dropping the FIFA name.

This year’s entry, FIFA 23, will be the final EA-published game to carry the FIFA branding, the publisher confirmed.

While the name is set to change, the publisher stated that the games themselves would not be all that different going forward. Many of the same players, teams, and leagues featured in prior FIFA games will be present following the rebrand due to licensing deals that the publisher holds with various football clubs and leagues. The biggest difference will likely be a lack of content pertaining to the World Cup.

It’ll be a while before we get our next look at the future of EA’s football franchise, however. The company stated that it would provide more information on EA Sports FC in summer 2023, which is also when the deal between FIFA and EA is expected to expire. As reported by The New York Times, the deal will reportedly expire following the Women’s World Cup, which is set to conclude on August 20, 2023.

While EA seemed optimistic and fairly amicable regarding the split, FIFA president Gianni Infantino, who came under fire earlier this year for allegedly subjecting migrant workers to forced labor in preparation for the Qatar 2022 World Cup, released a fiery statement that seemed to reject the premise of any football game not carrying the FIFA name.

"I can assure you that the only authentic, real game that has the FIFA name will be the best one available for gamers and football fans,” the president said. “The FIFA name is the only global, original title. FIFA 23, FIFA 24, FIFA 25 and FIFA 26, and so on--the constant is the FIFA name and it will remain forever and remain the best."

Following the deal’s end, FIFA confirmed it would reach out to various publishers and investors to begin work on new simulation football titles--presumably akin to prior FIFA games--for 2024.

Additionally, in a big break from tradition, the organization also announced it would work alongside various third-party studios and publishers to develop “a number of new non-simulation games” set to launch in Q3 2022 centered around the two upcoming World Cups.

The FIFA games have historically been large revenue sources for EA. In 2021, the company reported that its Ultimate Team modes, which are prominently featured in most of the company’s sports games, racked up $1.62 billion during the fiscal year, with revenue from FIFA titles comprising “a substantial portion” of that amount.

This announcement follows months of alleged tensions between EA and FIFA regarding the future of the popular football game series. In early October, The New York Times reported that EA was considering a rebrand partly due to FIFA requesting double what it received from EA at the time. A few months later, VGC reported that EA CEO Andrew Wilson described the FIFA license as “an impediment” to the football games during an internal meeting.

One month after that, prominent game journalist Jeff Grubb claimed that EA would rebrand its FIFA games to EA Sports FC while speaking on his show, Grubbsnax--a claim that turned out to be spot-on.