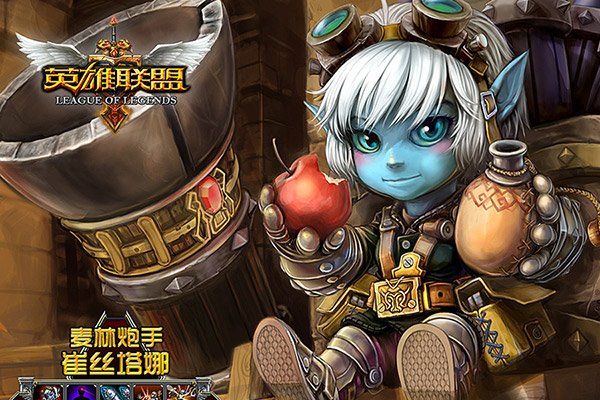 China’s propaganda department has taken over licensing powers for the country’s booming gaming industry, according to South China Morning Post. Since March, there has been a halt in new gaming licenses as the Communist party seeks more control over the growing games market.

As might be expected of such a halt, Chinese gaming stock values have taken a big hit. Victims of the licensing freeze include Shenzhen-based Tencent, the tech giant that’s been making waves in the global games market this past year. It’s uncertain how Tencent’s business will be affected going forward, but the sharp drop in its stock prices is worrying.

China is the largest games market in the world. According to Newzoo, it generated just over $34 billion in revenue in 2017 and was projected to reach nearly $37 billion this year. Thanks to the licensing freeze, that number will likely be much lower. Without new games, the Chinese games industry will likely stagnate and see its growth decrease. Licensing is expected to continue at some point in the future, but there is no official word on when that might happen and how stringent the government might be when issuing new licenses.

In addition to the licensing freeze, the Chinese government is considering regulations limiting how much time children can spend playing games. Under these rules, kids could play games for 15 minutes at a time, for a total of one hour per day. Government officials cite health reasons for the regulations, saying that limiting game time reduces the chance of myopia in kids.

Newzoo speculates that while new IPs in China may become a rarity in the future, ongoing “games-as-a-service” titles will see increased attention. These games will also be less affected by the regulations since they already exist. Non-native companies with a significant footprint in China--like Blizzard and Supercell--will need to focus on their ongoing products as well.

Last month, Tencent president Martin Lau expressed optimism to investors that the freeze is temporary: “At this point in time, we don’t have visibility on when exactly the official approval will start yet,” he said in a conference call. "We do believe it’s not a matter of whether these games will be approved for monetization, but a matter of when.”

China already has one of the strictest processes for video game approval, and this licensing freeze only emphasizes the political control over the media. This has the potential to affect not only the Chinese and Asian game markets, but the western game market as well. Tencent’s ubiquity in western gaming could have far-reaching effects on companies like Riot (League of Legends), Epic Games (Fortnite), Bluehole (PlayerUnknown’s Battlegrounds), and Ubisoft, especially if their stock continues to take a nosedive in the global economy.