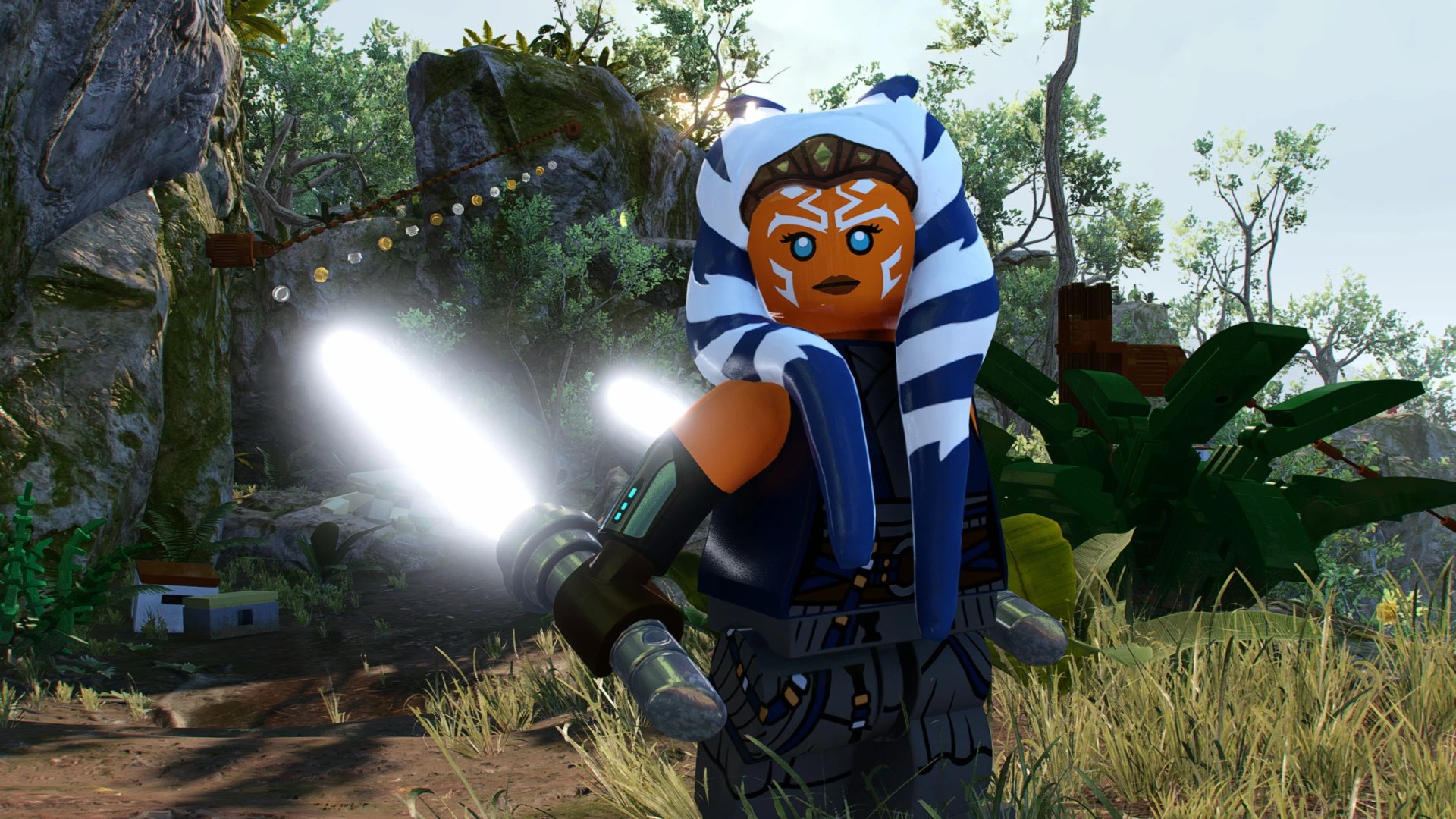 Despite predictions of continued chip shortages, signs of positive change appeared in the video game hardware market during April. Hardware sales rose 16% compared to April 2021, NPD said in its latest report, though it wasn’t enough to offset the general trend of decline across the industry. Year-to-date spending in all categories NPD tracks was $18.3 billion, 8% lower than the same period in 2021.

While it may seem like more of the same, as the industry continues adjusting to post-lockdown norms and high economic inflation, April’s report reflects shifts in consumer patterns and important developments.

The Nintendo Switch sold the most units in April and year-to-date of all hardware platforms, and five years after it first launched, the hybrid has now surpassed lifetime sales of the PlayStation 4, which released in 2013. NPD said that makes the Switch the fourth highest-selling console in U.S. history and the sixth highest-selling platform in general.

However, NPD Group executive director Mat Piscatella told GameDaily the reason behind the double-digit increase in April’s hardware sales was a new influx of PlayStation and Xbox units. The PlayStation 5 led in terms of dollar sales for April, while Xbox Series generated the most dollar sales for the year so far.

While Piscatella said it’s good news for the hardware market in general, the numbers don’t automatically translate to increases in sales for other categories.

While otter sales have yet to reflect increased access to hardware--or consumers are having to choose between buying hard-to-find hardware when they can or purchasing more readily-available software--April still saw a new record for one franchise. Lego Star Wars: The Skywalker Saga was the month’s best-selling game and is now the year’s second best-selling title on all platforms. Skywalker Saga is also the sixth best-selling Lego game, despite only being on the market for a month, and it achieved the highest dollar sales of any Lego game’s launch month.

“The formula was altered, the gameplay revised, the marketing reworked, and new partnerships put in place—things that can't really happen in an annualized release schedule,” he said. “This is why the recent quiet period for Lego games was so important. This is the kind of success that folks associated with the Lego franchise have been wanting to see for many, many years (just trust me on that one), so I'm happy to see the success.”

And then there’s Elden Ring, FromSoftware’s little Tarnished that could. Lego Star Wars might have supplanted the first open-world game in the Souls series on April’s charts, but Elden Ring remains the year’s best-selling game. More surprising for analysts is that Elden Ring has now rolled past Call of Duty: Vanguard as the best-selling game of the 12-month period that ended in April--despite the latter having released in November.

Piscatella said it’s rare to see anything other than Call of Duty or a Rockstar game in that position.

“Elden Ring is a true outlier success story,” he said. “No reasonable forecast scenario would have planned for the title to be this big. But Elden Ring is a blockbuster in every sense of the word. Hats off to everyone involved. This is one of those very rare market surprises that go along with a shift in the gaming culture and landscape. Very excited to see what games will get made and supported that are inspired by this success story. It's a very good thing for the industry, in my opinion.”

The remainder of the year may yet see more surprises. Piscatella said on Twitter that with a return to experiential spending and higher prices outside entertainment, bigger games will be what drives the market—though there may not be that many this year, not in the usual sense. Bethesda delayed Starfield the day before NPD published its report, and while Sony’s first-party release schedule still lists God of War: Ragnarok as a 2022 title, there’s been no word on the game’s development progress for several months.

Interest in evergreen games such as Animal Crossing: New Horizon and Mario Kart 8 Deluxe shows no sign of slowing down, as those and other Nintendo titles continue to place in NPD’s top 10 best-selling games. While mobile gaming is experiencing its own adjustment period, live-service games such as Genshin Impact are also still generating high revenue, mobile analyst group Sensor Tower said, and the top earners are showing more engagement than ever.

Despite the revenue-generating power of these perennial favorites, the results don’t always favor the entire industry.

“New big blockbuster games most often tend to benefit the total market,” Piscatella said. “With Starfield's delay, the year might not end being what it could have. However, the delay does also open the door for other games to get more attention.”

What other surprise hits the year has in store remains to be seen. The next few months look as though Nintendo will continue to lead the way, with Fire Emblem Heroes: Three Hopes, Xenoblade Chronicles 3, and Splatoon 3 all slated for release during the summer.