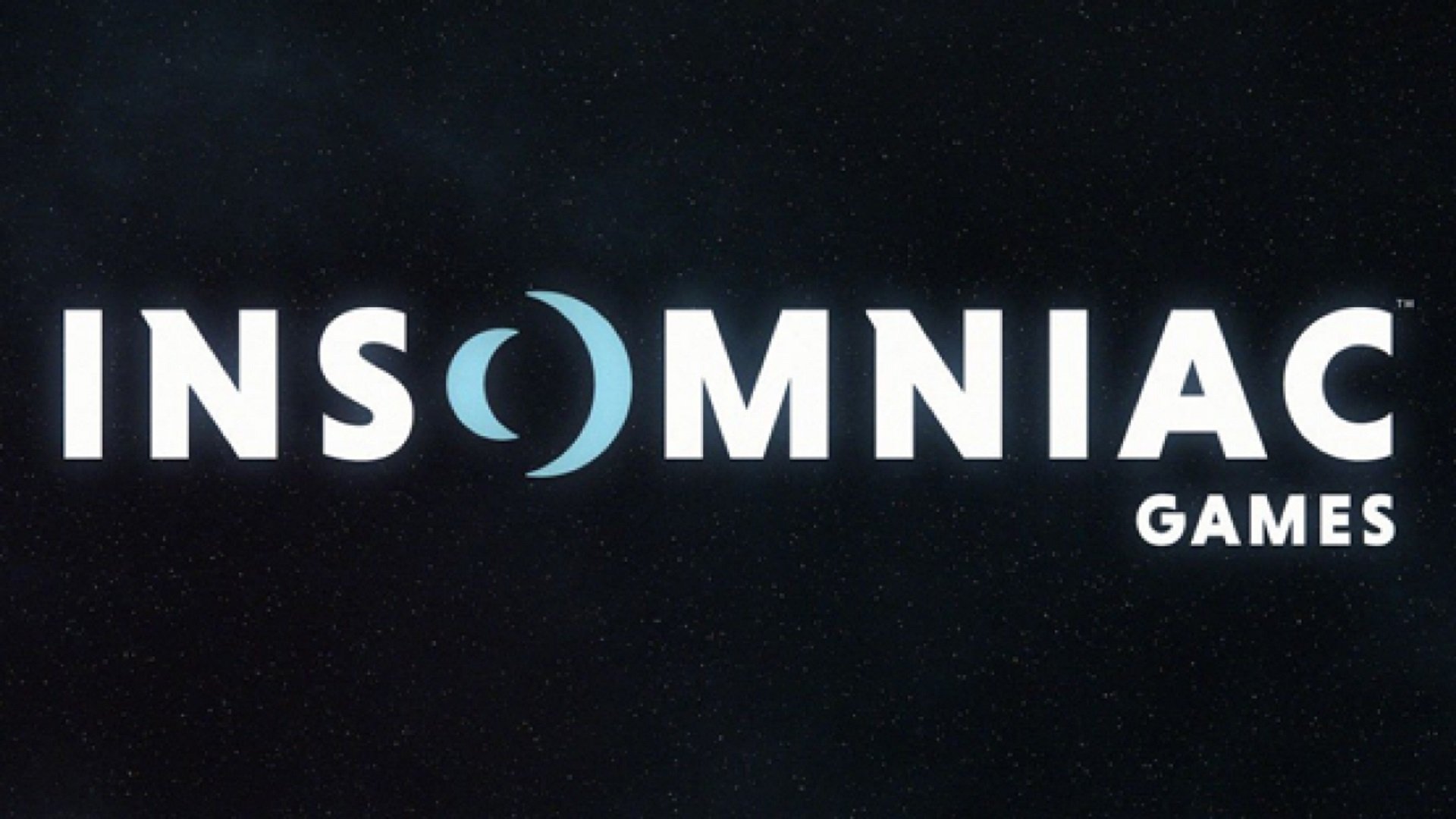 Ratchet and Clank maker Insomniac Games is the latest studio in the games industry to support women’s reproductive rights following the leaked documents that suggest the U.S. Supreme Court will allow the states to make laws banning abortions. The announcement came indirectly, however, through an internal email shown to The Washington Post and the Women’s Reproductive Rights Assistance Program thanking Insomniac for the donation. Sony will reportedly match the donation and any individual donations through its PlayStation Cares program, though studio CEO Ted Price said the company and its employees are forbidden from mentioning Sony or Insomniac in any statements connected to their donations.

Former Sony Santa Monica producer Shayna Moon said on Twitter that the PlayStation Cares policy would likely also match donations made to anti-abortion organizations as well, as that’s how it operated while she was with the company.

The studio’s donation is the result of what Price described as extensive fighting on their part against Sony’s refusal to take a stance on the issue that respected employee rights.

A week prior to Insomniac’s donation, PlayStation CEO Jim Ryan raised eyebrows with an internal letter reminding employees they need to respect both sides of the issue, before veering off into an anecdote about his pets. Price said Insomniac sent an almost 60-page-long letter to Ryan, Hermann Hulst, and other PlayStation executives asking them to “do better” by employees affected if the case is overturned.

“[Sony Interactive Entertainment[ will not approve ANY statements from any studio on the topic of reproductive rights,” Price said. “We fought hard for this and we did not win.”

Price also said any attempt to bypass PlayStation’s edict would result in “material repercussions” for Insomniac and ruin any progress they’ve made towards changing Sony’s stance.

However much PlayStation policies might be stunting Insomniac’s efforts, the studio’s donation is one of the first concrete actions any part of the games industry has taken so far. Destiny maker and soon-to-be Sony owned Bungie announced its support for reproductive freedoms as essential healthcare rights and urged readers to support several pro-abortion organizations. Double Fine Productions, an Xbox studio, also announced its support for reproductive rights on Twitter. Neither made any public statement about donations or other actions taken.

So far, Microsoft is the only games-adjacent company to make a statement promising measurable actions.

“Microsoft will continue to do everything we can under the law to protect our employees’ rights and support employees and their enrolled dependents in accessing critical health care--which already includes services like abortion and gender-affirming care--regardless of where they live across the U.S.” an Xbox representative told The Washington Post. “This support is being extended to include travel expense assistance for these and other medical services where access to care is limited in availability in an employee’s home geographic region.”

Other studios and publishers, including Nintendo, have yet to offer statements of any kind, though what also remains unspoken is why. Perhaps Jim Ryan’s fear of alienating the PlayStation community, as he said in his letter to Sony employees, stems from an outdated belief that the majority of people who play video games are males who want to keep “politics” out of games. Angry responses to Bungie’s statement seem to support that belief.

There’s an element of irony if this is Ryan’s line of thought, though, that the company which profited from the “bold” marketing move of putting a woman on the box art of The Last of Us would continue to ignore the fact that almost half the people who play video games in the United States are women.