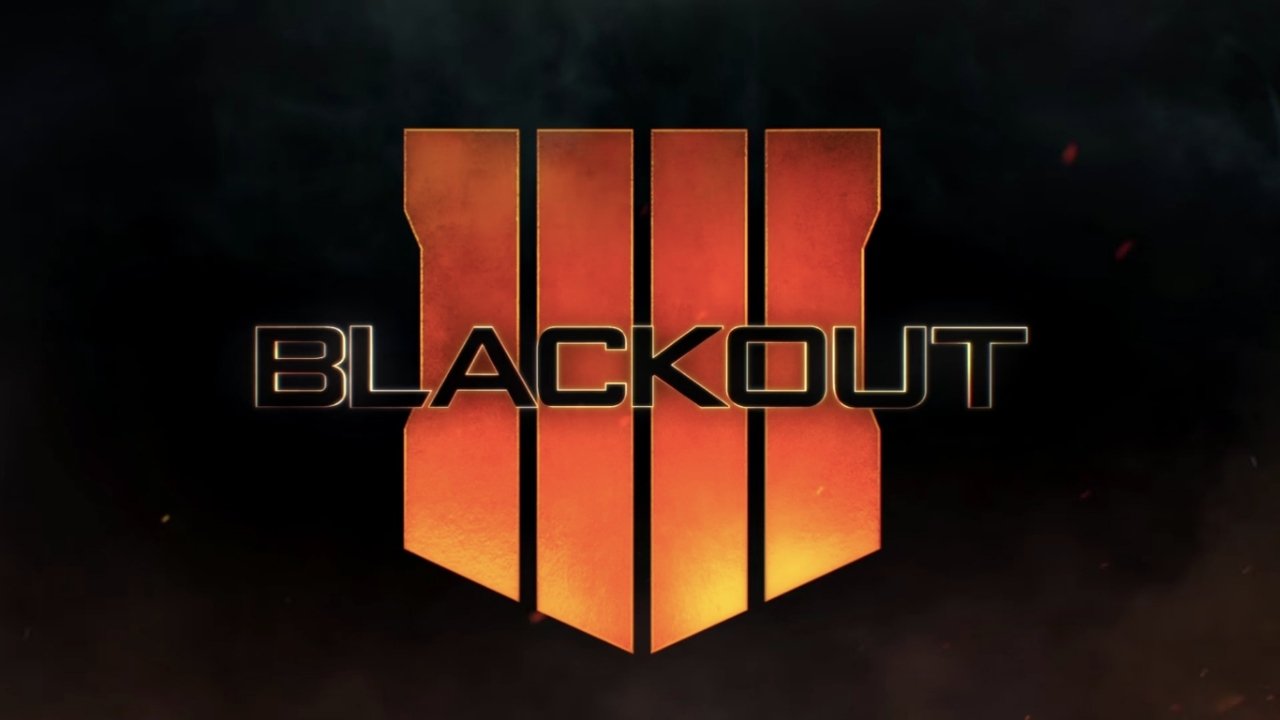 After the fever pitch that PlayerUnknown’s Battlegrounds (PUBG), Fortnite, and H1Z1 have elicited over the last few years, battle royale has become a force to be reckoned with. It’s also become a crowded, unforgiving genre for new entrants. Major first-person shooter franchises, like Battlefield and Call of Duty, have the power to carve out space and are doing so with new, dedicated battle royale modes. This week’s Black Ops IIII Blackout beta, which started today, has a lot of gamers excited about Activision’s approach to the burgeoning genre.

From a business and trend perspective, battle royale is a curious beast that appears to be walking a knife’s edge of trend-chasing and market monolith. “There is no question that consumers like the battle royale mode,” Wedbush analyst, Michael Pachter, told GameDaily. “The two dominant games (PUBG and Fortnite) have an estimated 30 million and 150 million monthly active users.” On Android alone, Fortnite has reached 15 million downloads, even though they’ve bypassed the Google Play store for their market.

It’s a trend that’s gone from a small handful of titles to saturating the triple-A FPS marketplace in a way that we haven’t seen since Doom introduced competitive multiplayer. To see battle royale incorporated in two major fall-release blockbuster FPS franchises isn’t so much a shock as it is a continuation of triple-A borrowing from indie and improving on that status quo.

Call of Duty: Black Ops IIII completely breaks the mold. The single player campaign has been axed in favor of a more robust multiplayer experience, including Blackout mode, which is Call of Duty’s interpretation of battle royale. Analysts aren’t concerned that the encroaching ubiquity of battle royale will cause much of a shift, if any, in the game’s sales. “I expect it to be the second best-selling game of the year behind Red Dead Redemption 2 in the US for full game sales in 2018, but I think it's going to be close, and it wouldn't surprise me if it landed [in the top spot],” NPD analyst, Mat Piscatella said to GameDaily.

“My guess is that 10 percent of console owners buy Call of Duty, so 10 percent of PUBG players probably care (likely a lot more) about CoD Blackout,” Pachter continued, when asked about the appeal of Blackout in Black Ops IIII. “It’s likely that the percentage of Fortnite player crossover with CoD is lower, but the absolute number is probably several million. In the aggregate, it’s likely that 5 – 10 million CoD players have tried battle royale, so adding Blackout should resonate with these players.

“I think that more games expands the market. Not everyone likes Fortnite and not everyone likes PUBG. I think that adding battle royale modes will further segment the market and will expand the overall market. CoD has huge maps and a very large variety of weapons. Battlefield has a lot of different vehicles that should appeal to realists.”

The market expanding is good for gamers and it’s good for developers looking to incorporate battle royale in their games in meaningful (or completely bonkers) ways. It’s the iteration on the same standard that will create fatigue in the genre, not the genre itself.

“If we go by history, whether we look at the MMO landscape or MOBA or even Dance/Music, we generally get to a point where we have a high number of market entrants that eventually settles down into 1-2 megagames, 1-2 mid-tier and 1-2 niche players that splits the player base,” Piscatella commented. “We're going into Q4 already with 2 megagames in Fortnite and PUBG in this space, with the traditionally massive franchises of Call of Duty and Battlefield getting into the mix, along with many others.

“First movers generally carry some advantage here, as they've already established a player base and player relationships. So, if another game is to stake its claim, it either has to steal players from the existing leaders, or expand the playerbase.

If any franchise is going to be able to expand the [battle royale] player-base, it's Call of Duty.

“We're looking at a situation with [battle royale] that we haven't seen in the genre examples I listed above. There were MMOs that were successful prior to World of Warcraft, but nothing like what WoW became, for example. On the other hand, Guitar Hero was the first significant player in plastic guitar games and held onto that position through the peak and decline of the genre.”

Saturation is only a problem if demand doesn’t rise to meet supply, much in the way that the MMO marketplace became crowded and saturated. Gamers moved on. Guitar Hero and Rock Band are no longer the behemoths they once were for similar reasons. Trends come and go, after all. With SCUM selling 250,000 copies in its first day, it’s clear that battle royale has moved further away from trend and more toward defining a genre of its own.

A walkout is protesting the unexpected firings.