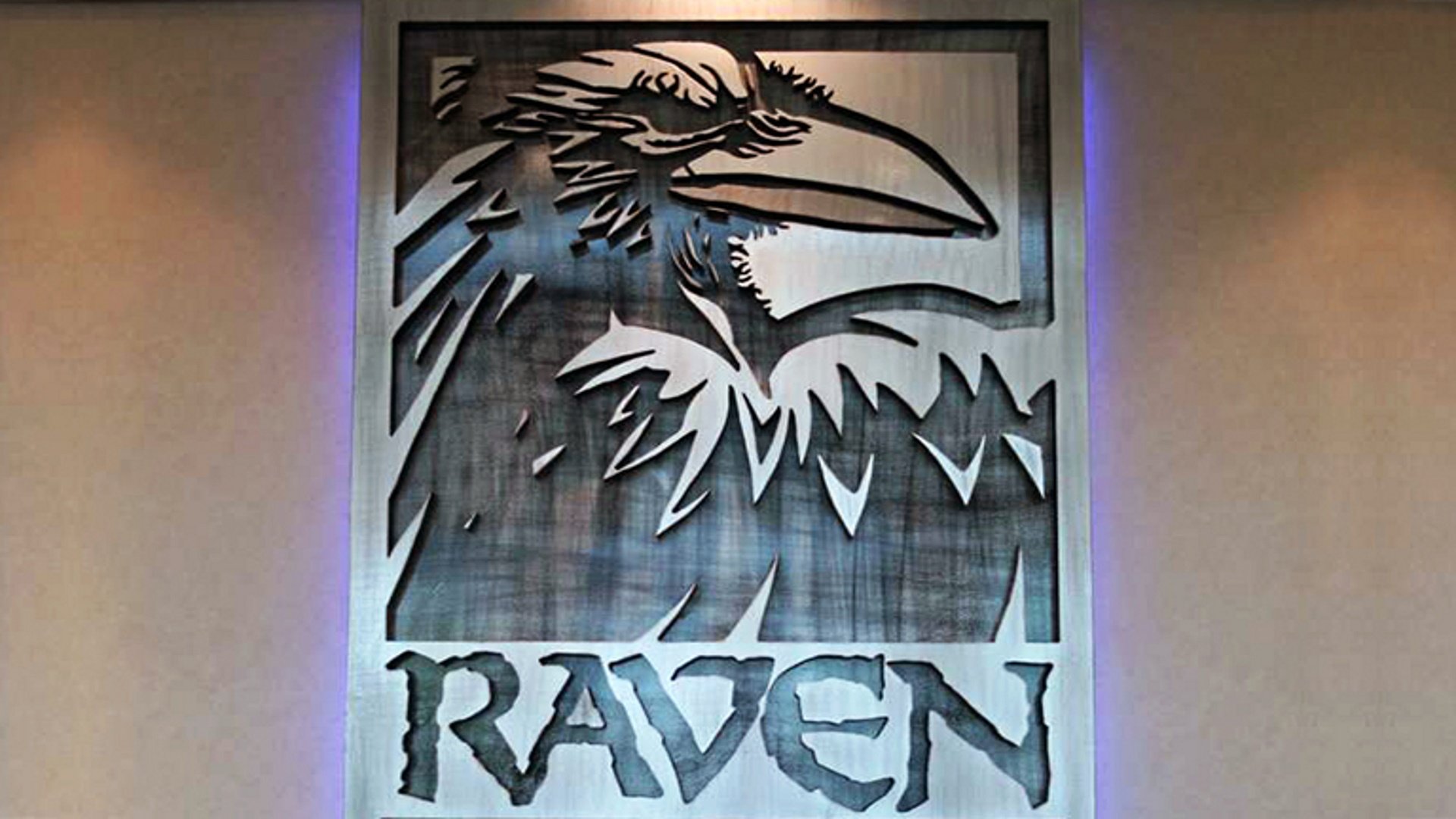 Activision Blizzard will recognize Raven Studio QA workers’ decision to join the Communication Workers of America labor union and is moving to open negotiations with the CWA in the near future, company CEO Bobby Kotick said. Kotick made the announcement in an email to Activision Blizzard employees that Business Wire obtained, after Microsoft said it would make no moves to block the department’s organization efforts – and after facing its own round of workplace abuse allegations.

“While first labor contracts can take some time to complete, we will meet CWA leaders at the bargaining table and work toward an agreement that supports the success of all our employees, that further strengthens our commitment to create the industry’s best, most welcoming and inclusive workplace, and enhances our ability to deliver world class games for our players,” Kotick said in the email.

“With the election having concluded, we will engage in good faith negotiations to enter into a collective bargaining agreement.”

Kotick went on to outline efforts his company made to improve conditions for QA workers prior to the department’s union vote, including making them full time and expanding access to benefits.

What he didn’t mention was Activision Blizzard’s decision to break the department up and embed workers in other units across the company. Sources inside the studio also said management engaged in intimidation, surveillance, and other union-busting activities following the formation of the ABK Workers’ Alliance in July 2021.

The National Labor Relations Board gave credence to these reports and ruled that Activision Blizzard had illegally threatened employees in efforts to prevent them from voting to join a union.

As Axios’ Stephen Totilo noted, the timing of Kotcik’s official recognition is significant. In addition to the recent claims of misconduct at Microsoft, the software company is currently facing scrutiny over its decision to purchase Activision Blizzard for nearly $69 billion, which some U.S. senators dubbed “cynical and opportunistic.” They’re concerned the acquisition will further harm workers’ rights at both companies, while it also letting those who brushed claims of harassment and discrimination aside, including Kotick, go unpunished.