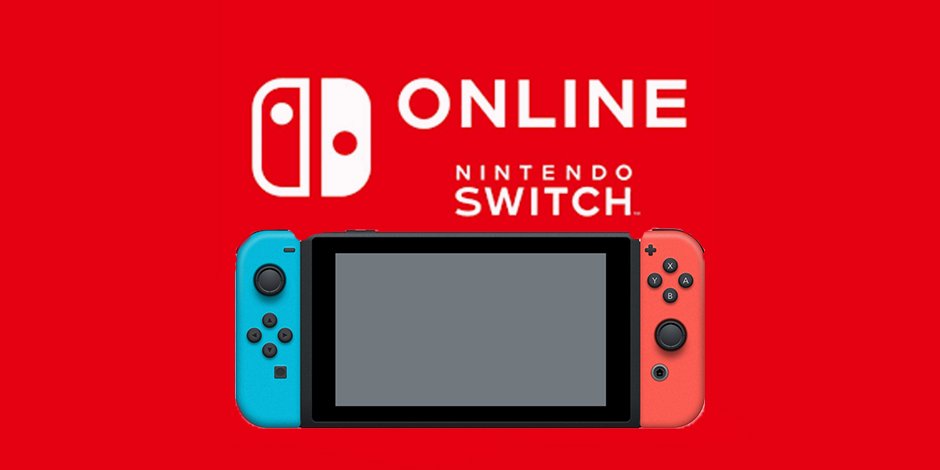 Update (9/26/2018): In a statement to IGN, a Nintendo representative has confirmed that "should a Switch owner resubscribe to Switch Online within 180 days, or six months, after their subscription ends, users can still recover their previous cloud saves."

Update (9/14/2018): Nintendo has revealed additional details about its online service, which launches on September 18th. In order to retain cloud saves, players should plan to maintain their subscription. Nintendo will not guarantee their preservation after a subscription lapses. Additionally, subscribers will need to login once every seven days to maintain offline access to NES titles include in the service.

Nintendo’s offering for its upcoming Switch Online service has been lacking a bit since plans for it were first announced and it doesn’t help the company has been cagey in its messaging about it.

Switch Online will offer cloud saves, but only on a game-by-game basis. As discovered by Game Informer, we now know the identity of the first six games that won’t support it. Those games include Pokemon! Let’s Go - Pikachu and Eevee, Splatoon 2, Dead Cells, Dark Souls Remastered, FIFA 19, and NBA 2K19.

The warning can be found on pages for all six games: “Nintendo Switch Online membership (sold separately) and Nintendo Account required for online play. This game does not support Save Data Cloud backup. Not available in all countries. Internet access required for online features."

In a statement to Game Informer (Nintendo declined to provide further comment to GameDaily), the company said the “vast majority” of games would support cloud saves.

“However, in certain games this feature would make it possible to, for example, regain items that had been traded to other players, or revert to a higher online multiplayer ranking that had been lost,” it added.

As pointed out by GI, the Pokemon decision could somewhat feasibly argued for, as The Pokemon Company enacts strict brand protection. The same could be said for Splatoon 2, albeit less so, with online content, in addition to how Nintendo will want to equally be protective of one of its own IPs.

But Dead Cells, Dark Souls Remastered, FIFA 19, and NBA 2K19? These are games readily available elsewhere on PlayStation 4 and Xbox One, with the two supporting cloud saves for all games through PlayStation Network and Xbox Live.

The lack of cloud saves in these games has little to do with concern over cheating, either. The reason cloud saves exist is either if a machine is broken or stolen. What makes matters worse is that Nintendo also has a record of sending back repaired Switches with users saves wiped from the machine.

So how much will only supporting a majority of Switch games with the cloud saving capability, and not all of them, affect the value of the upcoming Nintendo Switch Online service compared to Xbox Live and PlayStation Network that, while more expensive, offers this more comprehensively and as a essential feature of their service?

IHS Markit’s Piers Harding-Rolls told GameDaily that although there will be disappointment, consumers will still latch onto the service in part because of the multiplayer now being behind a paywall.

“Although some gamers will be disappointed especially if they have put a lot of hours into one of these games, I think the biggest driver for uptake of Nintendo Switch Online is multiplayer gaming behind the paywall and not cloud saves,” said Harding-Rolls.

“Ideally, Nintendo should have introduced Switch Online for multiplayer back at launch – like Sony did for the PS4 – because charging for something that was previously free is a hard sell. This is one reason why Nintendo has gone in at a low price point.”

When asked why Nintendo is failing to provide such a basic feature for all games as Sony and Microsoft does with their respective services, the analyst provided two reasons why it’s falling behind.

“One, Nintendo is at least five years behind the other online console platforms in terms of investment and feature build out. Nintendo has had a light touch approach to investment in online services and this shows at moments like this.

“And secondly, Nintendo is very protective of its users and platform experience. It does not want to enable cheating or scamming in any way, and it is willing to remove features to make sure this doesn’t happen. As the other platforms don’t seem to have this issue, I expect this is something that will be solved.”

But despite this, the Switch Online service, Harding-Rolls said, won’t be affected too hard, saying he expected it to not have a material impact thanks to the service’s low price entry. To its credit, Nintendo Switch Online is only $20 a year for a yearly sub, significantly lower than a year-long subscription to PlayStation Plus or Xbox Live Gold. But at the same time, PS Plus and XBL Gold provide a lot of worth for their $60 and $65 respectively.

With Nintendo Switch Online, $20 will get you a free online-enabled NES game plus the use of a dedicated app that has already been out for a year primarily for Splatoon 2 and is also not the greatest. This on top of other things we still don’t know about it, like whether it’ll be needed for F2P games like Fortnite.

When Nintendo decides to air the postponed Nintendo Direct, put on hold due to the Hokkaido earthquake last week, we hope it will provide news and information on Switch Online that will clarify just how the service will work with cloud saving, especially if the approach to “will it, won’t it” continues to appear arbitrary.