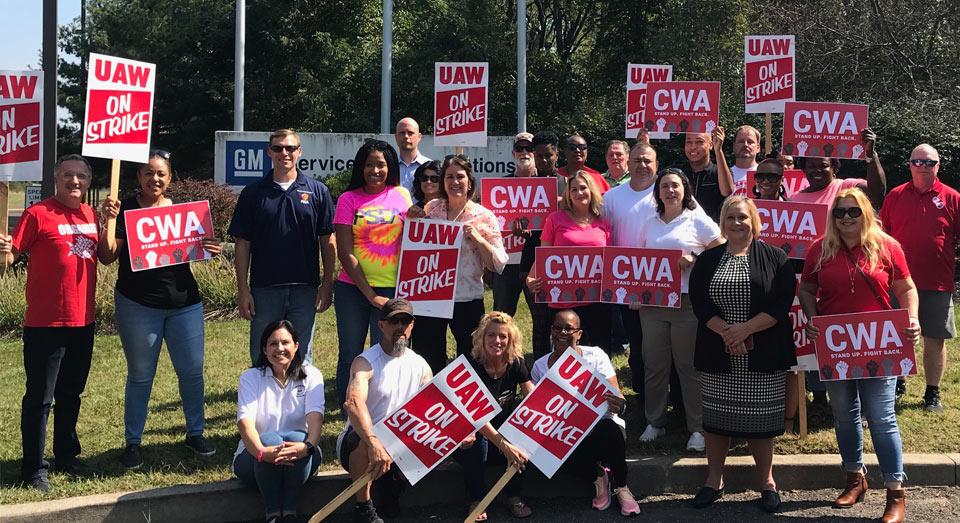 Microsoft and the Communications Workers of America (CWA) announced on Monday that the two parties have entered into a labor neutrality agreement that will allow Activision Blizzard employees “to freely and fairly make a choice about union representation.”

The agreement, which will apply to Activision employees 60 days after Microsoft’s acquisition of the Call of Duty maker closes, will be composed of five tenets that are designed to shield employees from retaliation for attempting to unionize:

The agreement will not apply to Activision employees prior to the closure of Microsoft’s acquisition of the company, which is expected to wrap up by June 2023.

This comes in the wake of a historic union push at Raven Software, a subsidiary of Activision Blizzard. On May 23, QA workers at Raven voted in favor of forming a union known as the Game Workers Alliance (GWA)--the first union to be formed at a major video game company in the United States.

Weeks after the vote, Activision agreed to recognize the union, with CEO Bobby Kotick stating that the company would begin collective bargaining negotiations with the newly-formed group. Prior to the election, Activision leadership was accused of attempting to disrupt unionization efforts by both decentralizing Raven’s QA department and sending an email that former Blizzard QA worker Jessica Gonzalez claimed contained “union-busting” rhetoric.

Microsoft has remained fairly neutral in regard to Raven’s unionization. In March, the company stated it would “not stand in the way” of Raven’s union if Activision recognized it. In the days following Raven’s union vote, Xbox head Phil Spencer said that Microsoft would recognize the union following the acquisition of Activision.

In early June, Microsoft president Brad Smith publicly addressed workers’ right to organize, and also stated that the company would adopt principles that would guide both employee organization and how the company engages with labor groups, the latter of which appears to have culminated in Microsoft’s agreement with the CWA.