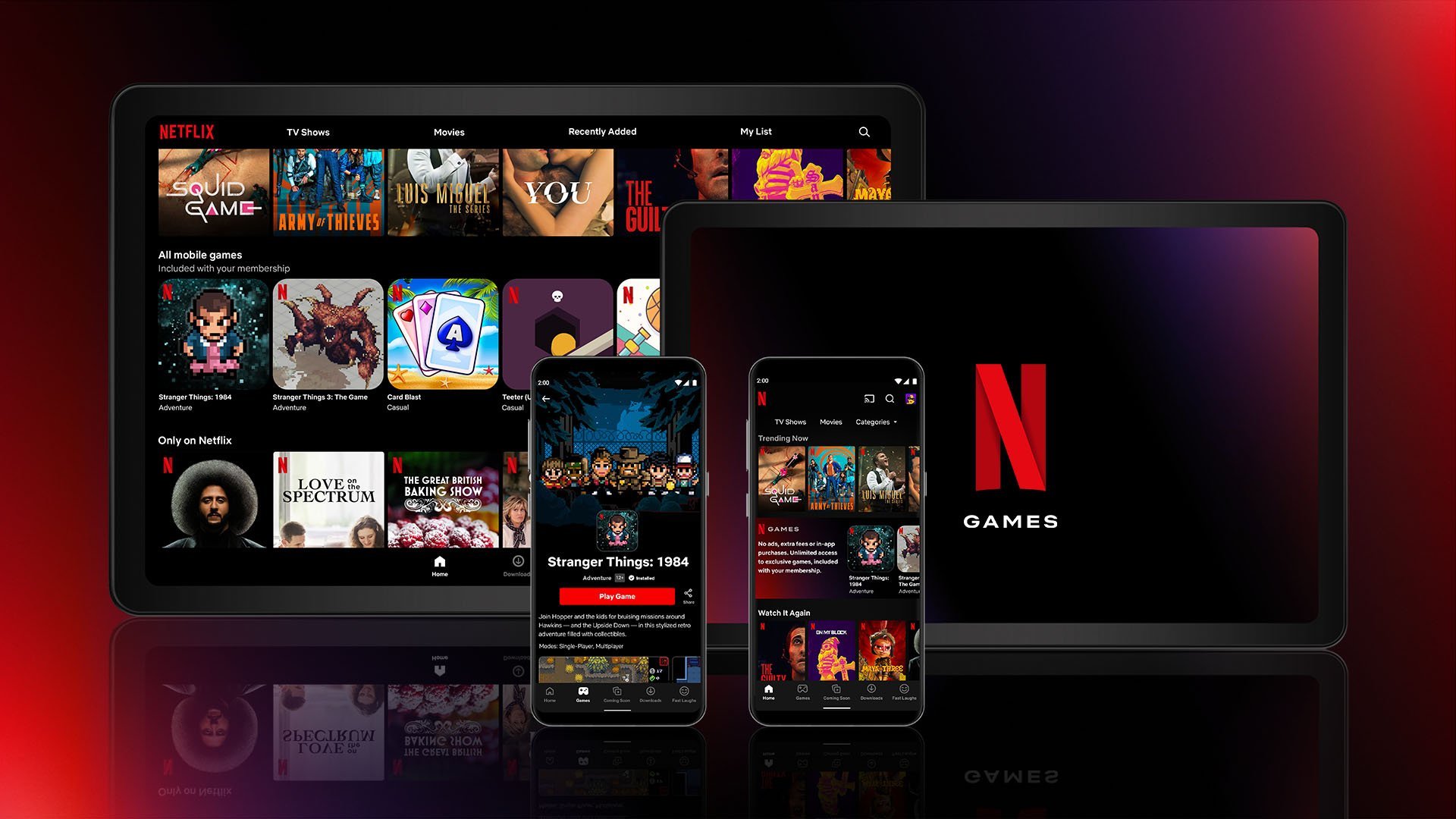 In November, streaming giant Netflix broke into the video game publishing sector with a handful of mobile titles available exclusively to subscribers. Now, some seven months later, the venture has amassed more than 13 million downloads across the App Store and Google Play store.

“It looks like a good start to Netflix’s gaming plans, particularly if you consider that it really only started generating a lot of these downloads in late September/October as it began publishing new titles,” Craig Chapple, mobile insights strategist at Sensor Tower, told GameDaily. “It’s worth remembering that these games can only be played with access to a Netflix account, so if a large number of these installs are playing these titles post-download, it’s quite an impressive feat to get users over that barrier.”

Netflix’s most popular game is Stranger Things 1984, which has racked up around 2 million downloads. It’s followed by Netflix Asphalt Xtreme and Stranger Things 3: The Game, which earned 1.8 million and 1.5 million installs, respectively.

As one of Netflix’s premier properties, it’s not surprising that its top-downloaded titles are tie-ins to smash hit Stranger Things. For Chapple, this highlights the power of IP in the game development space, potentially paving the way for other streaming services to give the games sector a look.

IP is also the main driver of competition in the media streaming sector, as illustrated by the number of services available to consumers.

“For a long time Netflix was the clear leader in the streaming market, but now it faces stiff competition from streaming services like Disney+, HBO Max, and Amazon Prime Video, which are relying heavily on exclusives--which includes their own big franchises--to entice consumers to their services,” Chapple explained.

Meanwhile, gaming has become the world’s largest--and most lucrative--entertainment sector, making it a natural target for expansion for streaming providers. For them, bringing their various properties to video games is a potential untapped revenue source. Of course, there’s the added benefit of exposing new audiences from the gaming sector to these properties as well.

“By releasing these titles on their own platform, in theory it could expand their subscriber base by adding another reason to sign up, particularly if some consumers aren’t interested in the TV and film output alone,” Chapple said. “Games could also increase engagement in the platform and with IP, creating more of a one stop shop for entertainment that takes time away from the competition.”

It’s important to note that high engagement doesn’t necessarily equal a favorable outcome for Netflix’s games gambit, though. After all, we’ve seen many non-gaming tech companies attempt to bring gaming into the fold with varying levels of success. Still, Netflix appears to have gotten off to a strong start.

“I think it’s interesting that Netflix is trying what social platforms have previously attempted/are still trying,” Chapple pointed out. “The likes of Discord, Facebook, Snapchat and others clearly have incredibly high engagement rates, and have all made the attempt to bring gaming into the fold, with varying degrees of success, in the West at least. I think Netflix is off to a good start and is clearly looking to make the most out of its top IP, given its recent announcements.”

Moving forward, it will be interesting to see how Netflix’s games business grows and if it can maintain its current momentum. It has some strong IP to work with--including the aforementioned Stranger Things--that can no doubt draw sizable audiences.