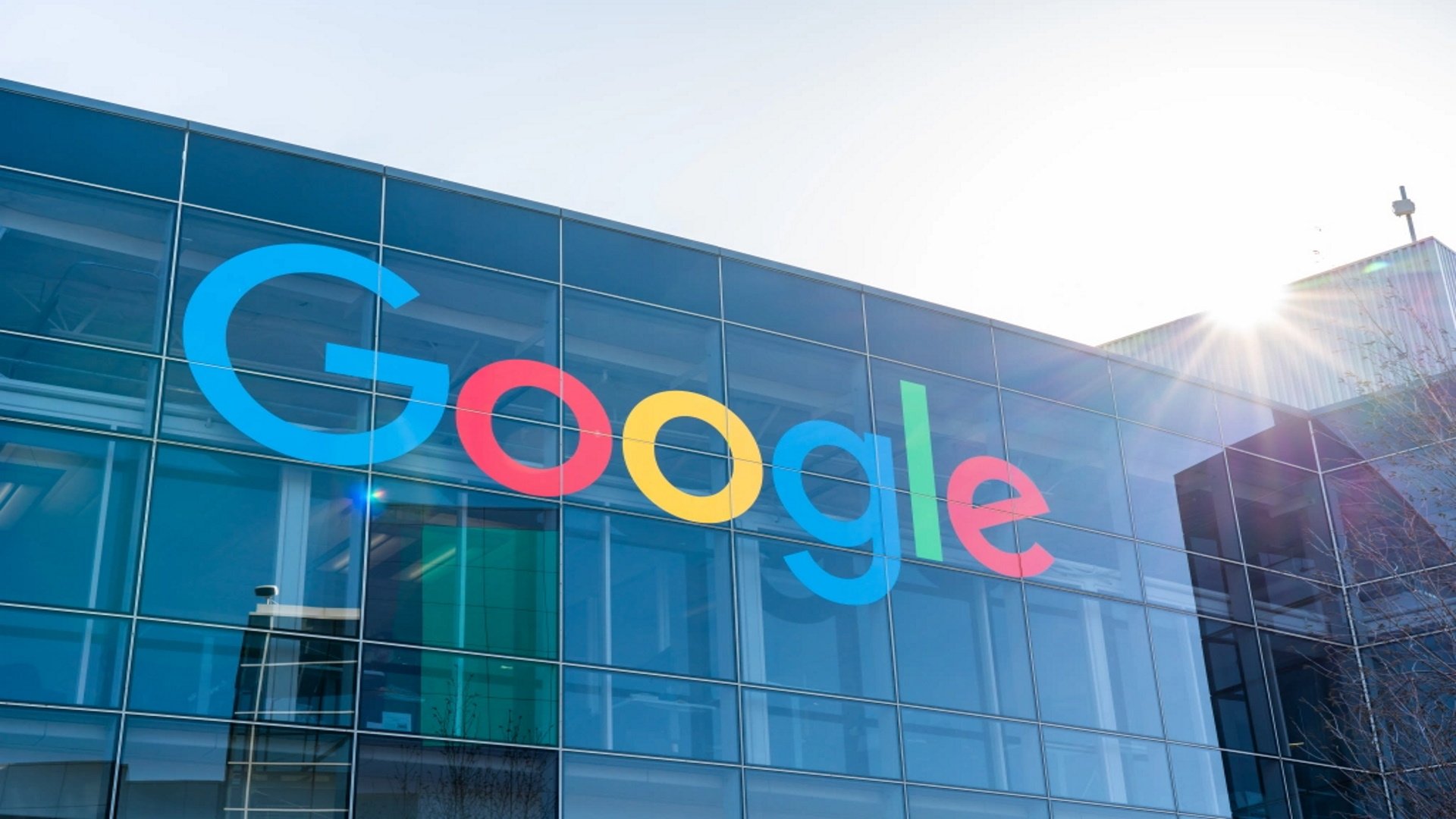 A class action lawsuit Google Play developers filed against Google in 2020 seems like it will finally come to a close, with the Mountain View company offering a $90 million settlement proposed by the search engine giant. Google announced the settlement and other measures to improve the Play Store environment in a blog post, where the company pledged its support to creating open platforms.

Google intends the settlement for eligible U.S app developers, those who “earned two million dollars or less in annual revenue through the Google Play Store during each year from 2016-2021,” Google’s vice president of public and government affairs Wilson White said inthe blog post.

App developers claimed Google created a closed app ecosystem that left developers at a disadvantage. The suit says Google made agreements with phone manufacturers and removed revenue sharing agreements, among other tacatics, all to funnel consumer payments through Google Play while limiting ways developers could contact consumers with offers and payment options outside the Play Store. During the period in question, the software giant took a 30% fee on all Google Play transactions.

Sensor Tower’s mobile analyst Craig Chapple tells GameDaily.Biz he estimates that in its last full year of taking a 30% cut of profits, Google generated $9.6 billion for itself. Apple, meanwhile, collected $14.3 billion in its last full year of charging every developer a 30% fee. And while Apple’s App Store mobile game revenue declined by 0.8% in H1 2022 year-over-year, overall App Store revenue increased by 5.6%, to $43.7 billion in H1 2022.

The settlement needs to be approved by the court before Google moves forward with the fund, though White also outlined other steps the company will take aside from the fund to try improving the environment for developers.

White said Google will stick to its tiered revenue model introduced in 2021, where most developers only pay 15% on the first million dollars they earn in revenue.

This lawsuit follows Apple’s recent legal dealings, which ended in Apple now having to allow the use of third-party payment options, rather than only allowing payments through the App Store. Chapple previously told GameDaily that Google ultimately benefits from lower fees and open platforms, as it makes itself look like a more attractive prospect to developers, which means more profits from ad spend further down the road.