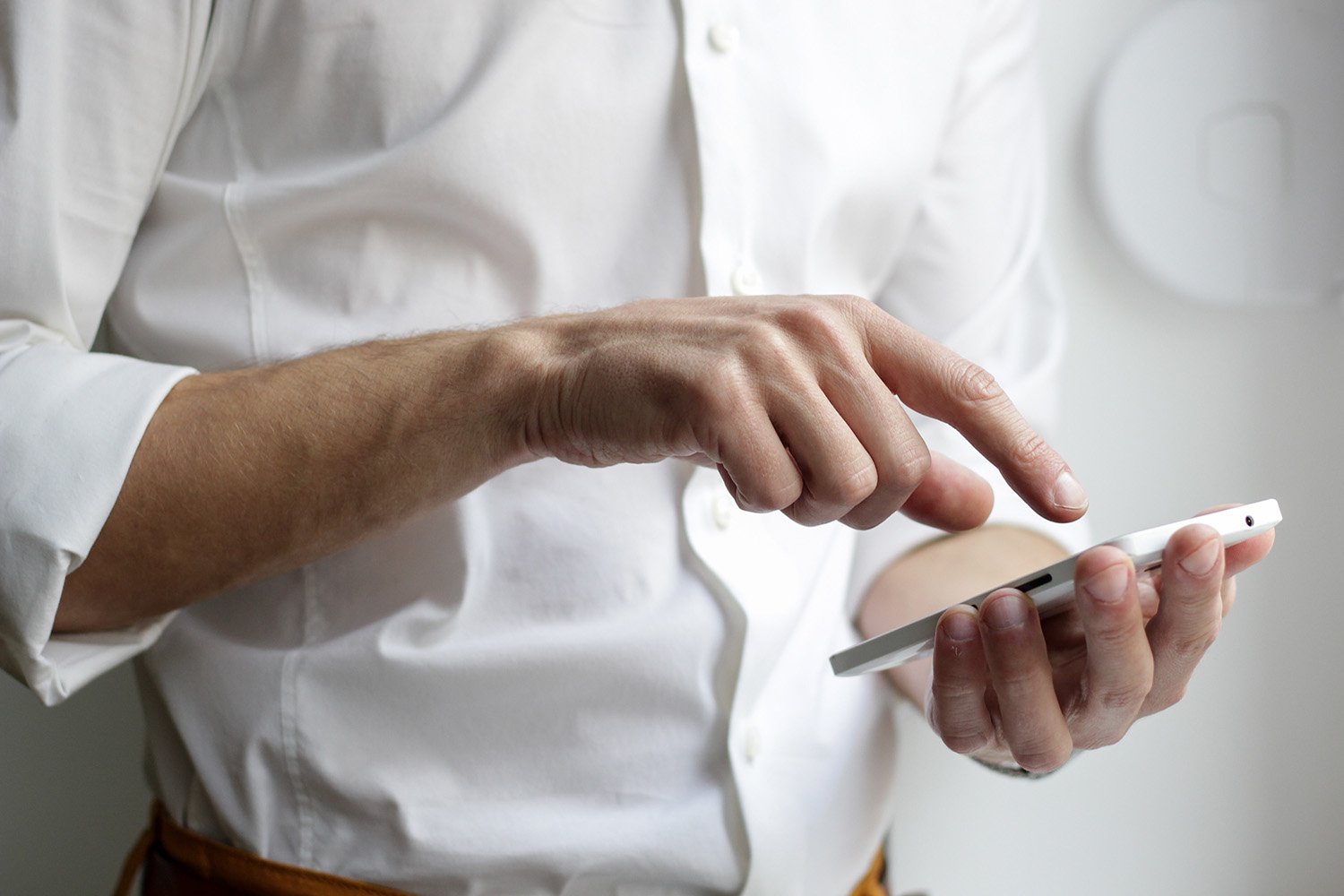 Update (9/12/2018): Following publication of this story, GameDaily received additional comment from DeltaDNA CEO Mark Robinson. In an emailed statement, Robinson clarified what he meant by "stigmatized" F2P spending, suggesting that this was perhaps "the wrong choice of words."

“There is very broad acceptance by consumers that to play a game for ‘free’ there is a value exchange either by consuming ads [for most players] or by making purchases to enhance their experience for a [smaller] subset,” Robinson stated.

Robinson then noted the two different types of in-app purchases: The microtransactions which help the player resume play (as in ending “quarantine periods, timeouts, locked levels,” etc.) and the other type which “enhances gameplay” through the use of “special inventory and boosters” and such.

“In reality most games have a mixture of both [of these types of purchases],” Robinson said. “But it is a different feeling to buy something really cool compared to buying something to avoid a frustration.”

The small percentage of players who contribute big money to mobile games, called “whales,” now make up a smaller portion of revenue earned in games, according to a new report from market analyst group DeltaDNA.

The report states that though the relatively few extravagant spenders used to contribute the majority of revenue earned in free-to-play games, a new study shows that casual players are now contributing a major portion of income.

The report, which collected data from over 800 million users, shows an increase in paying players per game, with 4.02% of US users choosing to pay per game compared to 2.43% of Europeans.

DeltaDNA CEO Mark Robinson commented on why this revenue shift is better for developers.

“The results of the study are fascinating as they highlight a major shift in how F2P games monetize,” Robinson said. “They reveal a trend towards a more balanced monetization model, which is a lot healthier for developers as it moves away from having to rely on a small number of whales to deliver the bulk of the revenue.”

It’s not just the number of people choosing to pay for optional features that’s increasing  — for strategy, casino, and puzzle games, revenue per daily active user has also gone up. Action games, however, have fallen in this statistic. And the amount overall that each player is spending has decreased for mobile games, according to DeltaDNA: “On iOS, the Lifetime Value (LTV) of a player has fallen by 6.58% to $29.07, while the average Android player is spending 17.69% less at $24.37.”

Robinson concludes, though, that casual players will continue to contribute a large portion of revenue for developers.

“As spending in F2P games slowly becomes less stigmatized and more developers offer great premium experiences rather than relying on blockers, pinch points and free-to-start type models, I believe this trend will only continue,” Robinson stated.

Not all developers are completely in agreement with DeltaDNA’s conclusions, though. Damion Schubert of Boss Fight Entertainment is one of them.

“I think it’s premature to assume we’re seeing a sea change as of yet,” Schubert said in a comment to GameDaily. “Assuming that most of the numbers are from Fortnite, what we’re seeing is that one game with a different billing model is achieving blockbuster success, and it’s distorting the charts.”

Indeed, Fortnite’s popularity has made it a household name since its release in 2017, with the game still trending as the most watched and most streamed game on streaming platform Twitch, according to Twitch Stats.

The intriguing point about Fortnite is that the game is free-to-play and all paid options are completely optional. The battle royale game doesn’t offer any pay-to-win advantages, instead choosing to only sell cosmetic items.

This model, however, won’t work for every game, according to Schubert.

“However, that billing model works primarily because of Fortnite’s massive scale, and it’s too soon to point to many other games who are copying it successfully,” Schubert said, before adding that he does think developers will increasingly experiment with the Battle Pass model.