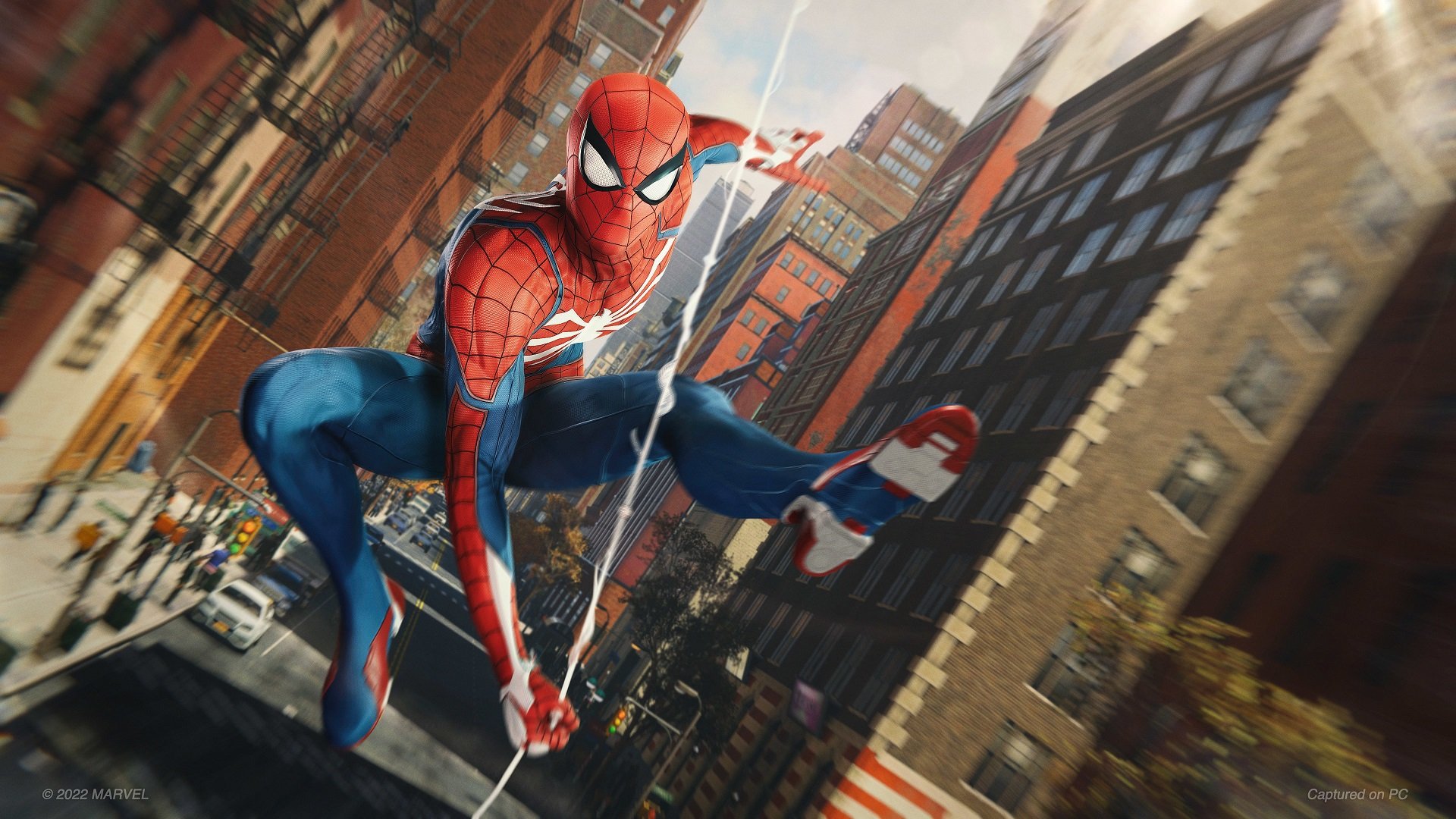 Analyst firm NPD Group has released its monthly report examining sales trends in the games industry for August 2022, and the numbers point to an overall decline of 5% in consumer spending when compared to the same month last year. Spending totals reached $4.1 billion last month, compared to $4.3 billion in 2021.

NPD’s report points out, however, that last month’s total is slightly higher than August of 2020 when pandemic-era spending was near its peak. Additionally, when compared to August 2021, video game hardware sales grew by 14%, to $375 million. Because of these numbers, NPD analyst Mat Piscatella is cautiously optimistic that industry sales numbers are on their way out of the hole dug by hardware supply constraints resulting from COVID-19 supply chain issues.

“Supply for PlayStation 5 and Xbox Series consoles has been improving in recent weeks,” Piscatella told GameDaily. “However, we still aren't seeing full distribution, so there is still some latent demand to be met. It's very difficult for me to say whether or not we're seeing the end of supply constraints or a temporary respite before we move into the holiday period and seasonal demand starts to play a role.”

According to NPD’s data, the PlayStation 5 was August’s best-selling hardware platform in both unit and dollar sales. Meanwhile, the Nintendo Switch has sold the most units in all of 2022 so far. Both the PS5 and Xbox Series consoles have experienced double-digit gains in recent months, which Piscatella said is a good sign for the supply chain.

Looking at the title charts, Madden NFL 23 led the way in August, followed by Saints Row, Marvel’s Spider-Man, Elden Ring, and MultiVersus. Spider-Man, for its part, jumped an impressive 81 places last month thanks to the game’s PC release. Re-releasing its flagship single-player titles on PC is a relatively new strategy for Sony, and Spider-Man highlights just how successful the move can be.

“If you'll recall, God of War jumped from #146 on the December 2021 chart to number 5 in January 2022 with the launch of its PC version,” Pisctella noted. “Days Gone also had a big spike with its PC release, climbing to number 20 on the May 2021 charts after ranking at number 247 in April of that year. PC has been an outstanding platform for Sony not only in sales of its PC versions, but also with the halo effect the launches are having on the properties involved. Wins all around.”

All told, Piscatella said the biggest takeaway from this month’s report is the return of consumer spending to 2020 levels, which could potentially be setting the stage for a big holiday shopping season.

“This is a huge positive shift in the previous market trend,” Piscatella explained. “Of course, this has been helped by the improved supply of new console hardware. And that's really the key question going into the holiday. How that hardware supply holds up will go a long way towards determining what holiday sales end up looking like.”