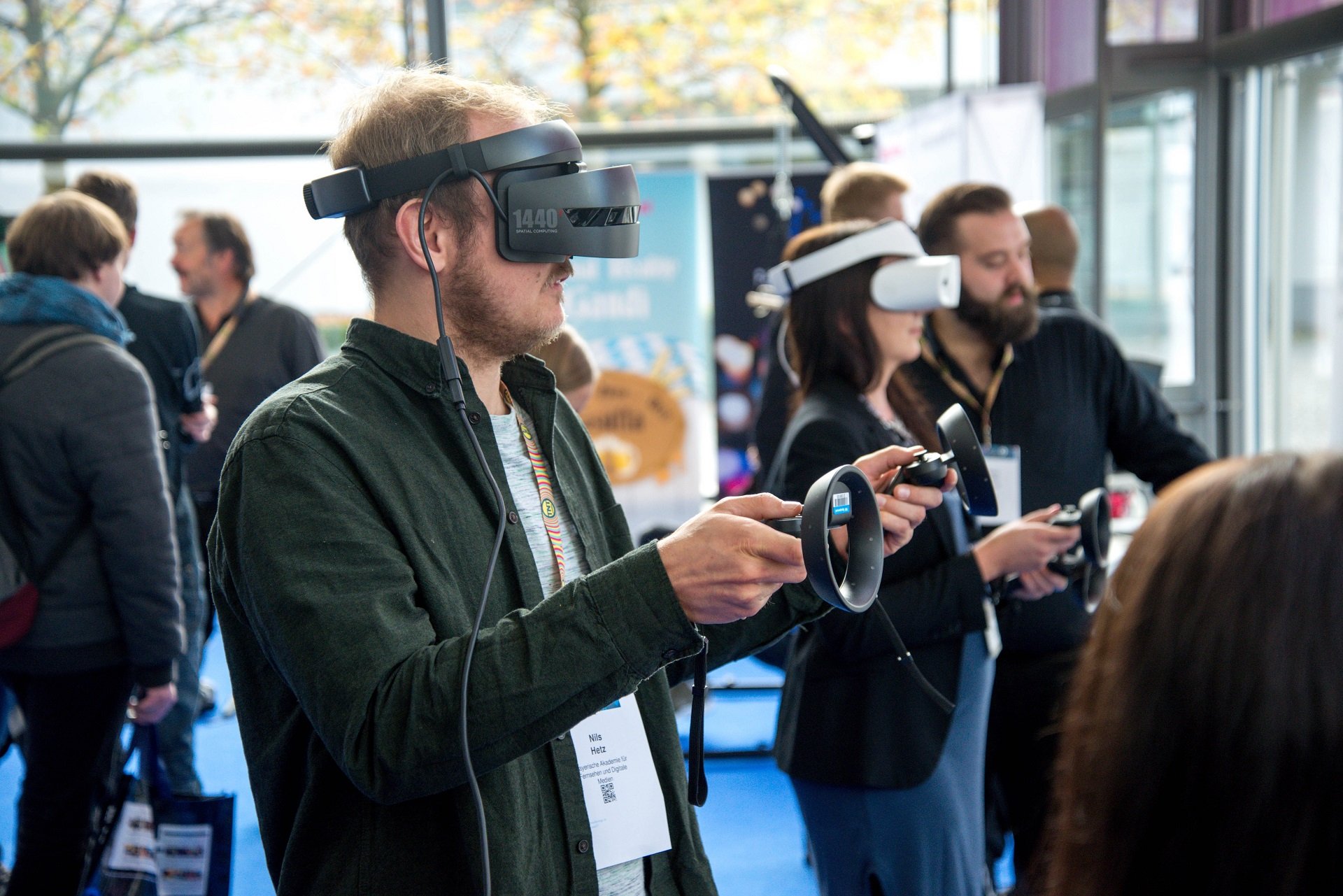 The virtual reality games market is set to reach $1.8 billion in revenue in 2022, according to a new report from analyst firm Newzoo. This sum is up from the $1.4 billion generated last year, and could more than double by 2024 to $3.2 billion.

According to Newzoo, this consistent growth has been spurred by the onset of the COVID-19 pandemic, which triggered a resurgence for the VR market as part of the larger explosion of games industry revenues. A handful of affordable consumer products and must-play apps have also helped things along, leading to a predicted 42% increase in VR usership between 2019 and 2024; Newzoo predicts 46 million total VR users within the next two years.

Per the data, playing games accounts for the majority of use cases--72%--for VR headsets. Other common uses include watching television and films, attending virtual events, traveling, designing, work-related activities, and education.

The company leading the charge in the VR sector is Meta (formerly called Facebook), which over the last few years, acquired a number of VR development outfits and launched the Quest 2, an affordable and wire-free headset.

However, last week, Meta announced it was laying off approximately 11,000 employees, with a substantial number of that coming from its VR divisions. The news was preceded by the launch of the Meta Quest Pro headset, a $1500 rig aimed squarely at the tech industry workforce. Many analysts have called this price tag prohibitive, and the product is getting unfavorable press from some reviewers.

Aside from Meta’s fumbles and heavy spending, other companies are primed to continue their push into the VR market. In February of next year, Sony is expected to launch the PlayStation VR 2, the follow-up to its successful first VR headset. Newzoo’s report notes that the PSVR2 comes with a built-in install base of PlayStation 5 users, which are not in short supply.

A growing games market requires software to attract users, and Newzoo’s report touches on a handful of apps that have done some heavy lifting in this regard. Specifically, the report points out Half-Life: Alyx as “VR gaming’s first AAA killer app.” Critics seem to agree as the title sits at an impressive 93 score on Metacritic. Launched in 2020, Half-Life: Alyx was a catalyst for impressive sales of Valve’s own VR headset, the Index.

The road to mass adoption of VR tech has been long and bumpy, and while mainstream approval is still a ways off, Newzoo’s report paints a picture of an industry experiencing consistent growth. Of course, the applications for VR extend beyond simply gaming, and other industries are sure to be examining the tech as a new channel for the delivery of content and experiences. Moving forward, it will be interesting to track further developments in the space.