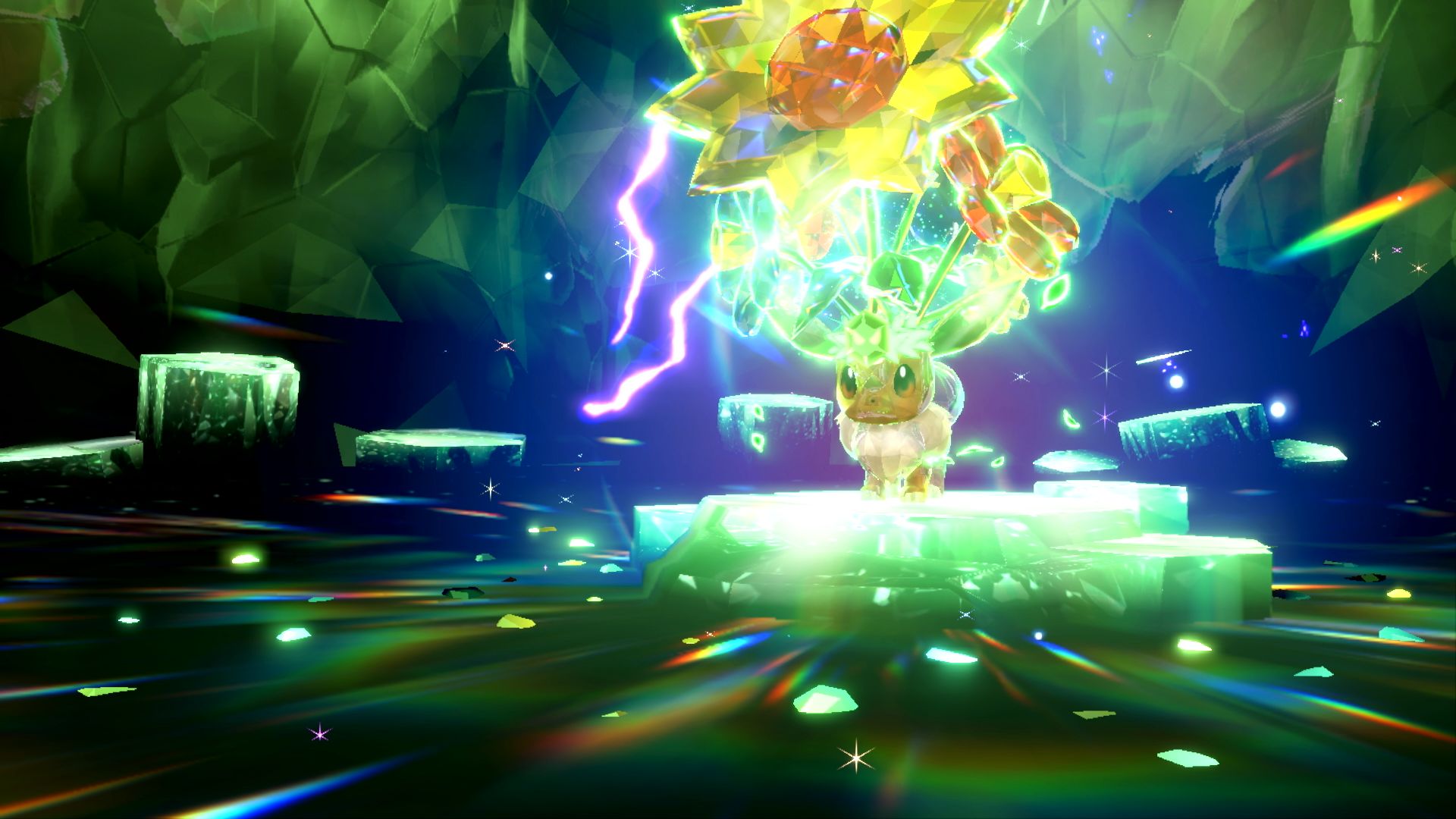 A new mainline Pokémon game is always a monumental event, but Scarlet and Violet, the latest entries in the juggernaut franchise, appear to have reached new heights. According to data from GfK, and as reported by GamesIndustry, Scarlet and Violet represent the biggest boxed game launch of 2022 in the UK, supplanting FIFA 23.

Per GamesIndustry’s report, Scarlet and Violet is the second-largest launch in Pokémon history, behind Sun and Moon in 2016, the same year Pokémon Go took over mobile devices. Scarlet and Violet performed 25% stronger during its launch weekend when compared to the last mainline Pokémon games, Sword and Shield, which were released in 2019.

Reviews for Scarlet and Violet have painted an interesting picture of a franchise in its 26th year. By and large, critics praised the open-world design that was tested in Pokémon Legends: Arceus, a spinoff game that was released in January of this year.

“While PokémonLegends: Arceus dipped its toes into what an open-world Pokémon game could be, PokémonPokémon fully embrace it,” Jake Dekker wrote in GameSpot’s review. “This new approach to the tried-and-true Pokémon formula reinvigorates the mainline series and delivers one of the most challenging and rewarding Pokémon adventures to date.”

“After a few years of experimentation on the Switch, Game Freak has finally stumbled upon an open world formula that successfully reinvents how Pokémon is played, while remaining true to the nostalgic childhood vision of exploration, adventure, and cute monster collecting. It is, in almost every way, the transformation I’ve been waiting for,” wrote IGN’s Rebekah Valentine.

However, where nearly every reviewer praised Scarlet and Violet’s open-world design, just as universal were complaints of poor performance, framerate issues, and graphical hiccups.

“...The grievously poor performance that has come along with it significantly mars this otherwise exciting design evolution,” Valentine continued.

This is a talking point in nearly every review for Scarlet and Violet.

“Yeah, let's address the Copperajah in the Mart: PokémonScarlet and [Violet are] rough, both in terms of its performance and visual fidelity,” Joel Franey wrote for GamesRadar. “Crashes forced me to restart, lag and slowdown was frequent, pop-in was a constant bugbear, the loading times were testing, textures looked unimpressive up close, sprites don't appear until you're practically standing on them, and the game cuts frames of animation on anything too that's too tough for the hardware--like a single, slowly-turning windmill or several people sitting calmly in a classroom.”

In their review conversation for The Washington Post, critics Alyse Stanley and Jhaan Elker noted that performance issues had an overall negative impact on how they consumed the game’s content.

“Throughout the game, there were issues with assets clipping into each other, models popping in and out, and huge frame rate drops,” Stanley said. “I ran into frame rate drops so bad during one of the Titan challenges that I got frustrated and moved on to another challenge instead. The issues are a near-constant reminder of how the game struggles technically.”

For many, these issues raise the question of what kind of output developer Game Freak is capable of and if it has bitten off more than it can chew. With Pokémon Legends: Arceus and Pokémon Scarlet and Violet, the studio put out two major Pokémon games in 2022, and some are beginning to wonder if this is a sustainable development model.

In an op-ed for GamesIndustry, Christopher Dring suggested that perhaps The Pokémon Company bring another developer into the fold, a studio that could alternate development duties on major Pokémon releases, thus allowing the studios more time to polish their products. Dring likened this proposal to the model employed by Activision Blizzard and the Call of Duty franchise.

“Call of Duty has long benefitted from having two series--Black Ops and Modern Warfare--that are developed by different teams, which take it in turns to release its titles,” Dring wrote. “Pokémon could now follow this model, too.”

Not that any technical problems could slow down the behemoth that is Pokémon. Scarlet and Violet were going to be strong market performers no matter what--it is a Pokémon game after all--but, as Elker pointed out for Launcher, Game Freak would eventually run out of consumer goodwill if the current model remains unaddressed.

“Game Freak had graphical issues with their last game, Pokémon Legends: Arceus, as well, and while they were developing both games simultaneously, it’s disappointing that no lessons were taken from that game’s development,” Elker said. “I can excuse bad graphics once, but how many times can you excuse it in a series before you have to stop giving the developer passes?”

It’s still early days, though, and it will be a little while before we see any comment from Game Freak and/or The Pokémon Company on Scarlet and Violet’s technical performance--if they choose to comment at all; both companies are notoriously stingy when it comes to media interviews. For now, at least we can enjoy the social media unity that can only be found during the release of a Pokémon game as players choose and show off their favorite new creatures.