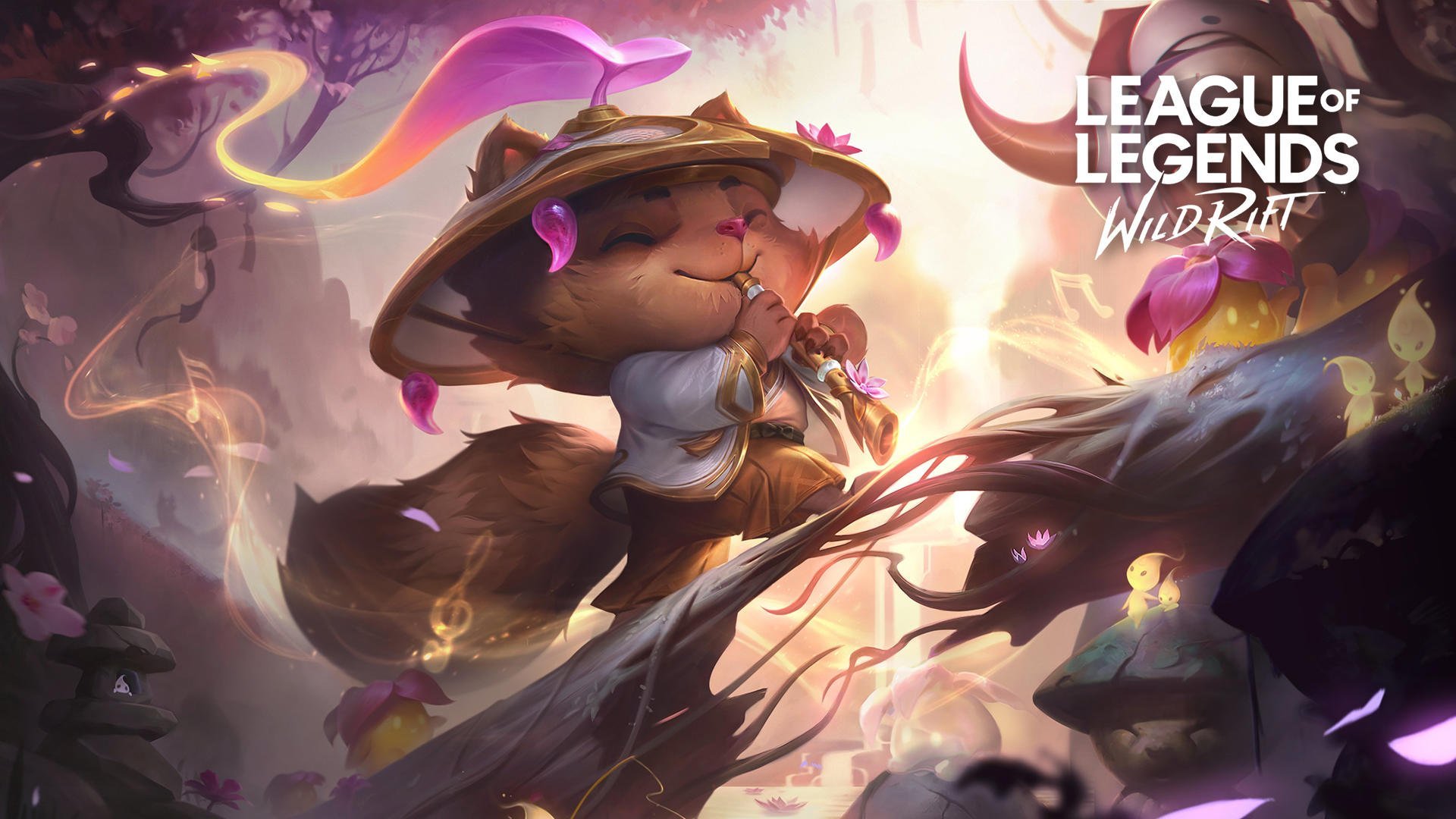 This week, Riot Games announced that it has canceled esports leagues for Wild Rift outside of Asia. According to the official press release, viewership for the mobile version of MOBA juggernaut League of Legends never reached expectations except in Asia, where, moving forward, Riot will focus its attention.

“In 2023, we will centralize the operation and focus of Wild Rift Esports in Asia, the biggest and most active mobile esports market in the world,” John Needham, Riot’s president of esports, said in the statement. “The new Wild Rift league in Asia will be the first Riot cross-regional professional mobile esports league and will replace the original Wild Rift Esports (WRE) in April of 2023.”

Riot will no longer operate Wild Rift leagues outside of Asia, but will offer the ability for third-party events.

According to data from mobile analytics group Sensor Tower, the Asian market accounts for 55% of all Wild Rift downloads and 83% of its lifetime bookings since the game’s 2020 launch. As such, the news that Riot is winding down esports in other regions is not very surprising to Dennis Yeh, Sensor Tower’s gaming insights lead.

“I don’t think the news surprises me too much as Wild Rift has achieved only moderate success in the US where esports as a whole has already faced a reckoning this year,” Yeh told GameDaily. “In another key market like LatAm, the game has monetized better than [competing MOBA game] Honor of Kings, but has struggled in terms of new downloads, even as a newer game with the League of Legends IP.”

Yeh said that Honor of Kings has been downloaded 5.1 million times in 2022 alone, a number that far eclipses Wild Rift’s 3.2 million.

“I think that Riot relinquishing control of Wild Rift esports outside of Asia is rooted in practicality,” Yeh said. “Looking at North America, esports events and infrastructure are expensive, while expectations for production value also keep growing. In addition, midcore/hardcore mobile gaming still lags behind other markets.”

Wild Rift got off to a strong start; a year after its launch, it surpassed $150 million in revenue. However, the mobile MOBA market is notoriously competitive, with games like Mobile Legends and Honor of Kings dominating there. As of November 2021, Honor of Kings had generated more than $10 billion in lifetime revenue. Of course, that title has been on the market since 2015, but it still sets a very high bar for competition.

The winding down of non-Asian esports for Wild Rift is part of a larger decline in esports viewership. It’s not particularly surprising given ongoing market trends, but Wild Rift is still relatively young when compared to other sector mainstays. It will be interesting to track its player base and viewership now that Riot has narrowed its focus.