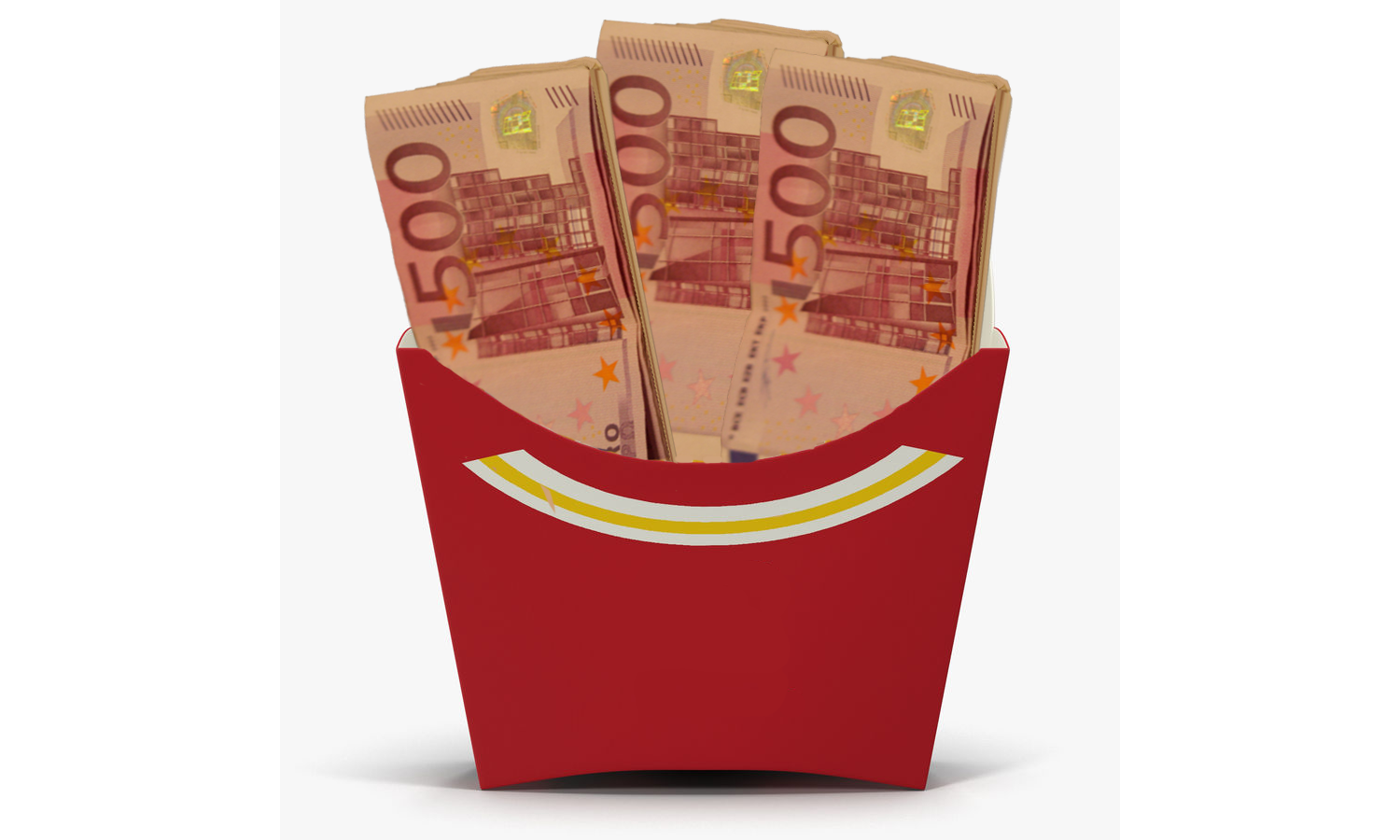 Update (09/19/2018): GameDaily received a statement from an Ubisoft spokesperson. The publisher is working with the French government to come into compliance, even though they don't agree with the decision to enfore these four articles of the consumer code.

"The DGCCRF (French Institution of The Directorate General for Competition Policy, Consumer Affairs and Fraud Control) recently decided to penalize several video games publishers including Ubisoft for what they view as our store's non-compliance with four articles of the French consumer code. We have been collaborating with the DGCCRF on this matter, and believe our store is compliant. While we disagree with this current decision, we look forward to continuing productive discussions with them. We also are evaluating possible recourses. In the meantime, we remain dedicated to providing great games and services to our players, including via the Ubisoft store."

Valve and Ubisoft have found themselves on the wrong side of French law. The companies have both been slapped with fines over their digital refund policies.

France’s consumer code (section L221-18) has a strict provision that requires sellers to allow consumers 14 days to “withdraw” from a contract (NoFrag via PCGamesN) . In the case of a digital purchase, withdrawal constitutes a full refund and the buyer relinquishes the goods (titles are removed from the user’s game library).

Ubisoft has a generous 30-day return policy for unopened physical goods, but takes a hard line against refunds for digital purchases. “All sales on PC digital content are final,” Ubisoft says. For its stance, France has levied a €180,000 ($210,000) fine. We’ve reached out to Ubisoft to inquire about how it will change its approach to refunds in the wake of the fine. We’ll update should we receive a response.

Valve’s policy, which was rolled out in June 2015, dances close to France’s requirements. Steam users are afforded 14 days from purchase to initiate a refund. However, this option disintegrates once a game has been played for more than two hours. The Consumer Code does not give quarter for time-of-use restrictions, which likely landed Valve in hot water with a €147,000 ($172,000) fine. We’ve also reached out to Valve for comment and will update should we receive a response.

French users of both Steam and Ubisoft’s store are currently being greeted with a notice about the fine and noncompliance. An image captured by NoFrag shows the relevant text at the top of the Steam storefront.

Valve was also fined £1.6 million ($2.3 million) in April 2018 by the Australian government over its refund policy. Valve had told Australian users that they weren't eligible for refunds on defective products outside the refund window. Austrialian law mandates sellers issue refunds in the case goods do not function as intended (thanks, RockPaperShotgun).

The issue of digital ownership and consumer rights has been swirling for years, especially as EU watchdog groups have entered the fray. France’s Que Choisir sued Valve in 2015 to push the company to treat Steam products as tangible goods with resale and trade potential. (A similar case in Germany in 2014 was unsuccessful.)

EA’s Origin platform comes close to aligning with France’s mandate. The company provides a 14-day refund window for unlaunched games and unlaunched pre-purchased games. However, once you launch the title, you’ve only got 24 hours to initiate the refund. EA has a more lenient approach for technical issues. “If you purchase a new EA game within the first 30 days of its release date and can't play it due to technical reasons within EA's control, you can request a refund within 72 hours after you first launch the game instead of 24,” the company says.

GOG has a more lenient approach for malfunctioning products. The company says that if it can’t help users get a game working (without undertaking extraordinary measures, like a full system restore), it will refund. The company doesn’t outright address refunds for reasons other than technical issues.

Blizzard doesn’t explicitly address refunds on its support site. However, an official comment on Reddit implies that the company will work to satisfy customers within reason.

“Although we don't explicitly offer refunds, we will always do our best to help with support requests,” Blizzard customer support representative “Araxom” says. “If a purchase was made and the request is immediately submitted thereafter, there's a good chance we can help. If the request for a refund is made even several days past when a product is purchased through us, we likely will not offer the refund.”

Microsoft could find itself in same boiling water as Valve. The Xbox Store’s policy mirrors Valve’s approach to refunds. Once you’ve crossed the two hour gameplay mark, refunds are off the table.

Sony has had its own issues with refunds. In 2016, the company was blocking accounts of those who had to engage their financial institutions to recover funds related to fraudulent purchases. Sony wouldn’t issue refunds and retaliated against those who used their banks as leverage by banning their accounts.

The PlayStation refund policy is even more restrictive than Origin’s, which looks at whether users have launched a game. Sony will only consider refunds within 14 days if users haven’t downloaded a title to their system. This can impact pre-sale games that offer a pre-load option, even though Sony does have the ability to remove the license from the user’s account regardless of the software’s presence on a local system. Again, this seems to be out of compliance with France’s consumer code.

A June 2018 report from analysts Michael Olson and Yung Kim at investment bank Piper Jaffray (WCCFTech) suggests that within the next four years, video game software could be almost entirely a digital affair. As digital software adoption continues to grow, ownership issues will continue to surface as sticking points with consumers that still appreciate being able to take a box off their shelves, sell it on a secondary market, and trade it with a friend. It may be five years later, but Sony’s tongue-in-cheek “guide” to trading games on the PlayStation 4 still means something to video game consumers.