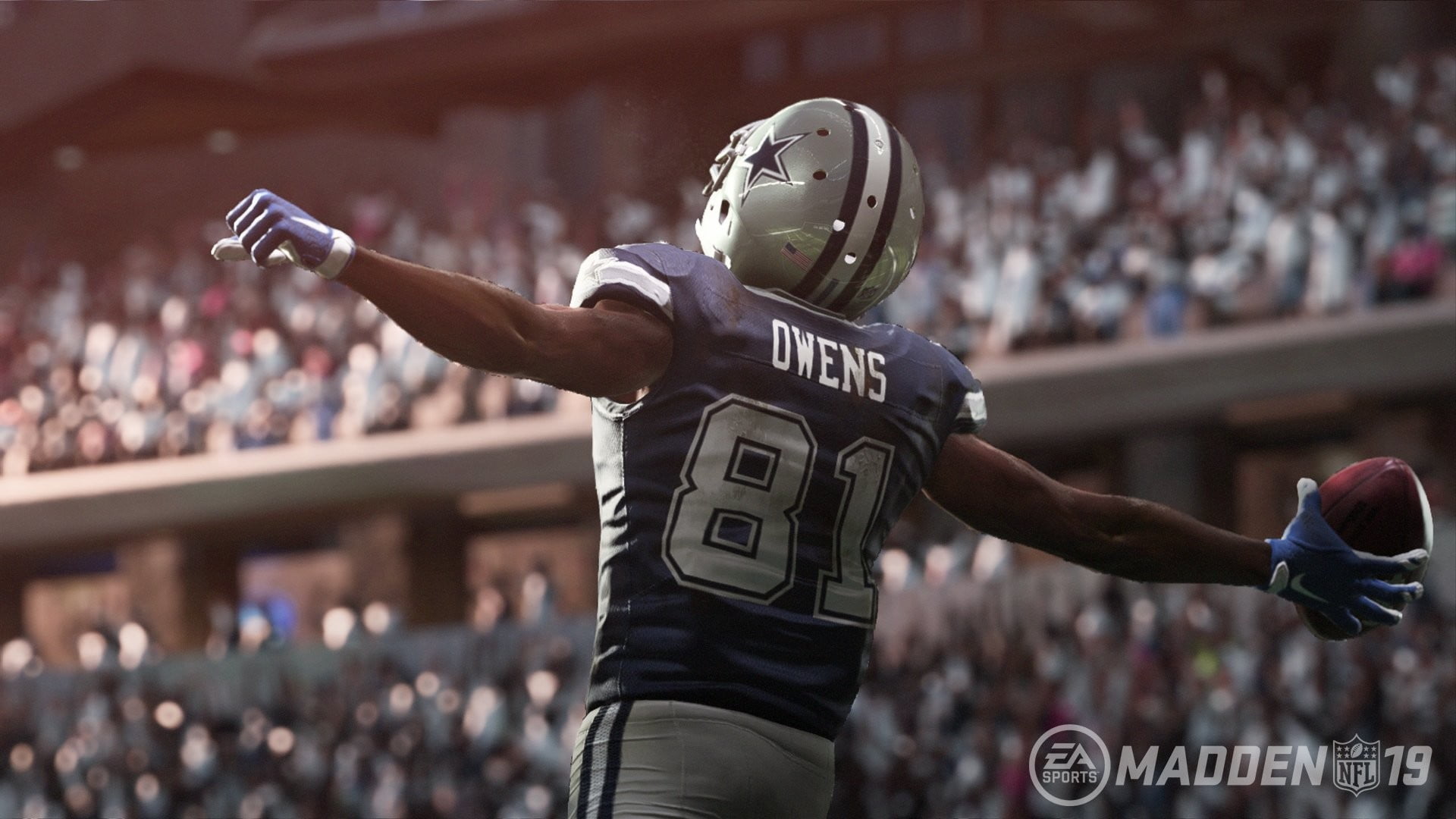 NPD has released its August 2018 report for for game and hardware sales, and the numbers once again show a year-over-year growth in consumer spending. The last couple of months have seen software sales dip a bit, but thanks to releases like God of War and the PC version of Monster Hunter: World, it looks like the summer slump has officially ended.

Video game software sales increased by 6 percent over last year, and this month’s numbers were 16 percent higher compared to August of 2017. The best selling game of last month was Madden 19, which is not surprising; according to NPD’s report, Madden has been the best-selling game of August every year since 2000. The only exceptions to this came in 2011 and 2012, but that was because it released in the September tracking periods of those years.

Far Cry 5 and God of War are respectively the two top-selling games of 2018 so far. Given that the latter is a PlayStation 4 exclusive that is going toe-to-toe with a multiplatform behemoth like Far Cry 5 is certainly impressive and speaks to the continued success of Sony’s focus on first-party software.

Other games that sold well in August include Mario Kart 8, We Happy Few, and Call of Duty: WWII. One surprising inclusion in the top 20 list was Call of Duty: Modern Warfare 2. The game was recently released as a backwards compatible title for Xbox One and has rocketed up the sales charts. Seeing a game released in 2009 selling well in 2018 is impressive, but perhaps we should be less surprised given the continued success of Minecraft -- the sandbox/crafting title was August’s 11th best-selling game.

Nintendo continued to see great success in August as sales of the Switch showed no signs of slowing down. The Switch -- specifically the 32GB red/blue Joy Con model -- is this year’s best-selling individual console in terms of both dollars and units. The PS4 is still the market leader if you consider the many different models and SKUs the platform has available, but it’s doubtful that Nintendo is complaining. Thanks to these numbers, hardware sales for the company are the best they’ve been since 2011.

Overall, the hardware category saw a 22 percent increase in sales over last year. According to NPD’s report, “the PlayStation 4, Switch, Xbox One and Plug N Play devices such as the NES Classic Edition all posted year-on-year gains.” Hardware spending in August totalled $214 million, a 28 percent increase from the same month last year.

Accessories and game cards saw the largest increase in sales in August. Total spending in the category shot up by a whopping 39 percent compared to last month, and 33 percent compared to last year. This brings the total amount spent on accessories and game cards up to $2.3 billion over the past year, a record-breaking number for an August tracking period, according to NPD.

Overall, hardware, games, and accessories are on an upward trend. There wasn’t a single category that reported any decline in revenue or unit sales. These gains represent a great deal of potential as we near the lucrative holiday spending season. With heavy hitters like Super Smash Brothers Ultimate, Red Dead Redemption 2, and Fallout 76 still set to release this year, we could see some record-breaking sales numbers come NPD’s January report.