Study: Three-quarters of developers want to use their games to leave a positive impact on society 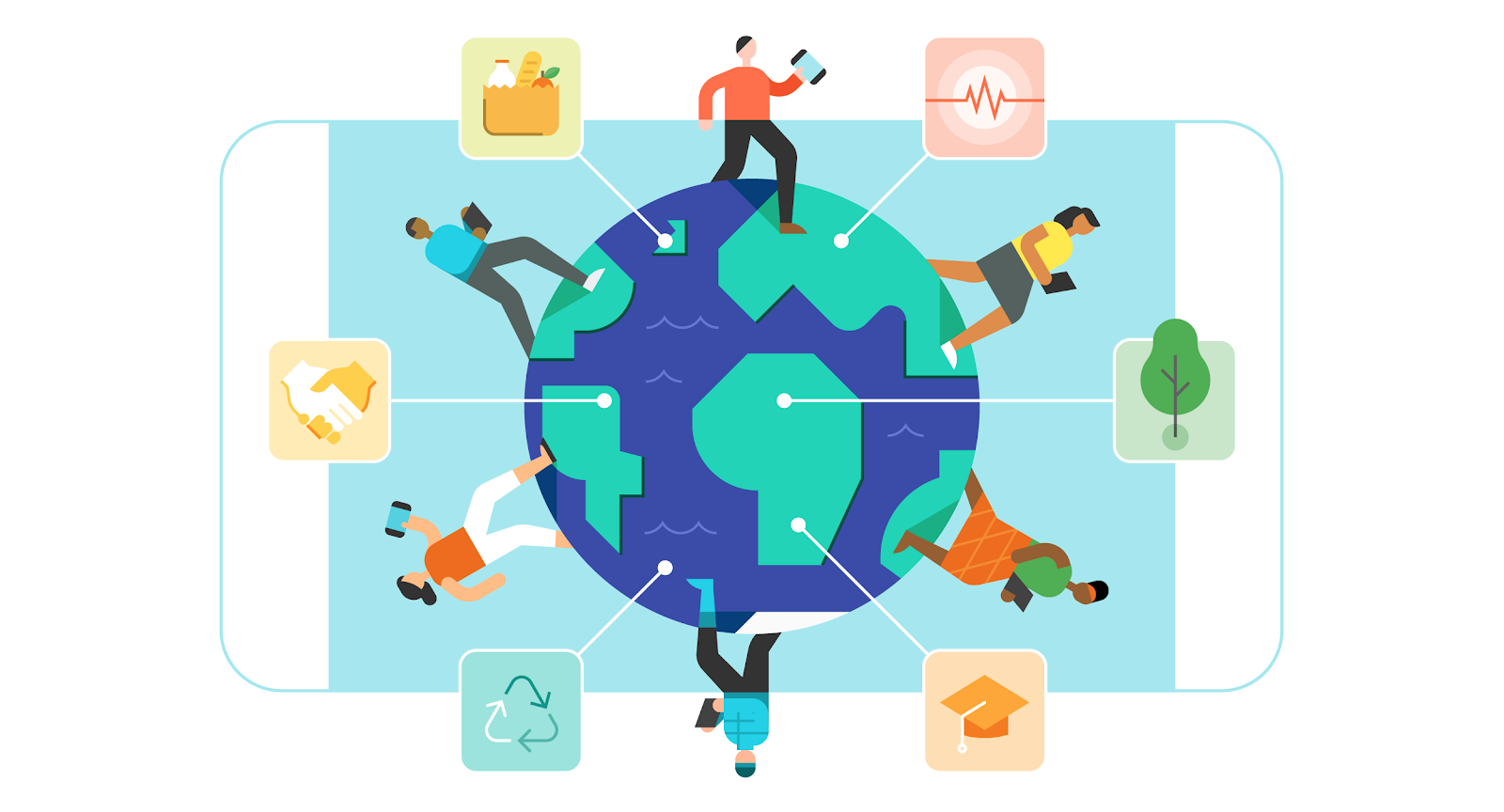 Developers are looking to make more of an impact on society with their games and apps, according to a new study conducted by Google.

In the survey, a little over 8,000 developers from eight countries (US, UK, Japan, Mexico, Brazil, France, Germany, and South Korea) were asked to take part in it over the course of this past summer. It said that around three-quarters of developers who’ve released apps or games on the Google Play store are keen to have their efforts create a positive social impact, while four-fifths of developers in emerging economies are looking to achieve the same thing.

The three biggest points of social impact noted by Google were fundraising/covering unexpected costs, personal safety issues, and access to health resources, adding that 62 percent of consumers have been impacted by situations it considered as social impact meanings in one form or another.

In a Medium post, Google Play’s Maxim Mai mentioned other aspects of social impact that developers were interested in. They included healthcare, education, economic opportunity, financial health, inclusion, personal security, and safety. 46 percent of consumers relied on an app at some point to help in whatever situation they were in, but 28 percent of consumers said they would not rely on an app to help solve their needs.

“Data security and reliability of mobile infrastructure are the main reasons why some consumers would not rely on mobile apps and resource[s] to find solutions to their social impact needs,” said Google.

Mai noted in the Medium post that while Japan would be “overall the least likely to report a social impact need,” they would be “over index” when it comes to reporting things like emergencies and natural disasters. He also said that Brazil and Mexico are mainly focused on personal safety issues.

Google also cited 160 apps and games that it worked with, the main objective being how those apps focus on social impact rather than any commercial ambitions for them. According to the survey, new user install growth from these apps and games in the first half of this year was high at 80 percent Year-over-Year. This is up significantly from the 20 percent YoY growth for Q2 2018 with all Google Play apps and games, as reported by analyst firm App Annie this past July.

There are more details and analysis on the study at Google’s Medium page, but the takeaway from this seems to be that the usage of apps and games with social impact and meaning are on the rise. And with app and game makers in developing economies taking more of a keen interest in social impact, as noted by Google, it’ll only get bigger and bigger from here.