Author of The Witcher novels looks to collect on additional royalties 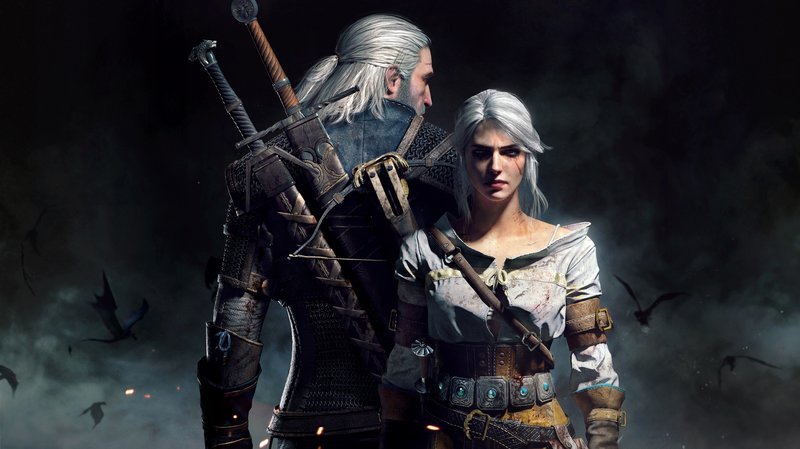 CD Projekt has denied the author of The Witcher novels his request for additional royalties.

Author Andrzej Sapkowski’s work is the basis for the hugely successful Witcher series of games, and he’s looking to take a larger cut of the series’ profits, Eurogamer reports. In a regulatory announcement from today, publisher CD Projekt noted that Sapkowski is “expecting payment of additional royalties,” but that his demands are “beyond what had been contractually agreed upon between himself and the [CD Projekt].” The publisher called the request “groundless.”

In the written demand for payment, Sapkowski’s legal representative said that he’s entitled to 60 million Polish zlotys, which works out to about $16.1 million. “It may be assumed that standard royalty rates associated with use of a work, particularly in adaptations, are approximately 5-15% of the profits generated,” the demand reads. “In addition, this percentage value should be greater than the corresponding provisions of your contracts with the Author which pertained to use of his works in the Company’s ancillary activities (traditional games or merchandising).”

The demand also claims that CD Projekt only secured a copyright for the first game in the series: “If the company did effectively acquire any copyright at all, it concerned only the first in a series of games and therefore distribution of all other games, including their expansions, add-ons etc., is, simply speaking, unlawful.”  If this is the case, why did Sapkowski wait until now to seek legal action?

In the past, Sapkowski has expressed regret at not signing the original lucrative contract presented by CD Projekt that would have seen him earning a percentage of the profits generated by the Witcher games. The rise of the Witcher-themed digital card game Gwent as an esport has almost certainly compounded those feelings, and now it seems that regret has gotten the best of Sapkowski.

Also of note is Netflix’s plans for a Witcher television series. The project is well underway, and while it’s had its share of speed bumps, it’s not hard to imagine Sapkowski’s frustration as he’s forced to watch from the sidelines.

Despite the charged exchange between the two parties, CD Projekt’s response to Sapkowski emphasizes a desire to “maintain good relations with authors of works which have inspired CD PROJEKT RED’s own creations. Consequently, the Board will go to great lengths to ensure amicable resolution of this dispute.” They’re not going to just lie down, though: “however, any such resolution must be respectful of previously expressed intents of both parties, as well as existing contracts.”