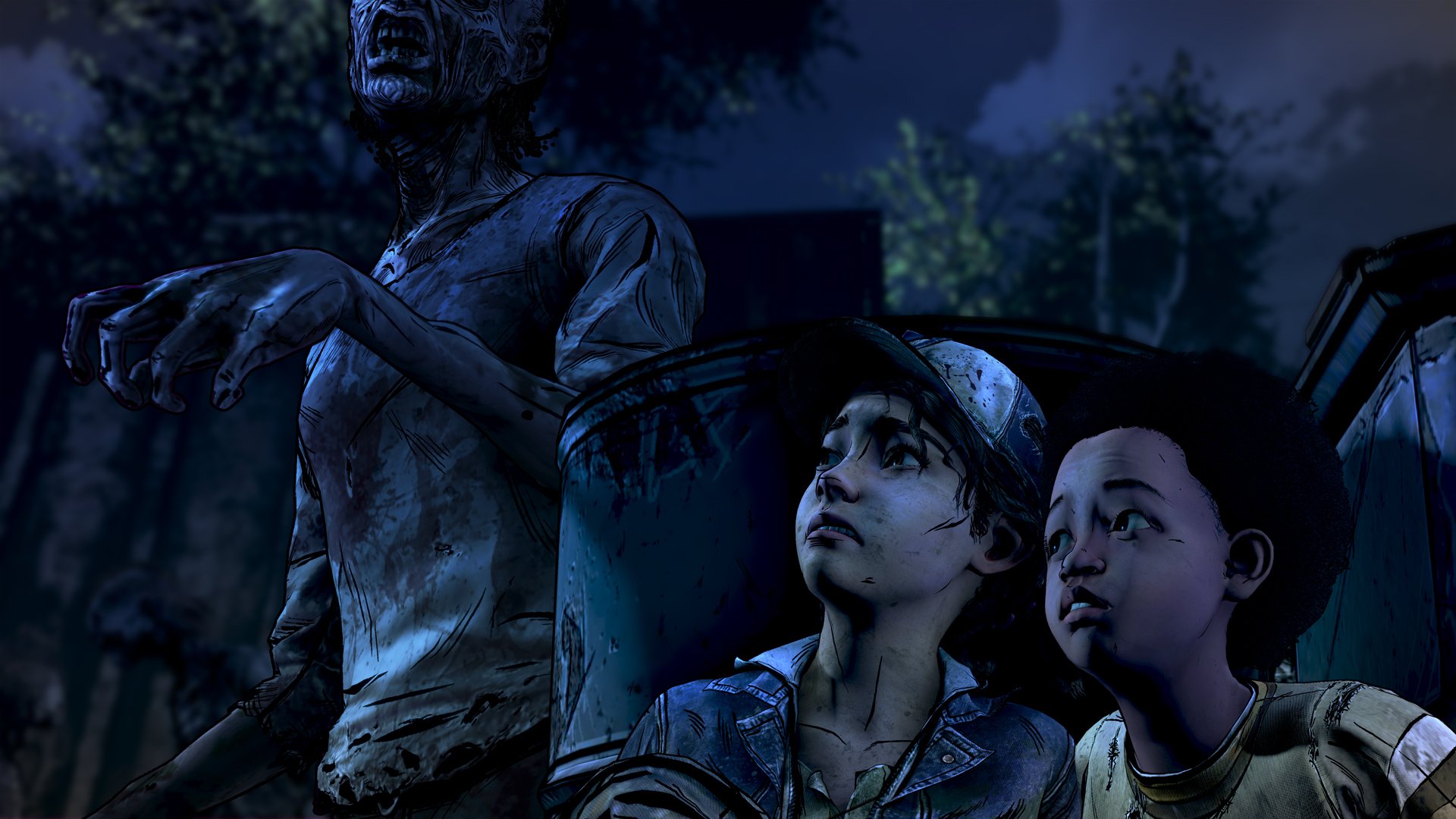 After weeks of speculation, Skybound Games announced on Saturday that it would finish The Walking Dead: The Final Season's last two episodes, according to a press release from the studio.

"We’ve successfully negotiated with Telltale Games for our company Skybound to come in and see Season 4 of the Telltale game to completion," Kirkman revealed. "We can’t lose Andrew Lincoln and Clementine in the same year."

Skybound Games explained that it is still "ironing out some of the details" behind the deal and promises more info on "the who/what/where/when/how very soon" behind The Final Season, the company’s press release said.

“Right now we can confirm that Skybound will work with members of the original Telltale team to finish the story in a way the fans deserve,” Skybound Games told GameDaily.biz in an official statement.

It remains unclear who will be brought back from Telltale and if they’ll serve a role at Skybound Games beyond developing The Walking Dead: The Final Season.

Skybound Games hasn’t ruled out porting The Walking Dead: Season 2 and Season 3 to Nintendo Switch either. After a fan asked if the company would work on a port for Switch, Skybound's Twitter account replied "Stay tuned!"

We’re SO happy to announce that we’ve reached a deal with @telltalegames that will allow Skybound to continue #TheWalkingDead: The Final Season! Let’s wrap up Clem’s story right! More details to come soon. pic.twitter.com/ShyREw65iq

Thank you guys so much!

I may be asking too much, but do you think maybe you could help port over Season 2 and 3 to Switch?