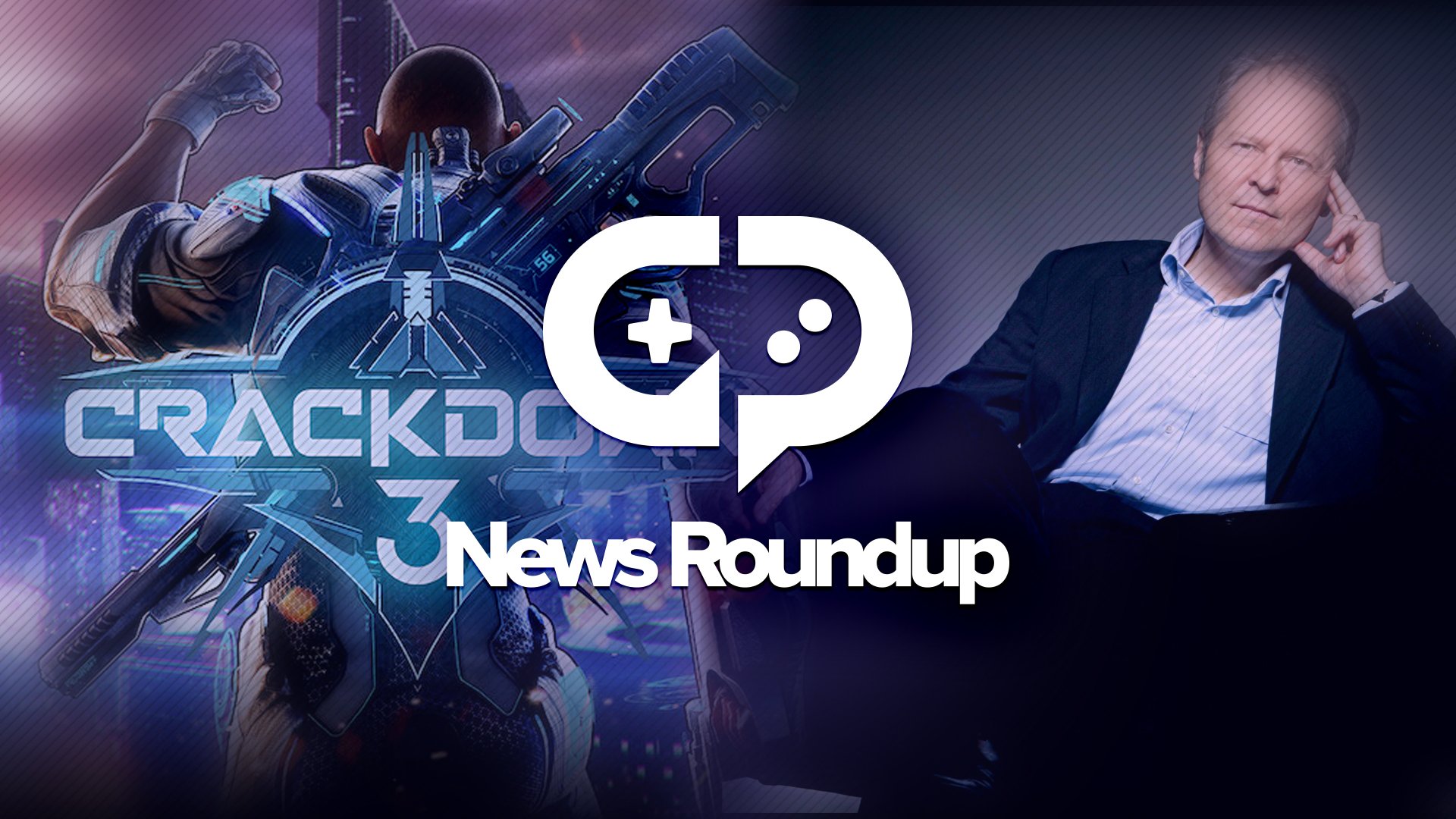 Crackdown 3 has been delayed. Again. Maybe it’s because Terry needs more yogurt? The 2019 release date will be the third time that Crackdown 3 has been delayed, creating a big hole in what we know about Xbox’s first-party game lineup for the rest of 2018. E3 2017 gave us a sneak peek at what to expect from the latest in the series, but outside of that small window, we haven’t heard much more.

Kotaku originally broke the story and has been confirmed by both Eurogamer and Polygon. Kotaku’s story alluded to Lionhead Studios’ closure and the need to give Reagent Games and Sumo Digital more time to ensure Crackdown 3 didn’t end up another first-party cancellation (like Scalebound and Phantom Dust). There will likely be more information on Crackdown at Microsoft's Xbox Briefing at E3.

There’s an ebb and flow to game streaming services. They become trendy for a time, like OnLive did a handful of years ago, and then they go away. But when Ubisoft’s CEO, Yves Guillemot, says that he believes we’re nearing the end of a console era that’s stretched more than 30 years, we can’t help but perk our ears up and listen.

In an interview with Variety, Guillemot said, “I think we will see another generation, but there is a good chance that step-by-step we will see less and less hardware. With time, I think streaming will become more accessible to many players and make it not necessary to have big hardware at home.”

Unity CEO, John Riccitiello, disagrees with the notion of fully-streamed games taking the place of native games, especially in a competitive space.

While I’d agree that there’s probably not going to be a universal desire for streaming games (outside of watching them), Guillemot has a point about consoles only having one more generation in them. What we’re like to see in the next 15 years is a dissolution of the console wars (as long as the diehard brand evangelists fall in line, I suppose) in favor of better hardware all around, putting more of a focus on the software, instead.

Incurably adorable fairy tale puzzle platformer, Moss, has finally made its way to the other major VR platforms, including Steam, Viveport, and the Rift store. Moss has seen almost universal acclaim from critics, according to Metacritic. (And I’ve been waiting for months to play it.) Polyarc, the indie studio behind Moss, is working on the next installment of Quill’s adventure, but according to Venture Beat, they’ve gone ahead and rolled out a number of quality of life updates in the meantime.