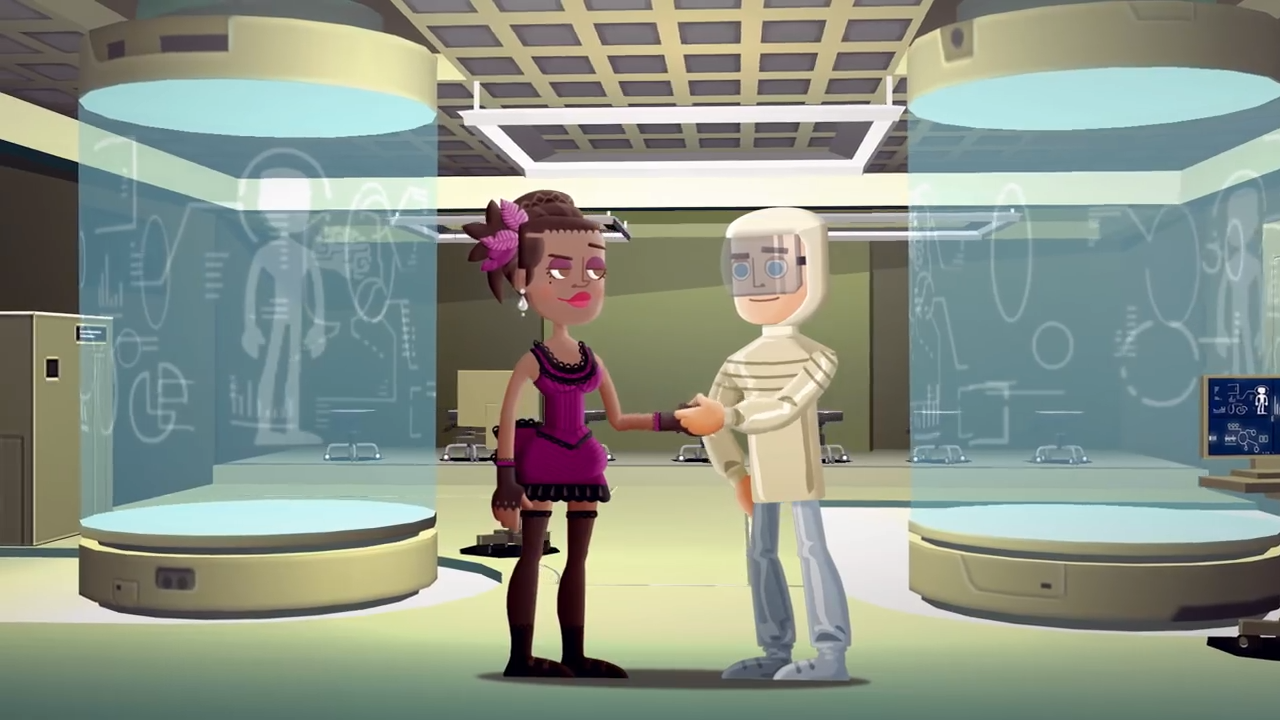 Canadian game developer Behaviour Interactive is set to remain the biggest indie game development studio in Canada’s gaming industry Case in point, Chinese game publisher Gaea Interactive Entertainment just acquired a 20 percent hold in the company as the two enter into a partnership for a Game of Thrones mobile title.

"As a Montreal based organization, we understand that the gaming industry continues to grow rapidly on every continent," Behaviour Interactive CEO Remi Racine explained, VentureBeat reports. “This strategic partnership with Gaea will fuel our global growth on all platforms.”

Gaea, on the other hand, stressed that it's impressed with Behaviour's "world-class" team.

“Behaviour possesses a wealth of experience in developing Triple-A games," Gaea CEO Yann Wang said, according to VentureBeat. "Combining innovative gameplay with high calibre craftsmanship, they have built a loyal fan base with the quality products they carry under their belt.”

It's unclear for now how much Gaea invested in Behaviour, but the studio is far from tiny in its size and scope: 475 employees work at the company, and the Behaviour has sold over 60 million games since its founding in 1992. In comparison, Telltale Games had approximately 250 workers by last December (the company would later lay off 90 percent of its workforce in September 2018).

While Behaviour Interactive is known these days for its highly popular asymmetrical multiplayer horror game Dead by Daylight, the company has a lengthy history in the gaming industry that includes involvement in such titles as Fallout Shelter, Star Citizen, and Halo Wars: Definitive Edition.

More recently, the company has a new asymmetrical sci-fi multiplayer game in Steam Early Access, Deathgarden, which is in development alongside the upcoming Game of Thrones title. Ubisoft is also working with Behaviour Interactive on an Assassin's Creed free-to-play mobile game called Assassin's Creed: Rebellion, which focuses on creating and organizing an assassin hideout, just like Fallout Shelter.

But there’s a darker issue brewing in the background amid the company’s various projects: The Canadian studio is caught in a troubling legal debacle over the code behind its Westworld title. Bethesda sued both Warner Bros. and Behaviour Interactive over the companies' Westworld game, which Bethesda called "a blatant rip-off of Fallout Shelter" that uses "the same copyrighted computer code" with "the same or highly similar game design, art style, animations, features, and other gameplay elements.” This includes "the very same 'bugs,'" the lawsuit alleges, which is a damning detail in Bethesda’s favor. Warner Bros. has since defended itself and doubled down on its relationship with Behaviour Interactive.

“The assertions by Bethesda Softworks that Warner's Westworld mobile game improperly used source code from Bethesda's Fallout Shelter are as surprising as they are unsubstantiated,” Warner Bros. told GamesIndustry.biz in an official statement. “Warner Bros. has been assured by the game developer, Behaviour Interactive, that Bethesda's allegations are untrue and that none of Bethesda's code was used in the Westworld game.”

That lawsuit remains active, with Behaviour Interactive and Warner Bros. receiving multiple motions for extension of time to respond to Bethesda's initial Complaint. Both are currently slated to file their response by Nov. 16, 2018.

It remains unclear whether Gaea’s investment will fuel Behaviour’s legal defense or if Behaviour is interested in a drawn-out court battle at all. But in the meantime, even Bethesda’s legal team isn’t likely to slow down Behaviour as it continues working on its myriad work-for-hire projects.