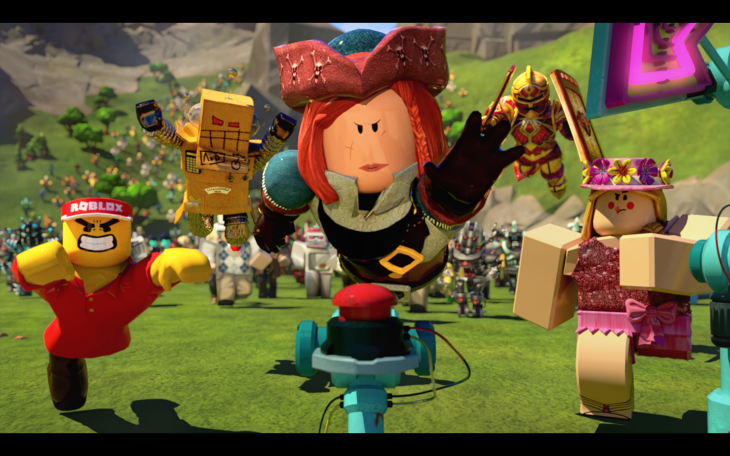 Further, it was found that Roblox ranks 28 among revenue gained for all mobile apps in quarter three, globally. Compared to the second quarter, Roblox has experienced an eight percent growth, which equals about $6.5 million in revenue.

Roblox, a popular online game creation platform in which users can build their own game levels, similar to Minecraft, is popular with younger players in particular. Market research firm Interpret found earlier this year that Minecraft has experienced its first drop in player-base since 2017, a drop of about 5% among players ages 6 to 12, and credits part of this drop to the rising popularity of Roblox.

What Roblox and Minecraft have in common, other than the ability to build new worlds, is that they both tend to “monopolize play time” among their players.

Michael Cai, Interpret president, commented on how the monopoly effect of one game affects children’s playtime with other games and types of toys.

“These players’ dedication to their game and the screen-time monopoly of these titles are having a big impact on their consumption of other games and toys,” Cai said. “This means that game and toy makers not only have to contend with Minecraft, but also with Roblox, a rising star that may become its own juggernaut in time.”

So who’s contributing to Roblox’s bottom line? We know that it’s popular with young players, but specifically, Americans and Brits are leading the way, with 67% of revenue generated from the US, and 10% from Great Britain, according to Sensor Tower.

Americans also generate the most downloads, accounting for 35% of all mobile downloads of Roblox. Brazilians are next up, downloading 9% of the total Roblox mobile downloads. Worldwide, Roblox has been 175 million times, to date, according to Sensor Tower.

While difficult to pinpoint why exactly games like Roblox and Minecraft attract the collective attention young players, the seemingly unlimited potential to play new games created by others (or create your own games/levels) has undoubtedly attracted their dedication. For now, at least.