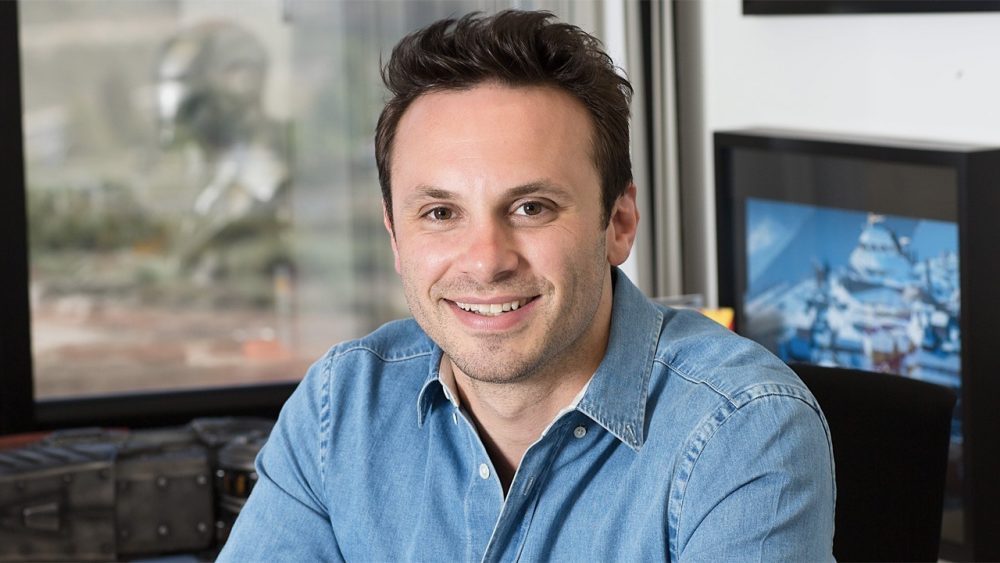 Less than a month after the standalone VR headset, Oculus Quest, was unveiled at Oculus Connect 5, Oculus co-founder Brendan Iribe has announced that he's decided to leave the Facebook-owned company. In a post to Facebook, Iribe talked about how much has been accomplished in "six incredible years" since he co-founded the VR firm, and noted how optimistic he is in general about the VR/AR space.

"Although we're still far from delivering the magical smart glasses we all dream about, now they are nearly within our reach," he wrote.

While Iribe is taking his "first real break in 20 years" and is hoping to "recharge, reflect and be creative," some rumors have pointed to a possible disagreement with management about the path that Oculus is taking to get to the future of VR. Iribe in 2016 had already moved out of the CEO role to lead up a new PC VR group for Oculus. If PC VR and a true next-gen iteration on the Rift headset is going to take a backseat to standalone units like Oculus Quest, it would be understandable that Iribe might find himself in a tight spot.

In fact, TechCrunch cited an anonymous source that indicated Iribe and the Facebook executive team had “fundamentally different views on the future of Oculus that grew deeper over time” and Iribe was concerned that Oculus was looking at a “race to the bottom” when it comes to VR performance. TechCrunch stated that a second Rift headset had been canceled, but Oculus disputes that notion. A spokesperson commented to GameDaily that Facebook boss Mark Zuckerberg did refer to a future Rift 2.0 during his talk at Oculus Connect 5 and that it would be backwards compatible with the older Rift software.

"While we aren’t quite ready to talk about the next version of Rift...PC VR is still a category we are investing in. It's still a part of our strategy – we’re continuing work across product and content and you’ll see this manifest next year," the spokesperson told us.

The Oculus representative also confirmed to GameDaily that co-founder Nate Mitchell would continue to lead the Rift/PC team.

Aside from any possible differences in opinion over Oculus' future direction, it's also worth noting that Facebook as a company has faced numerous question marks when it comes to user privacy and security, and Iribe is just the latest co-founder of an acquired company to leave Facebook this year. As CNBC noted, "Facebook has seen the exits of Instagram Co-founders Kevin Systrom and Mike Krieger in September and WhatsApp Co-founder Jan Koum in April as it has dealt with a series of scandals over the security and privacy of user data as well as the spread of misinformation on the company’s services."

VR has been facing an uphill battle for the last three years with limited installed bases and the need for a self-sustaining ecosystem where developers can thrive. Digi-Capital's Tim Merel doesn't see VR’s total installed base -- active units, not sales, across all platforms (console, PC, mobile, standalone) -- reaching 50 million units globally until the end of 2022.