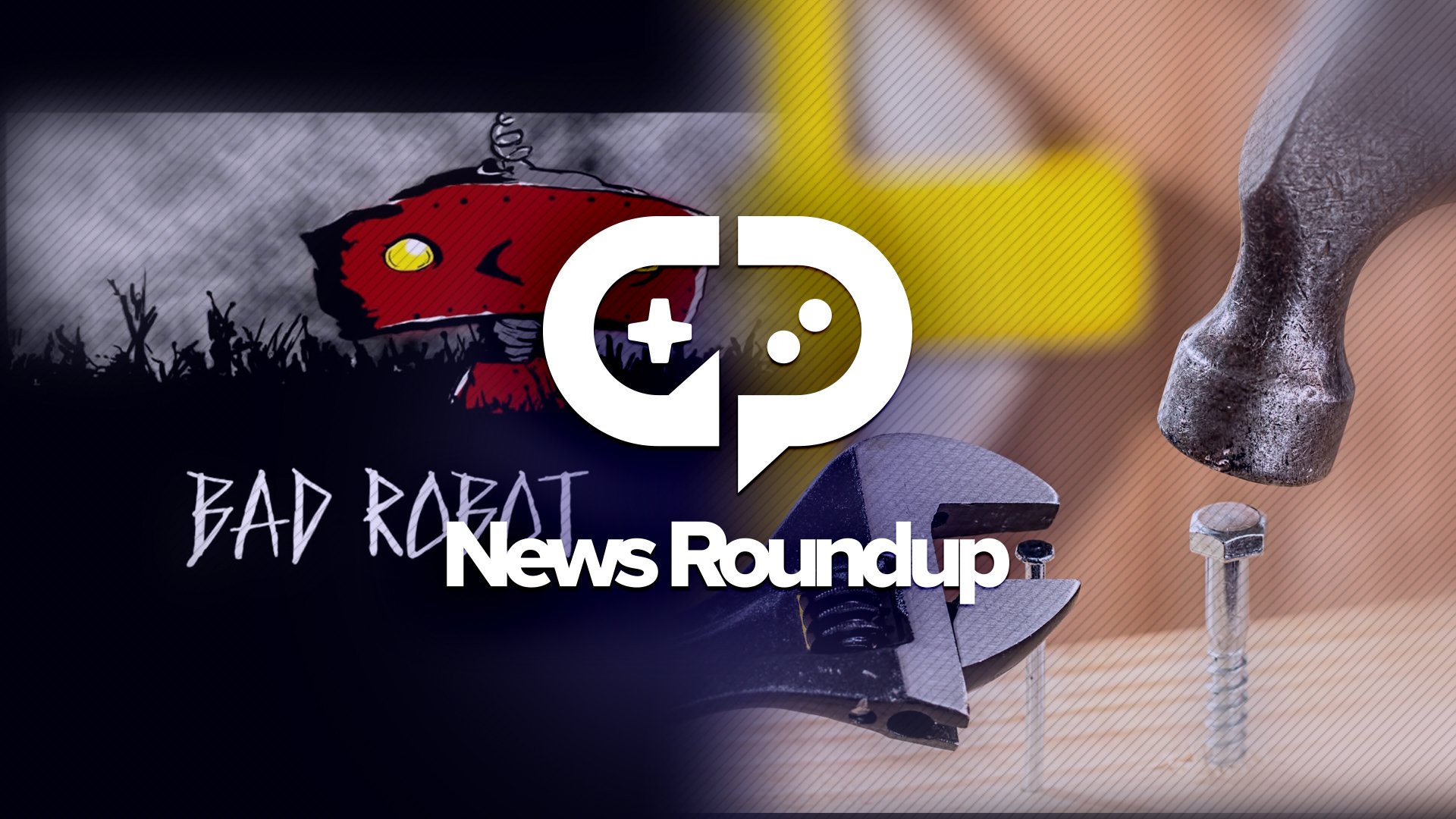 Chinese media giant, Tencent, really does have its fingers in all the pies. (Polygon has a handy primer on which pies in particular they’re snacking on.) J.J. Abrams’ company, Bad Robot, has been around for a good while in Hollywood and their interactive division has been quietly making small games for a handful of years. According to The Hollywood Reporter, Tencent and Bad Robot have entered into a strategic partnership to form Bad Robot Games with Dave Baronoff, who has led Bad Robot’s interactive content division since 2006.

“I’m a massive games fan, and increasingly envious of the amazing tools developers get to work with, and the worlds they get to play in. Now we are doubling down on our commitment to the space with a unique co-development approach to game making that allows us to focus on what we do best, and hopefully be a meaningful multiplier to our developer partners,” Abrams told The Hollywood Reporter. “Dave [Baronoff’s] creativity, deep passion and skillful leadership will be incredibly valuable as we harness our partner Tencent’s expertise, experience and reach to bring our games to audiences around the world.”

Yesterday, GameDaily provided a bit more context with developer reactions to Steam’s confusing (and divisive) new content policy. The development community is clearly split on how to interpret Valve’s poorly communicated policy around how they’ll curate (or not) the content being published on their platform. Venture Beat’s Jeff Grubb managed to snag a comment from Lombardi about what Valve really meant.

“We rejected Active Shooter because it was a troll, designed to do nothing but generate outrage and cause conflict through its existence,” Lombardi told Venture Beat. “In addition, the developer had been involved in numerous misrepresentations, copyright violations, and customer abuses. There are no second chances for Active Shooter, or its developers. And to be explicit, while the developer behind it was also a troll, we’d reject Active Shooter if it had been submitted by any other developer.”

Grubb’s analysis of both Lombardi’s statement and Steam’s blog post led him to the conclusion that this frustrating communication failure is more about asset-flipping than throwing their hands up and backing away from hate speech on their platform. We’ll just have to wait and see how this shakes out.

The ESA and Red Bull Media House have partnered up to expand “We Are” at this year’s E3 and continue into 2019. We Are started off as a “travelling photo gallery” in 2017, highlighting the experiences of women in the game industry. This gallery is now a permanent fixture on We Are’s website.

According to GamesIndustry.biz: “The We Are initiative will have a booth at E3 2018, with a full programme of talks, discussions and activities, as well as a photo exhibition, arcade and more. The schedule, which spans three days starting Tuesday June 12, will feature contributions from 343 Industries' Kiki Wolfkill, Media Molecule's Siobhan Reddy and Funomena's Robin Hunicke among many others.”

Diversity and representation in games and the industry has become increasingly important over the years as the gaming community continues to expand and grow to include people from all walks of life. And, as we’ve previously written: diversity isn’t just good for games — it’s good for business.