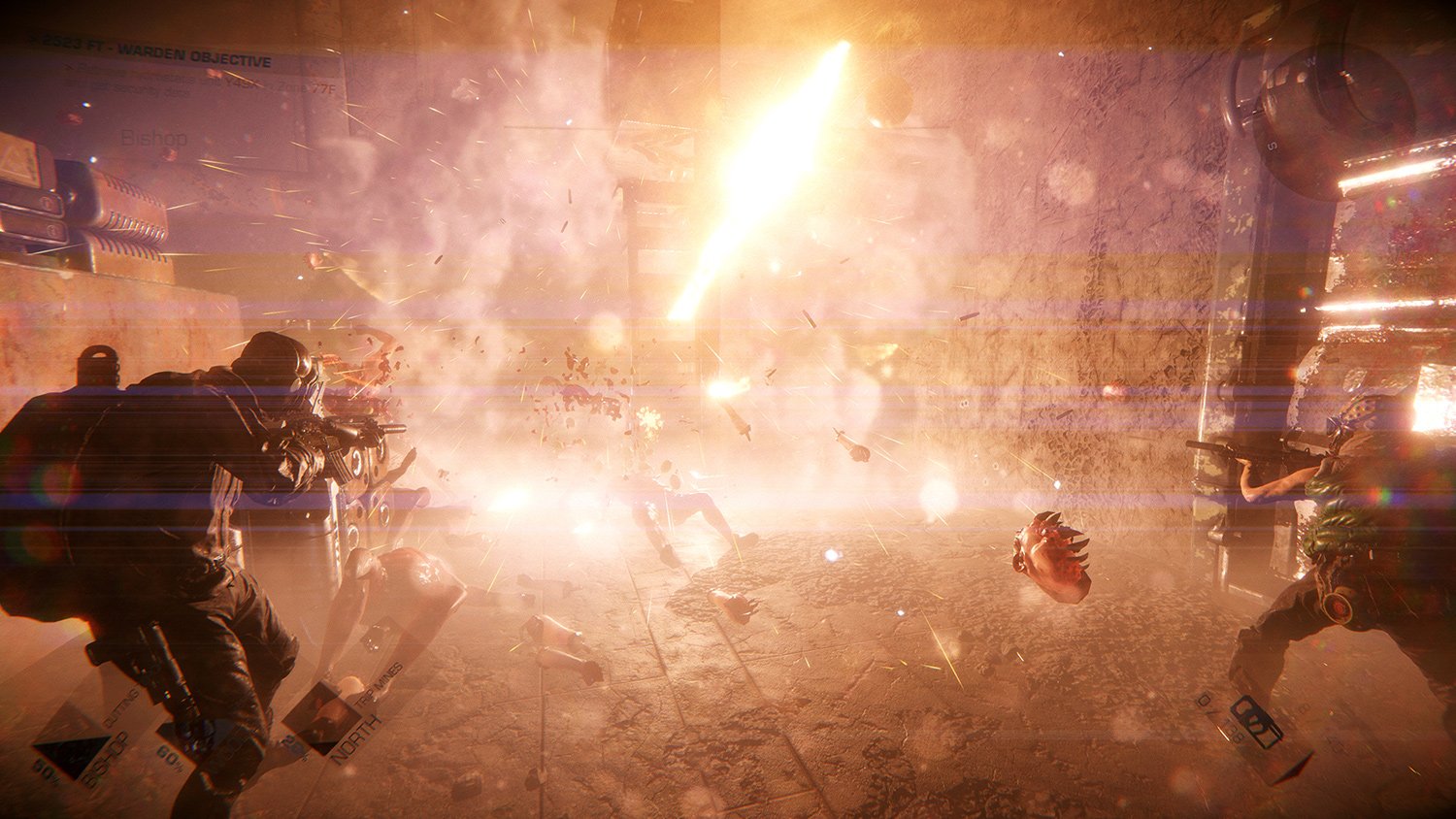 Unity Technologies, the company behind the Unity game development engine, unveiled a new AI-assisted spectator system named "CineCast Mode" on Tuesday. The feature is set to to give esports casters myriad camera controls for broadcasting competitive games, and its automatic camera management system could revolutionize spectator systems in esports titles.

Unity describes CineCast as "Cinematography AI” that lets developers create "movie-like" replays, cutscenes, and gameplay trailers. The system’s AI technology is infused with cinematography guidelines, and video producers can let it automatically zoom in and out, pan the camera, or switch to a new subject as needed. Of course, professional casters can fully control the system if they want, down to tracking individual players in-game.

The mode is designed with esports broadcasters and streamers in mind, as it gives video producers the toolkit they need to seamlessly capture multiplayer gameplay and comment on the action. Not to mention, the spectator mode takes a cinematic approach to esports gameplay, making it much more artful than simply tracking players from afar with a default spectator camera.

During Unity's “Unite Los Angeles” conference, professional Counter-Strike player Stephanie "missharvey" Harvey directed CineCast as four players worked together in the co-op horror first-person shooter GTFO. CineCast tracked players as they worked together, letting missharvey pan, change camera angles, and zoom in on certain teammates. This gave missharvey room to activate an in-game map to help viewers follow along, and at times, she even let the camera work automatically. During the GTFO segment, 800 cameras were used.

"CineCast provides high-level, director-like controls so you can cinematically craft how you’d like a game to be filmed," Unity writes in its blog post. "You can choose to follow a particular player, pick from wide, normal, telephoto, or follow cameraman shots and even control the speed of the edit. It’s like having your very own film crew inside the game, automatically making a movie of what’s happening in real-time and ready to take your direction at any time.”

Esports continues to dominate the livestreaming gaming industry. The Overwatch League’s opening day matches peaked at over 440,000 viewers on Twitch, and the league’s first Grand Finals brought in 10.8 million viewers worldwide. Meanwhile, Goldman Sachs believes the esports industry will reach 300 million viewers by 2022, which would make it "on par with NFL leadership today," according to TheStreet.

In an interview with GameDaily.biz, esports journalist Victoria Rose praised CineCast and suggested that it could set a new standard for spectator toolkits in the esports industry. While PlayerUnknown’s Battlegrounds and Overwatch have struggled with spectator systems, she believes CineCast makes broadcasting easier and more efficient while giving casters the tools they need to make gameplay feel cinematic and engaging.

“What's really exciting is that it's not just one or two tools, but it's essentially the whole package of replay necessities for esports,” Rose told GameDaily.biz. “I'm genuinely excited for these types of ‘smart tools’ to be implemented.”

Rose also believes CineCast could inspire other developers to create their own AI-assisted broadcasting tools. If so, it would simplify spectator tools throughout the industry and change esports broadcasting for the better.

“I know Dota 2 has their own [spectator] system, but whether it's actually decent or not is up for discussion,” Rose said. “If Unity can really make it work, then they're definitely going to become a game-changer in the market.”

CineCast is set to enter beta “early next year.” GTFO is the first game to use the system.