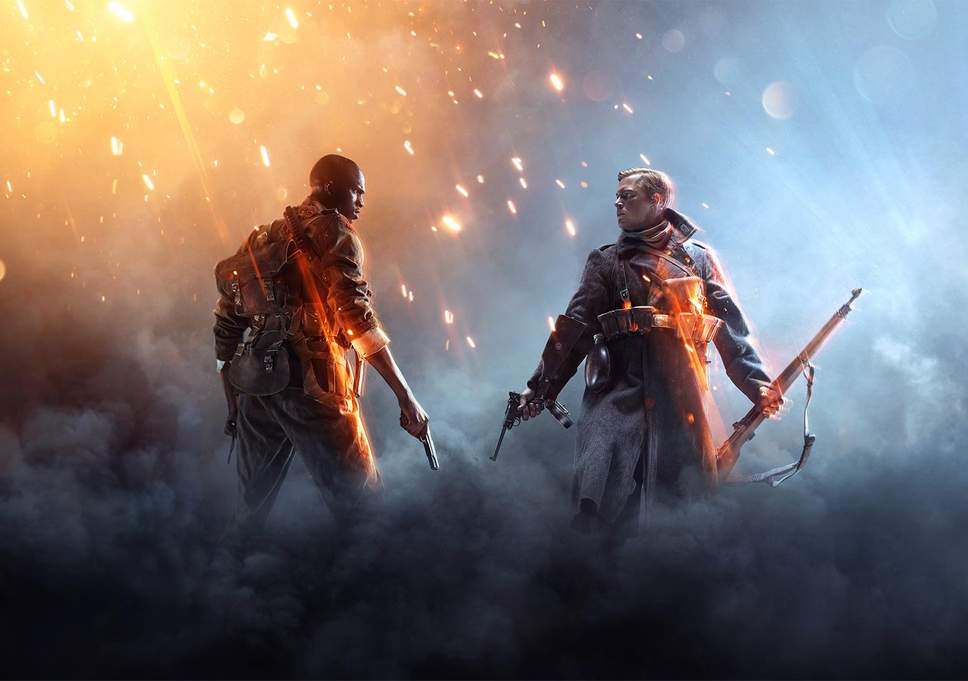 EA has announced a new game streaming platform, classified as “Project Atlas,” emphasizing how it will impact game developers’ ability to create larger, broader, and more intricate games, rather than focusing solely on how easily players enjoy them.

Moss says that Project Atlas will combine the strengths of EA’s Frostbite Engine (which is responsible for powering beautiful games like Battlefield 1, and even the most recent incarnations of FIFA and Madden) with game services and rapidly evolving artificial intelligence. EA is building a platform that enables developers to combine the toolsets they use to build video games with the software they use to build the infrastructure behind games-as-a-service titles. Currently, these development processes are two sides of the same game development coin. Project Atlas is looking to unite these disparate development pieces.

“So, while in the past, features like cloud hosting, matchmaking, marketplace, data, AI, achievements, and social were separate from the development tools in the engine, the Project Atlas platform will be able to implement all of these services natively within a unified solution,” Moss wrote. “This is the convergence we believe to be so exciting and so liberating. The cloud distribution of engine services will free the game engine from the processing constraints of any single computing device, bringing more possibilities for deep personalization.”

That “deep personalization” is actually “player-made content.” While the emphasis seems to be on making the development of games easier, the merging of all these various toolsets could make it easier for players to share content they’ve made in their games.

Moss states that Project Atlas could also assist in asset creation, which is one of the more time consuming development tasks. Ubisoft has introduced machine learning into their development process, shaving time off of asset creation and motion-capture, but not every studio has that capability (or that R&D money). Moss says that Project Atlas’ combination of development tools and AI could help alleviate the monotony and repetition of asset creation, citing an example where satellite data is paired with an AI algorithm that produces natural-looking terrain, ostensibly as large as an entire mountain range.

Perhaps the biggest advantage of EA using a cloud-based platform is that the eternal war between GPU, CPU, frame rate, and memory consumption could become a thing of the past -- or at least not rear its head on every title.

“Previously, any simulation or rendering of in-game action were either limited to the processing performance of the player’s console or PC, or to a single server that interacted with your system,” Moss wrote. “By harnessing the power of the cloud, players can tap into a network of many servers, dedicated to computing complex tasks, working in tandem with their own devices, to deliver things like hyper-realistic destruction within new HD games, that is virtually indistinguishable from real life — we’re working to deploy that level of gaming immersion on every device.”

Moss breaks down the potential difference by not-so-subtly making a PlayerUnknown’s Battlegrounds comparison. Whereas modern game infrastructure taps out around, oh, let’s say 100 players on an island a few kilometers wide, Moss says the technology could enable a map that’s many, many times larger and filled with 1,000 players competing over the course of a day, month, or years.

Security is another big issue on Moss’ mind. Considering Facebook recently allowed millions of users to have their information stolen via a simple log-in bug, he isn’t wrong to put it near the top of potential problems with utilizing the cloud.

“When the engine and services were separately developed and operated, developers had to manage and secure separate data pipelines,” Moss wrote. “With the unified platform of Project Atlas, game makers will have the ability to seamlessly deploy security measures including SSL certificates, configuration, appropriate encryption of data, and zero-downtime patches for every feature from a single secure source.”

EA currently has no release date or publicly available road map for Project Atlas. There are understandable platform-wide issues to consider before folding players into alphas and betas. What we saw at E3 this year was considered pre-alpha, so it’s not likely we’ll see further concrete details about Project Atlas until at least next year.