Smash Bros. past attach rates indicate a big push for Ultimate is imminent 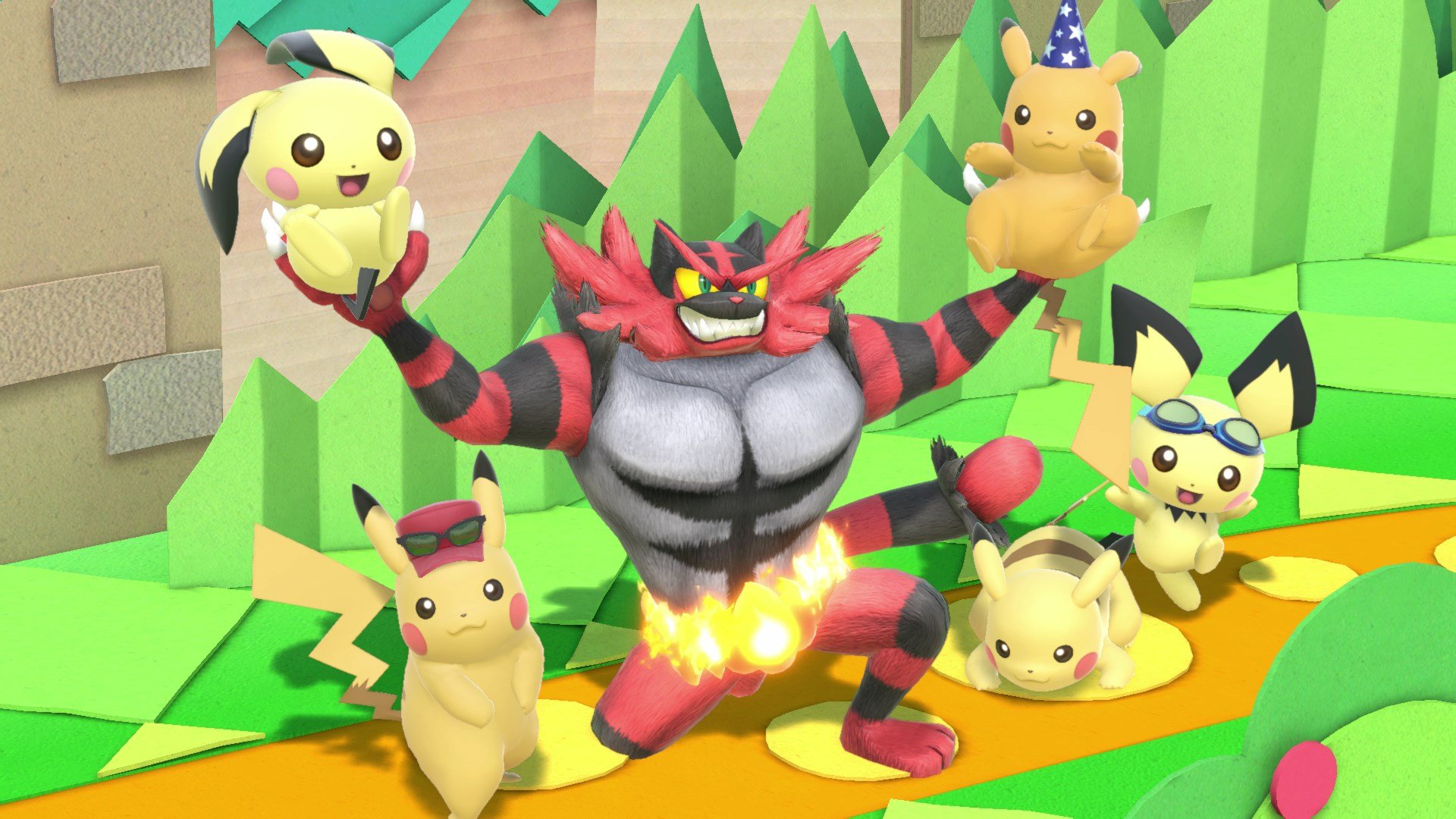 There’s just a little more than a month to go until the release of Super Smash Bros. Ultimate, and while we’re pretty sure the excitement of the next installment is so intense that it’s nearly palpable, we thought we should look at past data to get a sense of what to expect for the release.

The attach rate, meaning the number of individual games sold compared to the sales rate of the consoles, for each of the Super Smash series titles can give us a strong idea of past performance of the series, and perhaps even indicate future performance.

The Smash Bros. series goes back nearly two decades ago, when Super Smash Bros. was released for the Nintendo 64. While that version and the Gamecube version released in 2001 (Super Smash Bros. Melee) were undoubtedly popular and the nostalgia factor is high, we’re just going to be focusing on contemporary systems for an indication of the series’ performance.

First up, for 2008’s Super Smash Bros. Brawl, released exclusively for the original Nintendo Wii, the attach rate was 13.1%, as 13.29 million units of the game were sold compared to 101.63 million Wii consoles, according to data from Nintendo.

In 2014, a big increase was observed for the Wii U installment of the series. Nintendo reports that Super Smash Bros. for Wii U sold 5.35 million copies, meaning a massive portion of Wii U owners bought the game, as Wii U console sales reached 13.56 million units. This leaves the attach rate at a whopping 39.5%.

That same year saw the release of Super Smash Bros. for Nintendo 3DS. While the handheld version didn’t perform quite as well as its big brother did, the attach rate was a respectable 12.7%, based off of the 9.35 million copies of the game sold versus the 73.53 million consoles sold.

Currently, the Nintendo Switch console is sitting at an impressive 22.86 million consoles sold. It seems very likely this number will increase next month, as some consumers may feel this is the perfect time to purchase a Switch console-- whether for the release of Ultimate on Dec. 7 or some other factor, like a holiday purchase. Plus, a special bundle of the console and the game released Friday.

Back at E3 2018, we learned that Ultimate will be compatible with all previously released Amiibos for its roster of characters. If you aren’t familiar with Amiibos, they are little plastic figurines of Nintendo characters that don’t just look adorable, but also can enable features in-game, which were first released with the Wii U console generation.

Plus, three new Amiibos will release alongside the new game next month: Inkling from Splatoon, Ridley from Metroid, and Wolf from Star Fox. Other new fighters are getting their Amiibos at later dates, which is likely to increase anticipation — and sales — for the figurines in months to come.