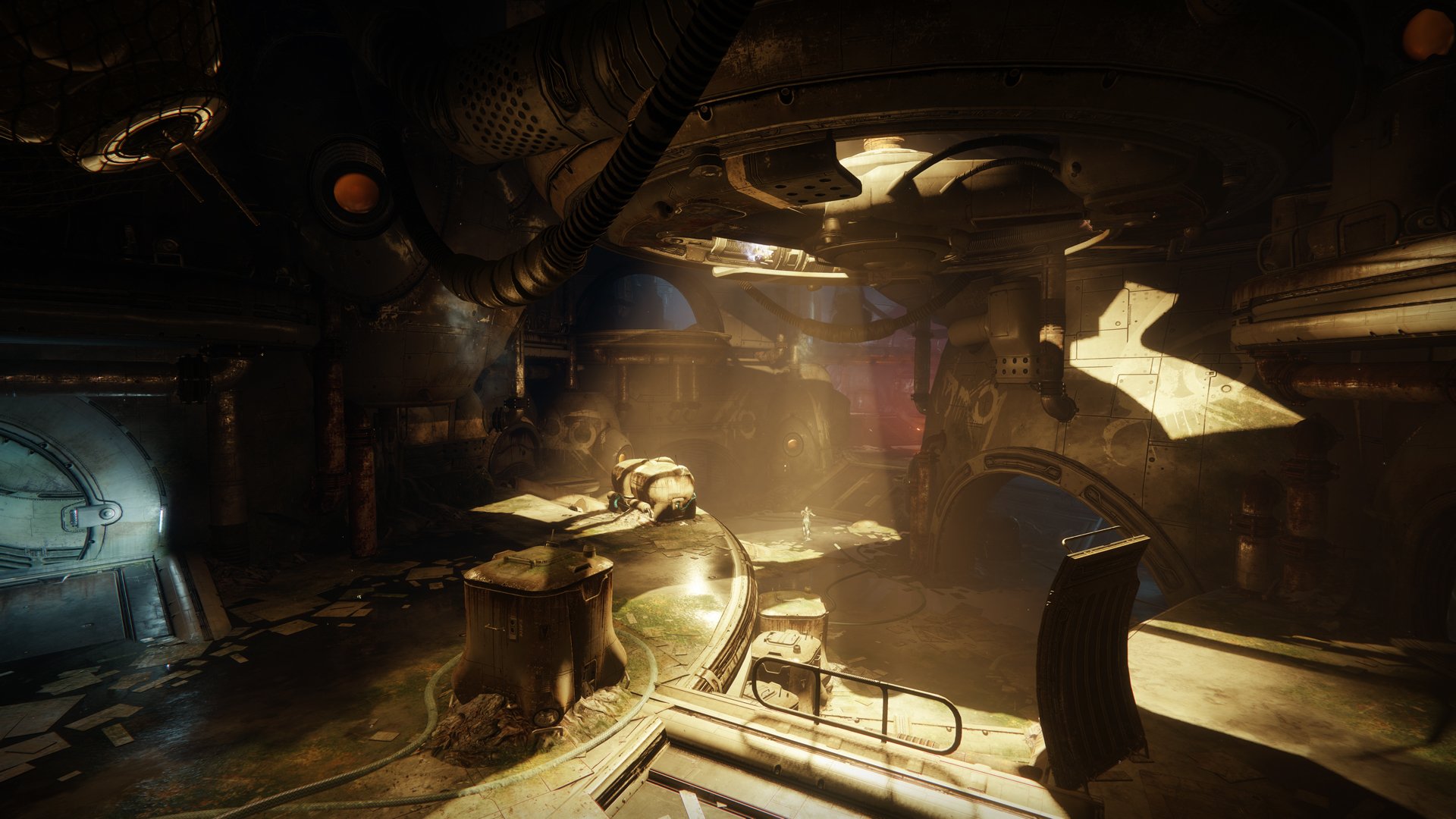 The revenue from Destiny 2: Forsaken was a point of contention on the Activision earnings call on Thursday. The publisher had an impressive third quarter revenue to report at $397 million. While Activision credits the primary factors of this revenue to Destiny 2 and Call of Duty, “management noted that Destiny underperformed relative to internal expectation,” according to a report from Wedbush Securities.

Destiny monthly active users have grown quarter-on-quarter and year-over-year since the release of Forsaken, according to the Q3 earnings call. But, that still doesn’t mean the growth is as high as hoped.

Collister “Coddy” Johnson, Activision’s COO, delivered the performance metrics for the game and explained some of the concerns around the less-than-anticipated sales.

“While Forsaken is a high-quality expansion, with strong engagement and new modes of play, it did not achieve our commercial expectations, and there’s still work to do to fully re-engage the core Destiny fanbase,” Johnson said.

Engagement has been a contentious topic for Activision Blizzard recently, after the fan reaction to Diablo: Immortal was, well, not quite what the company was expecting. While opening up the Diablo franchise to mobile means a larger playerbase and new audience for Activision Blizzard, the risk comes in alienating the dedicated, more hardcore fanbase. For a full breakdown of the Blizzcon/Diablo mobile reaction, be sure to check out the GameDailydotRecap from Monday.

With Destiny, the opposite could potentially be happening, as pointed out by Kotaku, as the consensus among the playerbase seems to be that changes made to Destiny 2 appeal to a more hardcore gaming userbase rather than becoming more accessible with time.

When reached for comment regarding the sales rates, analyst Michael Pachter of Wedbush Securities told GameDaily that it was “hard to say” why Destiny 2: Forsaken failed to reach objectives.

“My bias is that the game is just not different enough or interesting enough to keep players engaged, so fewer bought Forsaken than [Activision] expected,” Pachter said. “Probably 4 to 5 million units sold instead of 7 million.”

Pachter then added that the sales results aren’t a “disaster” but are simply “below expectations.”

When reached for this story, Activision declined to comment.