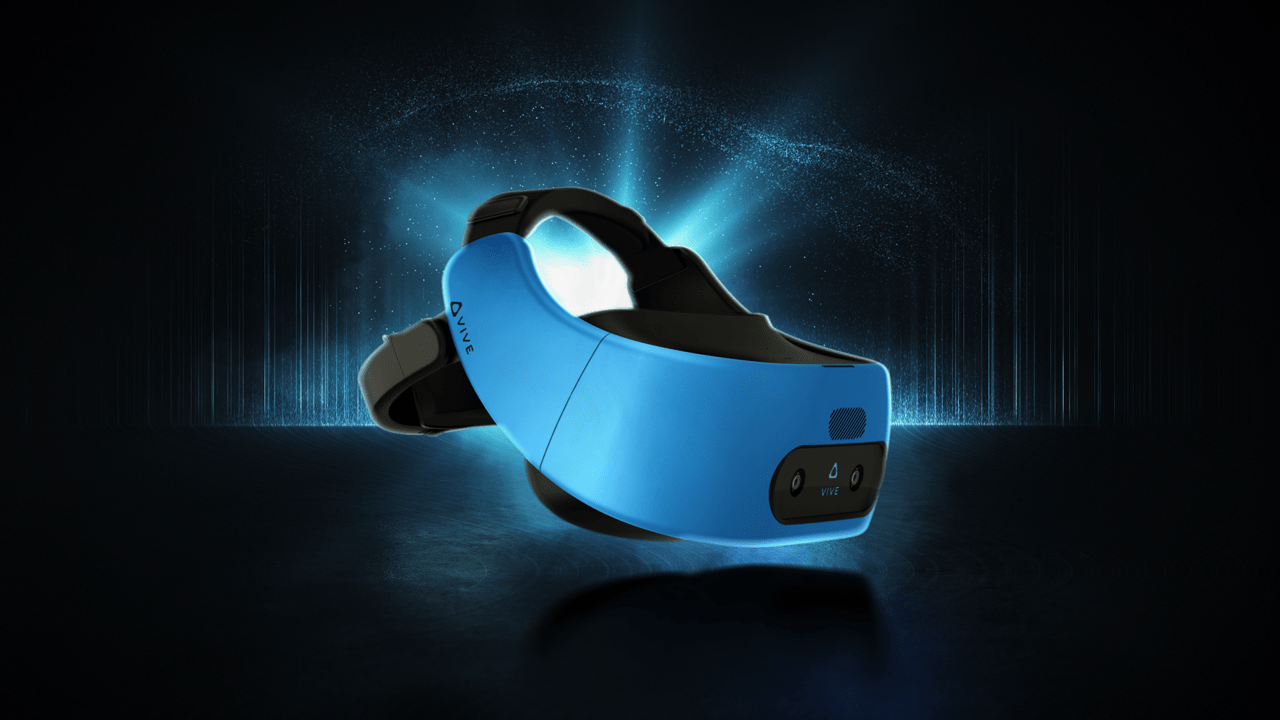 HTC's Vive Focus is finally leaving China. The device, which is priced at $599 and set to launch in 37 countries, offers a standalone virtual reality experience designed with simulations, career training, and educational opportunities in mind.

The HTC Vive Focus features six degrees of freedom, letting users move, look, and lean over freely in VR worlds. Sporting a 1440 x 1600 resolution for each eye, a Qualcomm Snapdragon 835 processor, and three hours of battery life, HTC sees the Vive Focus as an opportunity to bring virtual reality outside of enthusiast gaming. That’s thanks in part to the Vive Focus’ design, as the headset works independently of any computer or smartphone.

HTC Vive General Manager of the Americans Dan O'Brien stresses that the Vive Focus can be used for everything from virtual meetings to teaching complicated skills like performing surgery, Business Insider reports. Car designers can get together to prototype new vehicles with the Vive Focus, or programmers can pair together in a collaborative VR space where they study and work on code as a group.

"Executives are understanding they can save time and money," O'Brien said, according to Business Insider. "Their designers don't all have to fly to Germany to meet in one room and talk about design. They can go to VR design room and talk collaboratively there."

HTC is trying something different with the Vive Focus. It wants to turn virtual reality from an interesting toy into a professional technology in the business world. That’s good news for the VR gaming industry, as diversification will raise virtual reality’s profile as a whole.

“We’ve seen great success with the Vive Focus and the Vive Wave Platform in China as consumers have access to Viveport’s curated library of popular apps and games," an HTC spokesperson told GameDaily via email. "However, Vive recognizes that the freedom of standalone headsets extends not only to gamers but to enterprise as well. We believe that in North America, Focus is best suited for enterprise use cases for VR. From training to medical to fitness, we know there is ample demand for a premium standalone VR headset.

"In relation to gaming, the Vive Focus has become a popular choice for location-based entertainment companies as the headset is easily deployable and provides patrons with an intuitive design that encourages the freedom of movement.”

Earlier this year, PwC published a media outlook report arguing that virtual reality is in a “long-term growth phase,” which means companies will expand beyond gaming and video to find "new opportunities" based in "enterprise VR apps or venue-based VR experiences." That could turn virtual reality into a mainstay across multiple apps and content venues, not just video or gaming apps. Meanwhile, PwC suspects $21.2 billion will be created from VR content in 2022, but it also forecasts over $10 billion will be made in gaming revenue alone by that year. In other words, as the VR industry grows, gaming remains one of its most successful fields.

Not just that, but a dedicated virtual reality device at an affordable price may fuel the VR gaming industry, too: PwC argues the sheer expense behind VR-ready hardware and smartphones has slowed the market's growth. While the HTC Vive Focus is more expensive than both the Oculus Rift and HTC Vive at $399 and $499, respectively, it doesn’t require any additional hardware. That has major appeal to the VR gaming market as a whole, which may be interested in a standalone gaming device built solely for VR experiences.

As the virtual reality market continues to introduce more advanced hardware that promises streamlined VR experiences for a low cost, those innovations will boost consumers’—and thus developers’—interest in virtual reality gaming. The HTC Vive Focus may not replace the Oculus Rift or the first-generation HTC Vive any time soon, but it’s an important step forward, and it could turn the fledgling virtual reality gaming industry into a powerhouse in four years’ time.