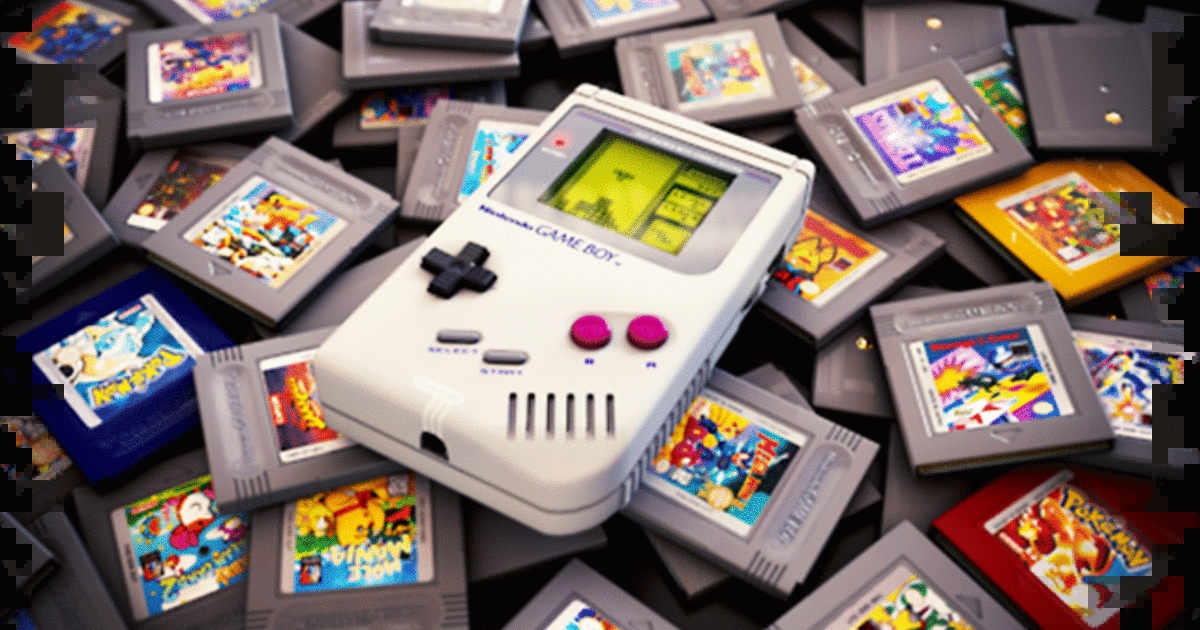 An Arizona couple have been ordered to pay $12 million to Nintendo for operating a site that hosted multiple pirated ROM versions of the company’s games, according to a report from Eurogamer. The legal action is another tough blow against creators of ROMS, which allow users to play emulated (and sometimes illegally copied) versions of games owned by other companies.

LoveRoms.com and LoveRetro.co, the two sites operated by Jacob and Cristian Mathias, were pulled offline after the couple did not contest copyright and trademark infringement. The sites offered pirated versions of classic Nintendo games to play, including Donkey Kong Country, Mario Kart 64, Super Mario World, and Pokemon Yellow.

Go to either URL and you’ll be greeted by a noticeably apologetic statement from the Mathias family, stating: “Our website, LoveROMS.com/LoveRetro.co, previously offered and performed unauthorized copies of Nintendo games, in violation of Nintendo’s copyrights and trademarks. LoveROMS.com/LoveRetro.co acknowledges that it caused harm to Nintendo, its partners, and customers by offering infringing copies of Nintendo games and has agreed to cease all such activities. To access legitimate Nintendo games online, please visit www.nintendo.com for information about the Nintendo Game Store.”

The massive $12 million ruling was originally discovered by TorrentFreak, and the original lawsuit was filed back in July. Like a lot of similar legal actions against emulator or ROM game sites, tough moves like these could be considered a move by Nintendo to deter future groups from hosting other illegal emulators down the road.

Just this past August, EmuParadise, a popular site for ROM and emulator versions of old and practically ancient video games, announced it would no longer offer its library of games. Nintendo was not named as a source of pressure on the site, but its legal actions against sites like LoveROMS.com and LoveRetro have only become more publicly prominent as of late. Arguments have been made that, aside from the standard legal obligation to protect their work, Nintendo is also attempting to safeguard the financial success of its recent retro mini-consoles. Both the NES Classic and SNES Classic launched with at least 20 retro Nintendo games, like Super Mario Bros, Castlevania, and Donkey Kong Country.

The legality of ROMs has swirled more and more as the digitization of games increasingly obfuscates original copies of old or obsolete games media. Organizations like the Open Library Project, Console Classix, and the Emularity Project have worked to find legal (or at least legally gray) ways to maintain their libraries. For Console Classix, their lending system essentially locks out any other downloaders if one person is already using the file, and once that person is done with it, they lose access to it, and it goes to the next person in line. To put it perhaps a little too simply, it’s a library, predicated on the fact that they’re only lending the one copy they actually own instead of distributing it more widely and permanently.

One considerable exclusion to Emularity’s library (which holds numerous ROM versions of old PC and console games) is anything from Nintendo.

"In the realm of corporations ruthlessly working to control their own narrative to the detriment of research and reference, Nintendo ranks up there with Monsanto, coal companies, and the mob," Scott said in the same Arstechnica interview. "I'm disappointed to see a lot of the conversation in video game preservation being driven by Nintendo's actions, because their no-holds-barred shotgun approach is an anomaly... You expect emotions when people talk about old video games, but one of them shouldn't be fear."

It’s currently unclear if the Mathias family will have to pay the full $12 million, but similar court cases have been settled for less. The future of ROMs and emulators is far from certain as well.