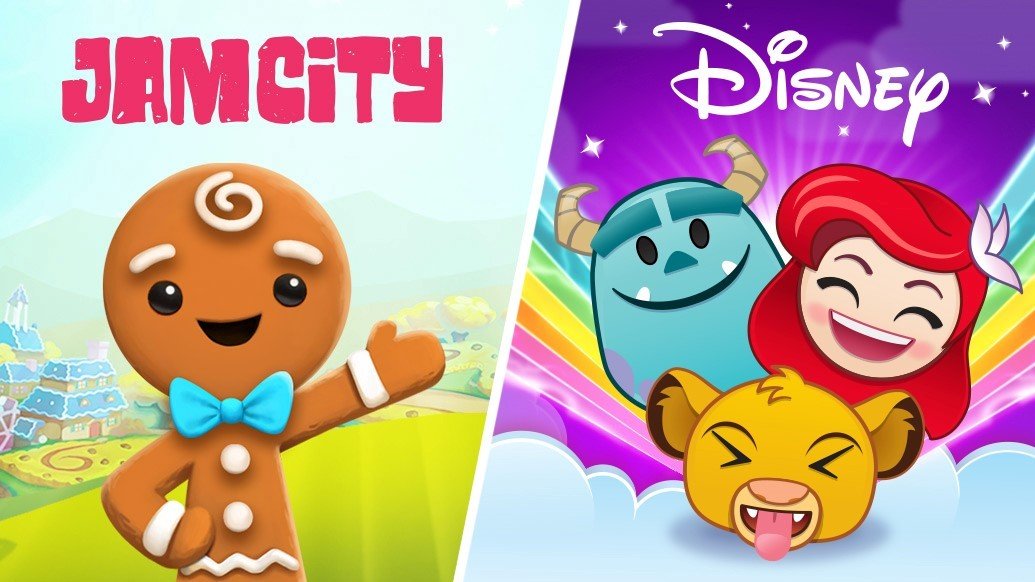 “Jam City is proud to be teaming with Disney,” said studio co-founder Chris DeWolfe. “Disney is the world’s leader in beloved characters and brands that have engaged generations of fans for decades. Jam City’s leadership in mobile entertainment based on iconic entertainment IP, makes our company an ideal partner to develop a lineup of new mobile games with Disney’s most popular franchises.”

Added Disney SVP of games and interactive experiences Kyle Laughlin: “While our licensing business for Disney Animation and Pixar games has grown over the last year and we have several top developers creating Disney games, this deal with Jam City represents a significant long-term opportunity for our games business and for the future slate of Disney and Pixar games. We can’t wait to see how Jam City and the incredibly talented team behind Disney Emoji Blitz will grow the already successful game and franchise, and how Jam City will bring their global reach and expertise in developing successful, enduring mobile games to the upcoming titles.”

In addition to their work on Disney Emoji Blitz, Jam City will develop a new mobile game on Frozen 2, the much anticipated follow up due in time for the holidays next year following the massive success of the first film in 2013.

The company also confirmed that it will have the right to make games based on characters and franchises from Walt Disney Animation Studios and Pixar. Alongside Jam City's work with Warner Brothers on Harry Potter: Hogwarts Mystery, gaining access to the vault of Disney and Pixar characters could open up some interesting doors for the mobile game studio. (Hopefully not with the plethora of issues that have cropped up around Hogwarts Mystery.)

We’ve reached out to Jam City for further comment and we’ll update this story should we receive a response.