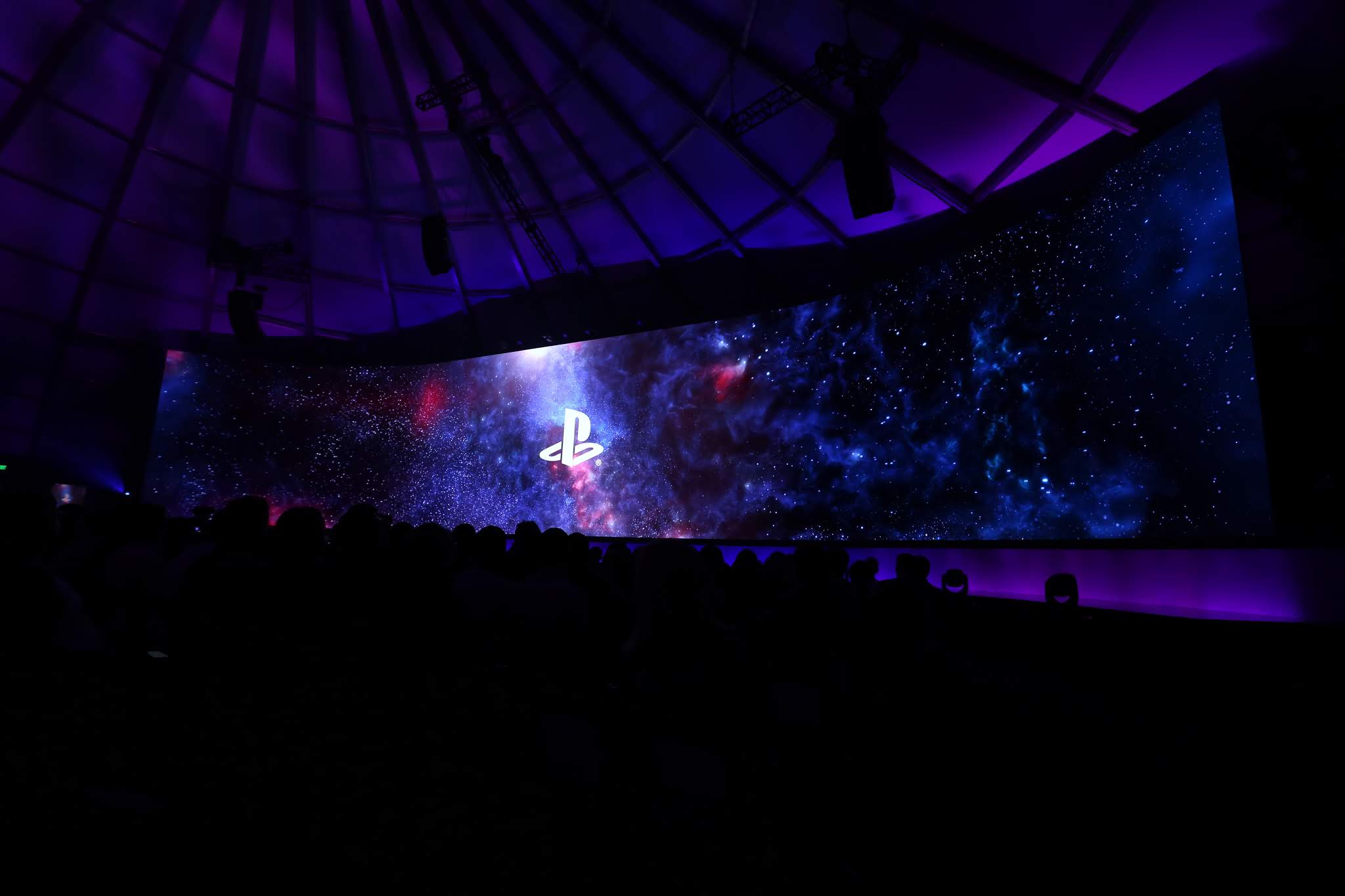 Sony is taking a big step back from one of the video game industry's biggest events. In an announcement today sent by the Entertainment Software Association (the lobbying organization that runs E3), the PlayStation manufacturer was conspicuously absent from the list of confirmed companies.

Variety first broke the news, but it wasn't clear if Sony would be moving offsite like EA. However, a comment received by Game Informer first and also sent to GameDaily confirms that Sony will not have a presence in Los Angeles during E3 2019 at all.

“As the industry evolves, Sony Interactive Entertainment continues to look for inventive opportunities to engage the community," a representative told GameDaily via email.

"PlayStation fans mean the world to us and we always want to innovate, think differently and experiment with new ways to delight gamers. As a result, we have decided not to participate in E3 in 2019. We are exploring new and familiar ways to engage our community in 2019 and can’t wait to share our plans with you.”

Sony announced in September that it had decided to forego the annual PlayStation Experience fan event typically held in December. “Now that we have ‘Spiderman’ out the door, we’re looking down in 2019 to games like ‘Dreams’ and ‘Days Gone’ but we wouldn’t have enough to bring people altogether in some location in North America to have that event,” said chairman of Sony Interactive Entertainment Shawn Layden.”We don’t want to set expectations really high and then not deliver on it.”

The ESA confirmed that Microsoft, Nintendo, Activision, Bethesda, Capcom, Epic Games, Konami, Square Enix, Take-Two, Ubisoft, and Warner Bros. have all committed to participating in E3 2019. We've reached out to Microsoft to clarify whether a quote from Phil Spencer included in the press release and Microsoft's mention in the list of confirmed companies indicates a return to the show floor.

Microsoft was absent from the Los Angeles Convention Center at E3 2018, opting instead to hold its own fan event in the nearby Microsoft Theatre. EA has held its own event, EA Play, in Hollywood for the past three years. (Update: A Microsoft representative tells GameDaily, "We have nothing further to share at this time.")

E3 2019 will be held from July 11 through July 13 in Los Angeles. Events typically begin on the Saturday before, with a series of press conferences that normally includes a Sony showcase.